Kings, Mavericks interested in trading down in the draft 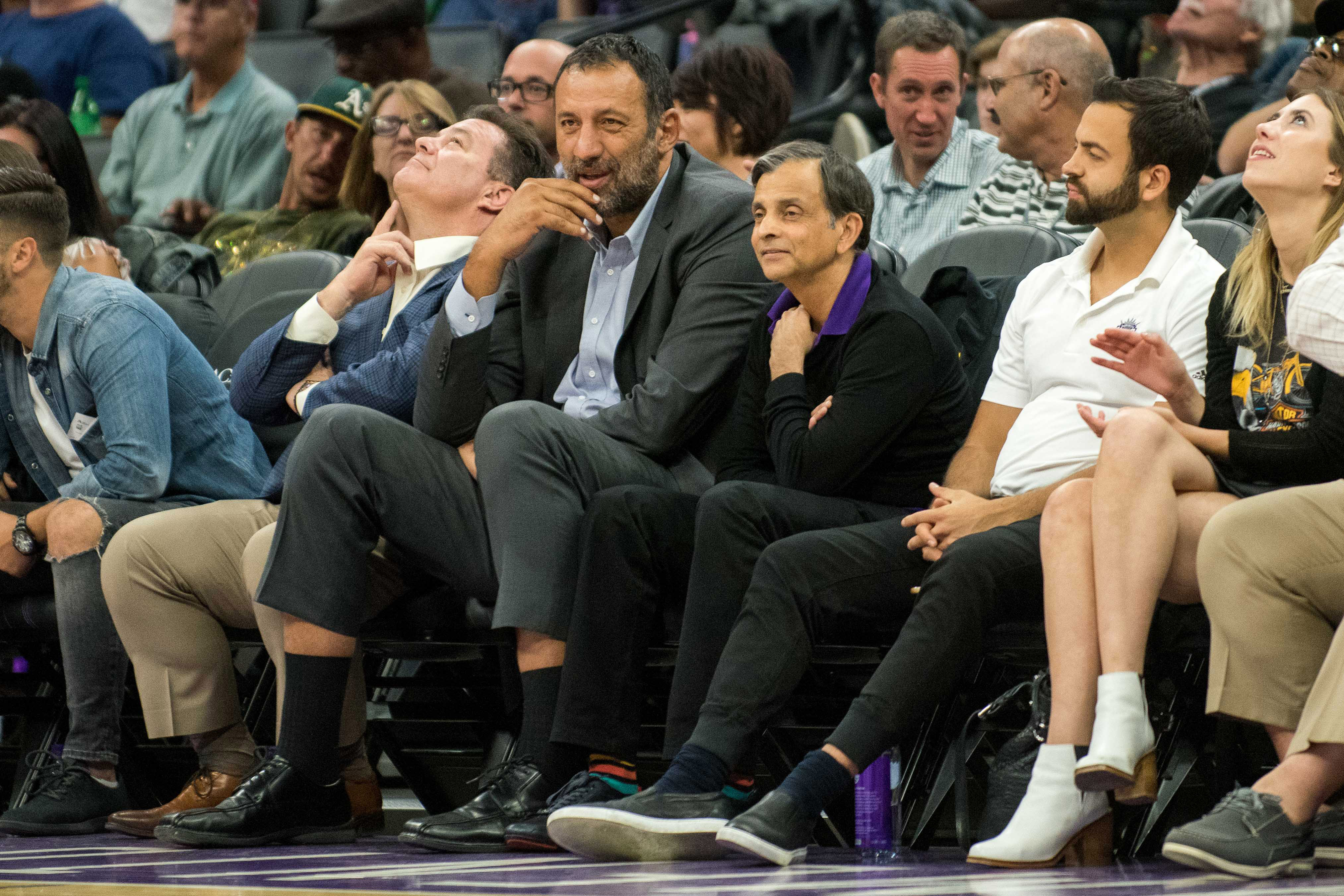 Kings, Mavericks interested in trading down in the draft

The upcoming 2018 NBA Draft has the most mystery to it we have seen in years. The only ‘lock’ we can envision is DeAndre Ayton being selected number 1 overall. After that, anything can happen with teams attempting to move up and down high in the order. According to The Ringer, the Kings and Mavericks could be among the teams attempting to move down.

he offseason hot stove is already burning up just three days after the Warriors’ win. The Kings and Mavericks are open to moving down in the draft, according to multiple league front-office executives. Sacramento is in the asset-stacking business, while Dallas is trying to compete for the playoffs next season.

The team most interested in moving up in the draft is the Clippers.

he Clippers, who have the no. 12 and no. 13 picks, are one team pushing to move up, as I previously reported, and have interest in both [EuroLeague star] Luka Doncic and [Missouri forward] Michael Porter Jr.

Doncic confirmed today he is off to the NBA, but his stock has flip-flopped from rising to dropping often. So, he could go anywhere from the second pick to the sixth pick in reality. The Clippers can use their two picks to move up in a package to acquire ‘their guy’ — but I cannot imagine the Kings or Mavs going for late lottery picks over the higher upside of a top pick.