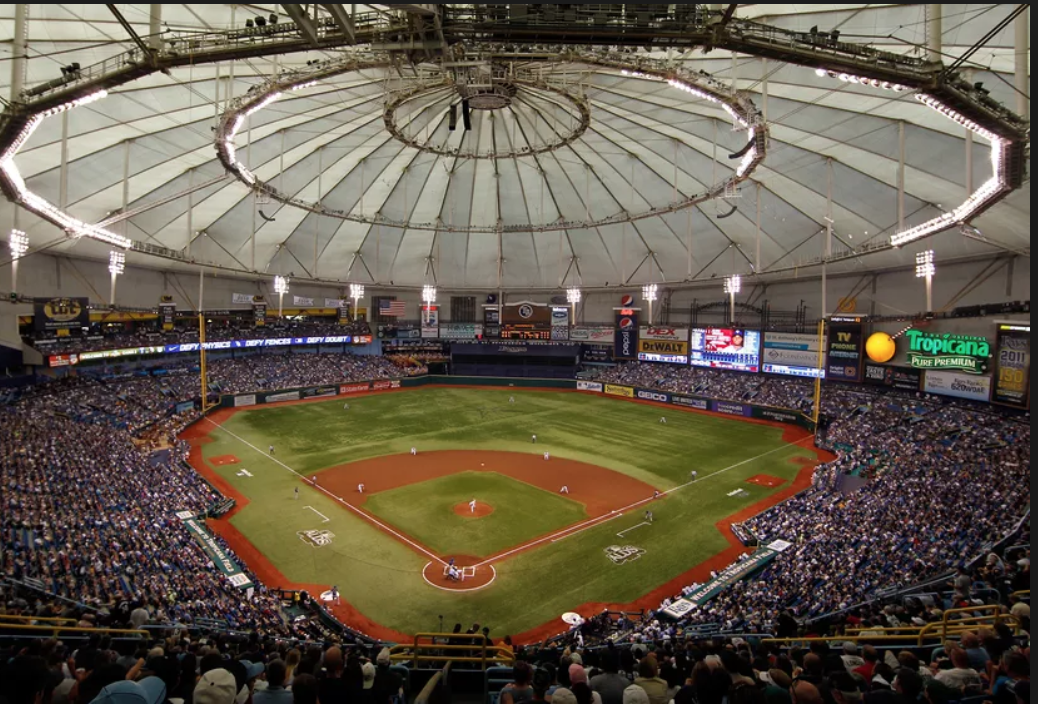 The Tampa Bay Rays are set to host the Toronto Blue Jays for a three-game set beginning Monday, and the team clearly has not forgotten about what happened earlier in the season.

Back in April, the Jays hosted the Royals, but one of the games ended up getting postponed. It was a bizarre sequence, though, as the team was initially supposed to be able to play, being that Rogers Centre has a retractable roof.

Somehow, though, ice from the CN Tower fell onto the roof at Rogers Centre, and the game ended up being postponed.

Well this is awkward.

The Rays clearly did not forget about it, as they sent this tweet on Monday.

Weather update: Due to our stadium having a roof, today's game will be…