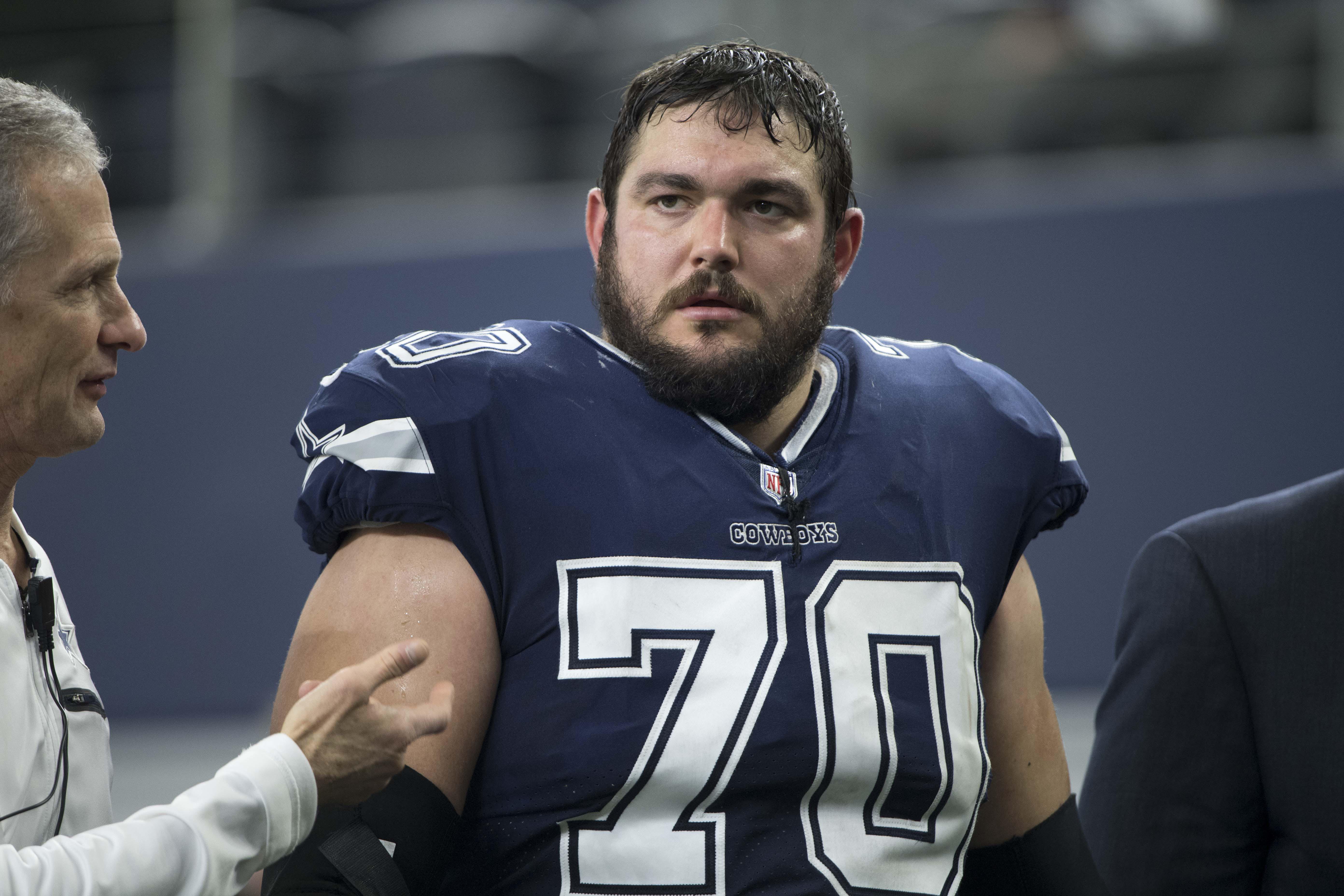 The Cowboys field one of the top offensive lines in the NFL, and have for the last few years.

And they’re doing all they can to keep it that way.

Cowboys guard Zack Martin, who the team selected with the 16th overall pick in the 2014 Draft, just got paid in a big way. It was reported on Monday that the team is signing him to a six-year extension, which will make him the highest-paid guard in NFL history.

The #Cowboys are giving star G Zack Martin a 6-year contract extension that makes him the highest-paid guard with the largest guarantee at his position in NFL history, source said. Richly deserved, as Dallas locks up another key building block on the O-line.

Martin’s ability to open up holes in the run game makes him a huge asset, so we know Ezekiel Elliott and Co. must be thrilled about this.

And given his play on the field since being drafted, it’s clear that Martin is worth the money.