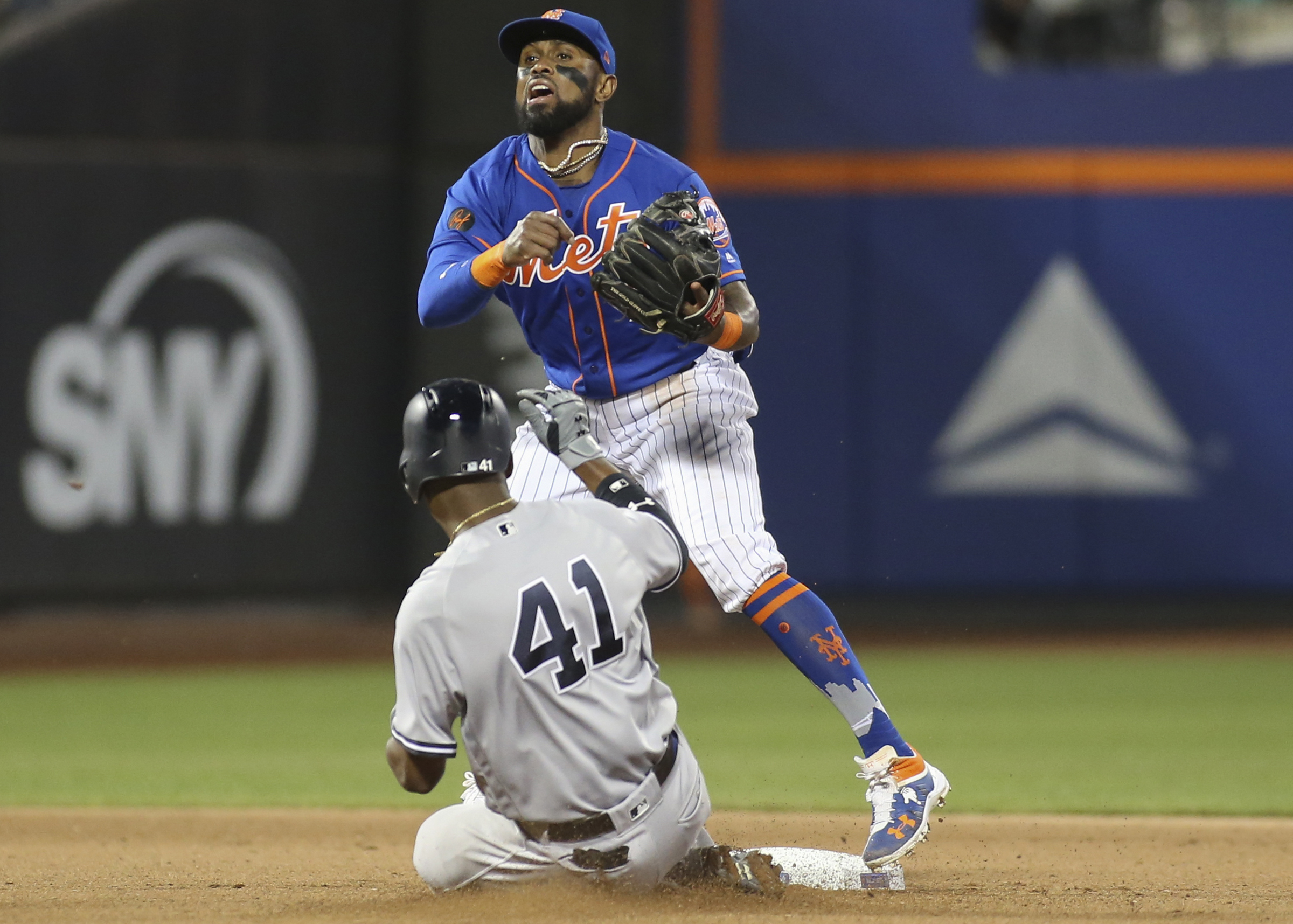 The New York Mets (28-34) finally managed to stop the bleeding on Sunday night, recording a 2-0 victory over the New York Yankees to snap an eight game losing streak. The win also helped the Mets avoid getting swept on a nine game home stand, which would have added more embarrassment to an already putrid two months of play. The Mets are still in deep trouble, and their quest to get back in the playoff hunt won’t get any easier as they begin  a ten game road trip tonight. Their first stop is SunTrust Park for yet another National League East matchup with the Atlanta Braves (37-28). First pitch for the opener of the two game series is scheduled for 7:35 pm.

The Mets will send right hander Zack Wheeler (2-4, 4.57 ERA) to the mound tonight. Wheeler delivered another excellent performance in his last start, tossing seven shutout innings against the Baltimore Orioles last Wednesday, but was handed a no decision after the offense failed to score a single run in a 1-0 loss. The Braves will counter with young lefty Mike Foltynewicz (5-4, 2.31 ERA). Foltynewicz was solid his last time out, allowing two runs in five innings against the San Diego Padres last Wednesday, but was stuck with a tough luck loss due to a lack of run support.