Dan Gilbert believes he can build a championship without LeBron 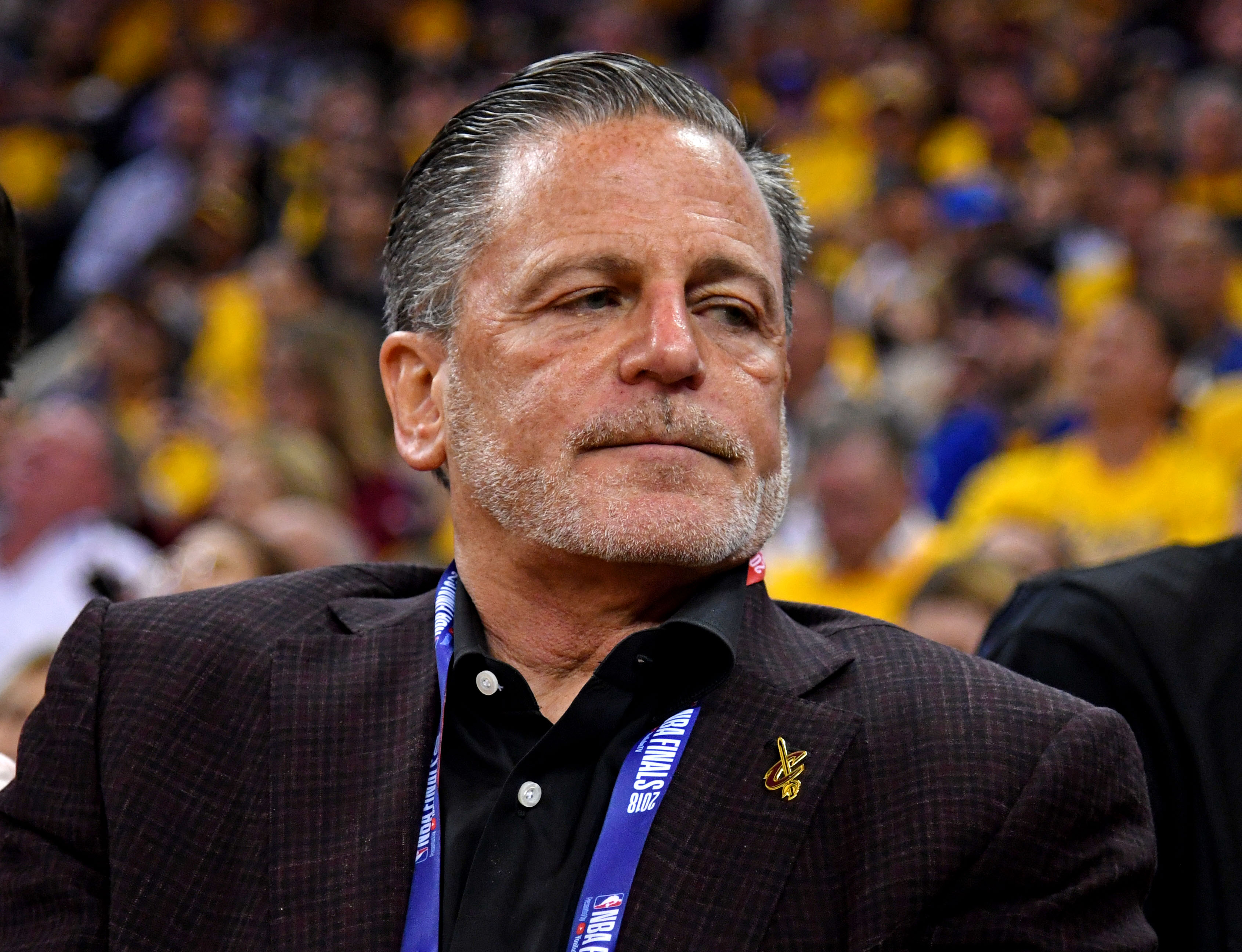 Dan Gilbert believes he can build a championship without LeBron

While making an appearance on The Hoop Collective podcast for ESPN, Windhorst stated, “Dan Gilbert believes that he can build a championship team without LeBron, and I think he is looking forward to trying.”

Gilbert apparently believes the organization could be a championship contender following a fresh start, but let’s take a look at how the Cavaliers faired in their first rebuilding attempt.

During the four years when LeBron left to play in South Beach, the Cavaliers had three No. 1 picks, selecting Kyrie Irving, Andrew Wiggins and Anthony Bennett (Just a reminder Oladipo, Giannis, and McCollum were all available for the taking in that 2013 Draft). The Cavaliers also selected Tristan Thompson and Dion Waiters with the fourth overall pick in the 2011 and 2012 Drafts. Despite all of that young talent on their roster, Cleveland failed to win more than 33 games in a season.

If Gilbert couldn’t build a winning team, after hitting the metaphorical jackpot when it comes to draft picks, what makes him believe he can build a championship caliber roster without Lebron James?  Putting together a real NBA roster isn’t as easy as it is in NBA2k19.

Personally, I believe Gilbert just obliterated any chance of keeping Lebron James this offseason. This is not only a ridiculous take by the Cavs owner, but it has come at the worst possible time. After hearing these comments, I fully expect LeBron to give Gilbert the opportunity he seems so eager for.