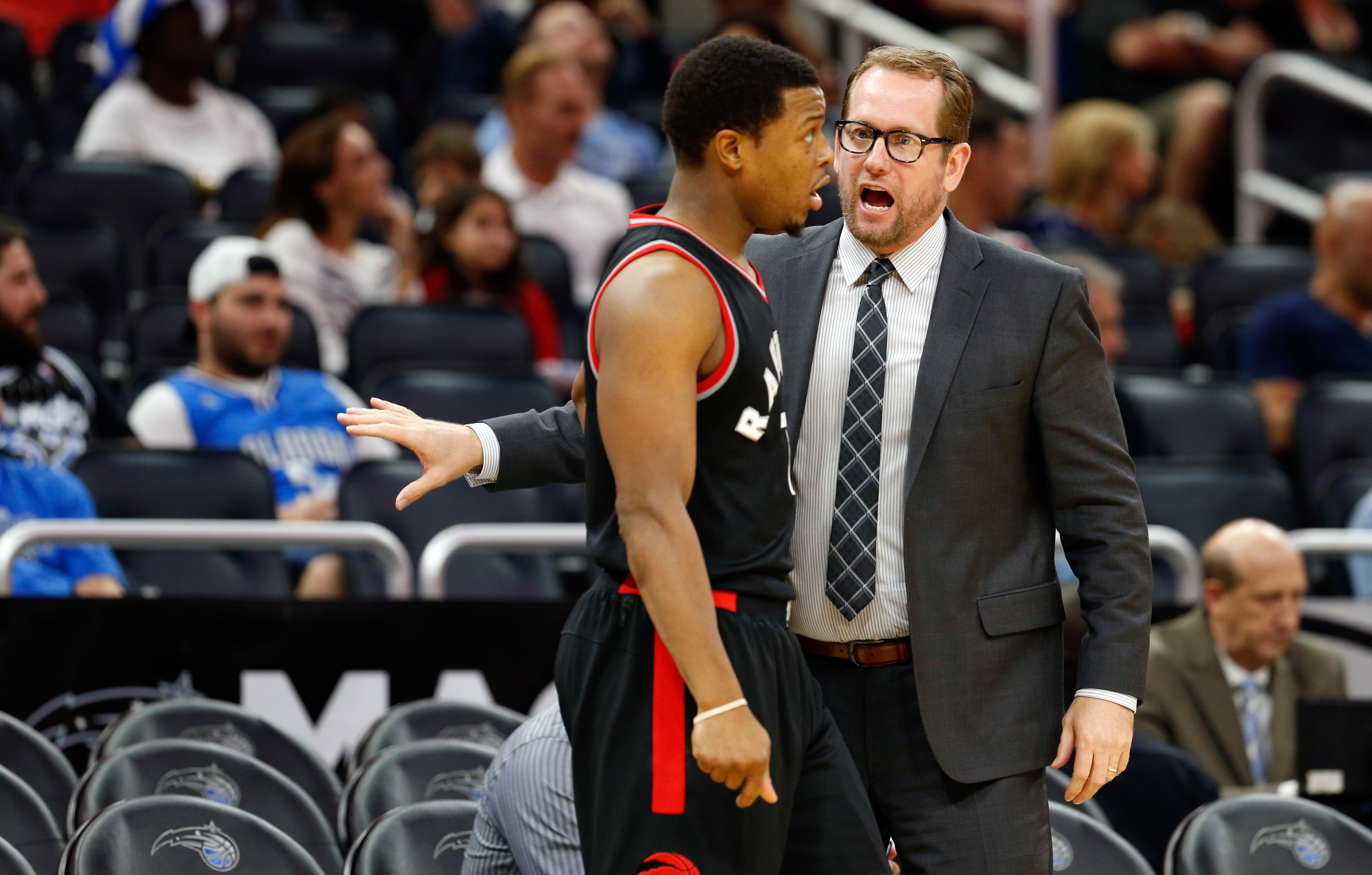 While both sides are still working out the details of the contract, the signing means the Raptors will join the other 29 NBA teams in having a head coach. Toronto is the final team to fill the void. Nick Nurse, 50, has previous coaching experience, although none as a head coach in the NBA.

On June 11th, the Detroit Pistons named Dwane Casey as its head coach.

Is hiring from within the organization a good move, or are there better candidates out there? With DeMar DeRozan, Kyle Lowry and a deep roster, it will be interesting to see what the expectations are for Nurse in his first season as head coach.