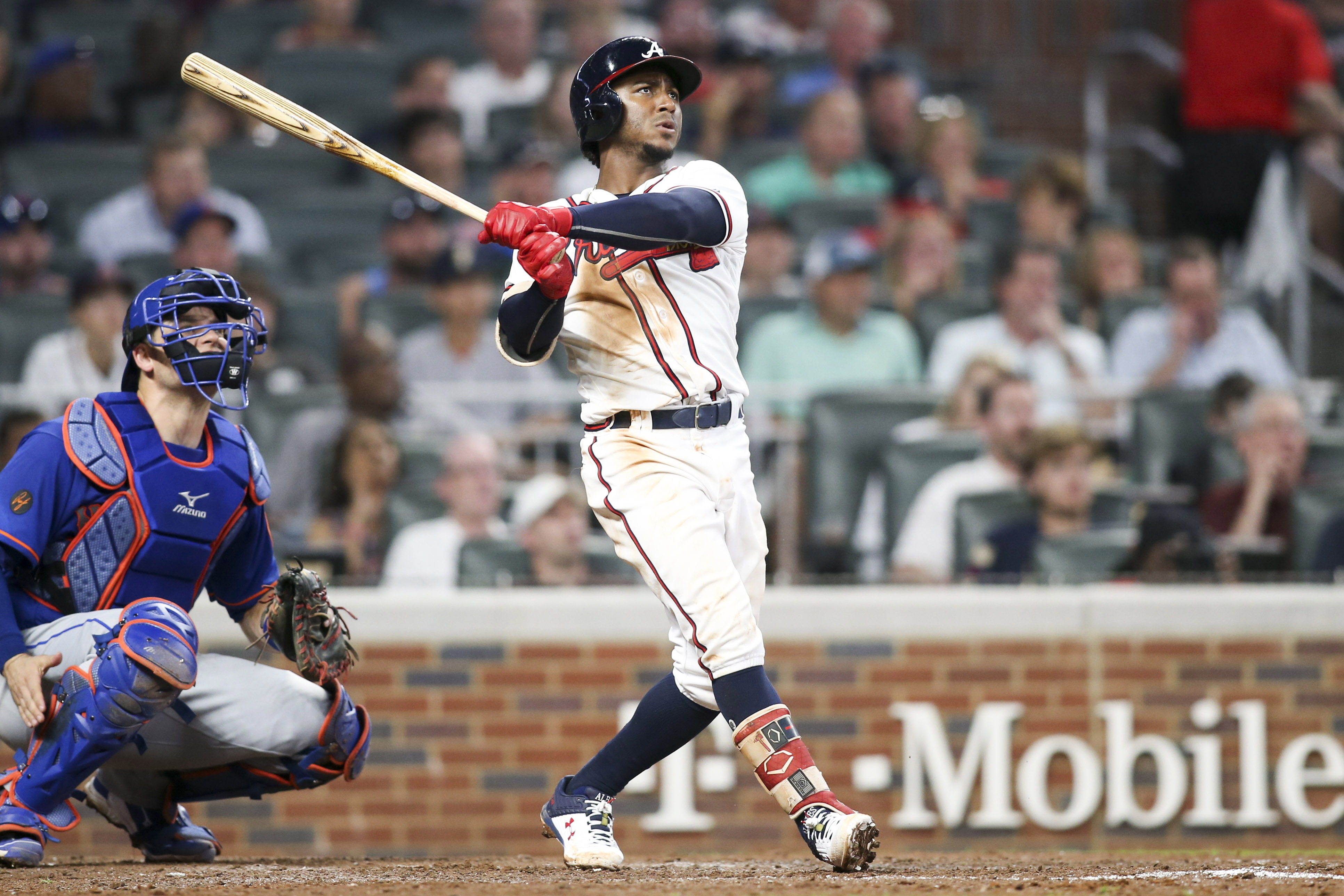 The New York Mets (28-35) went back to their losing ways yesterday, starting their road trip with an 8-2 loss to the Atlanta Braves (38-28). Zack Wheeler ran out of gas in the sixth inning, but the Mets left him out there to protect their bullpen, and the result was a five run inning that put the game out of reach. The Mets will now look to avoid getting swept as they wrap up their brief two game series with the Braves this afternoon. First pitch for the matinee affair is scheduled for 12:10 pm at SunTrust Park.

The Mets will send their ace, right hander Jacob deGrom (4-1, 1.57 ERA) to the mound today. deGrom turned in another stellar performance in his last start, allowing three runs (two earned) in eight innings against the New York Yankees last Friday, but was handed his first loss of the season due to a (continuing) lack of run support. The Braves will counter with rookie righty Mike Soroka (1-1, 3.68 ERA). Soroka last pitched on May 12th, when he allowed five runs (one earned) in 4.2 innings against the Miami Marlins, but did not factor into the decision in a game the Braves went on to win. After that game, Soroka was placed on the disabled list with right shoulder inflammation and missed a month of action.