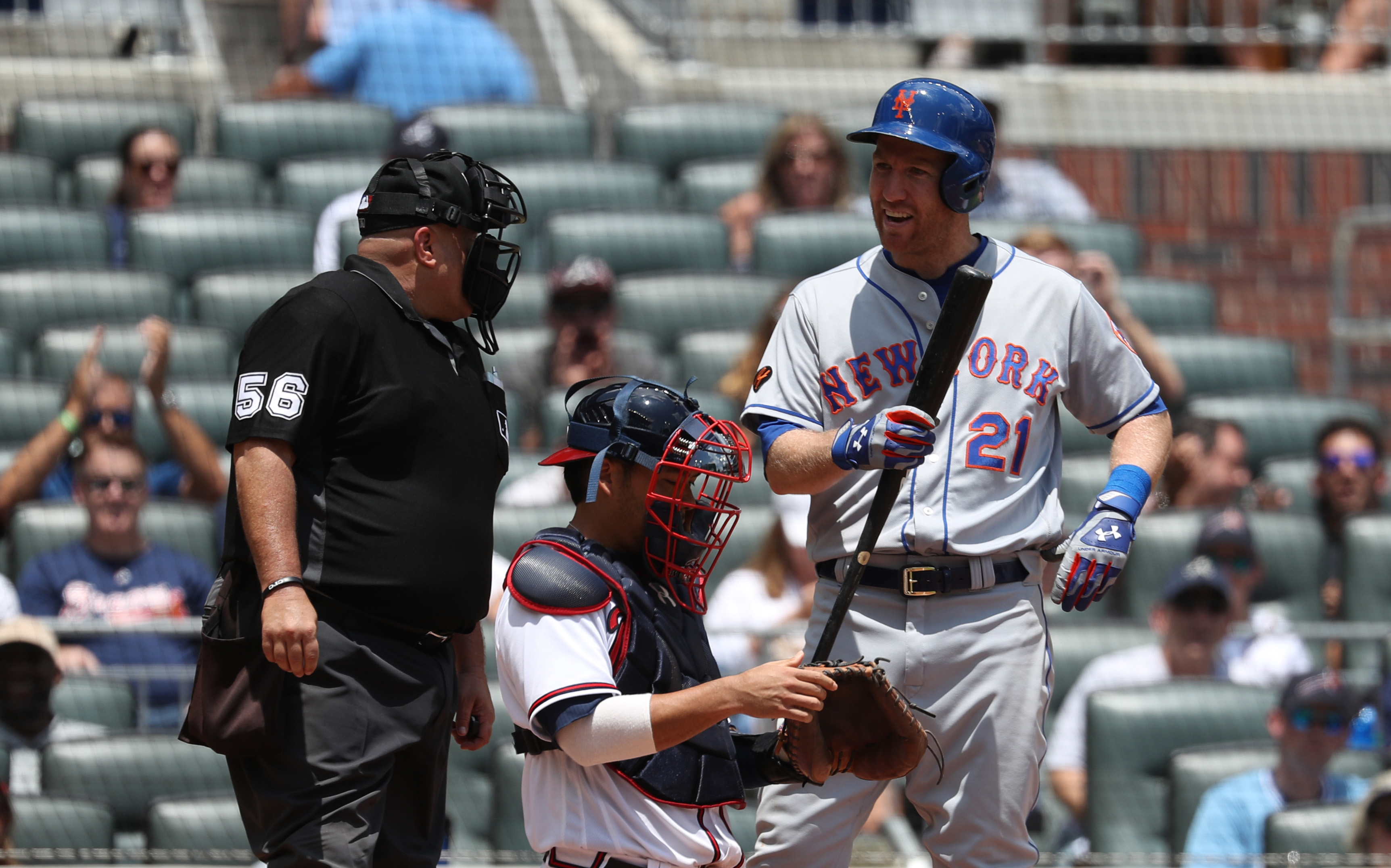 In what has become the typical story for a day ending in Y this year, the New York Mets (28-36) wasted a brilliant pitching performance yesterday. Jacob deGrom continues to pitch his heart out for the Mets, this time allowing only one run in seven innings of work, but the offense recorded only two hits in a 2-0 loss against the Atlanta Braves. The Mets have now dropped 10 out of their last 11 games and are hitting .137 for the month of June, and things could get ugly as they continue their road trip tonight against the red hot Arizona Diamondbacks (37-30). First pitch for the opener of this four game series is scheduled for 9:40 pm at Chase Field.

The Mets will send lefty Jason Vargas (2-4, 7.71 ERA) to the mound tonight. Vargas last pitched on June 5th, when he allowed one run in five innings in a loss to the Baltimore Orioles, and was moved up a day to accommodate Steven Matz. Matz was pushed back to Saturday due to a blister problem. The Diamondbacks will counter with former Mets’ farm hand Matt Koch (4-3, 4.20 ERA). Koch had a rough day at Coors Field in his last start, giving up seven runs (five earned) in five innings of work last Saturday, but was bailed out of a loss when the Diamondbacks rallied for a 12-7 victory.