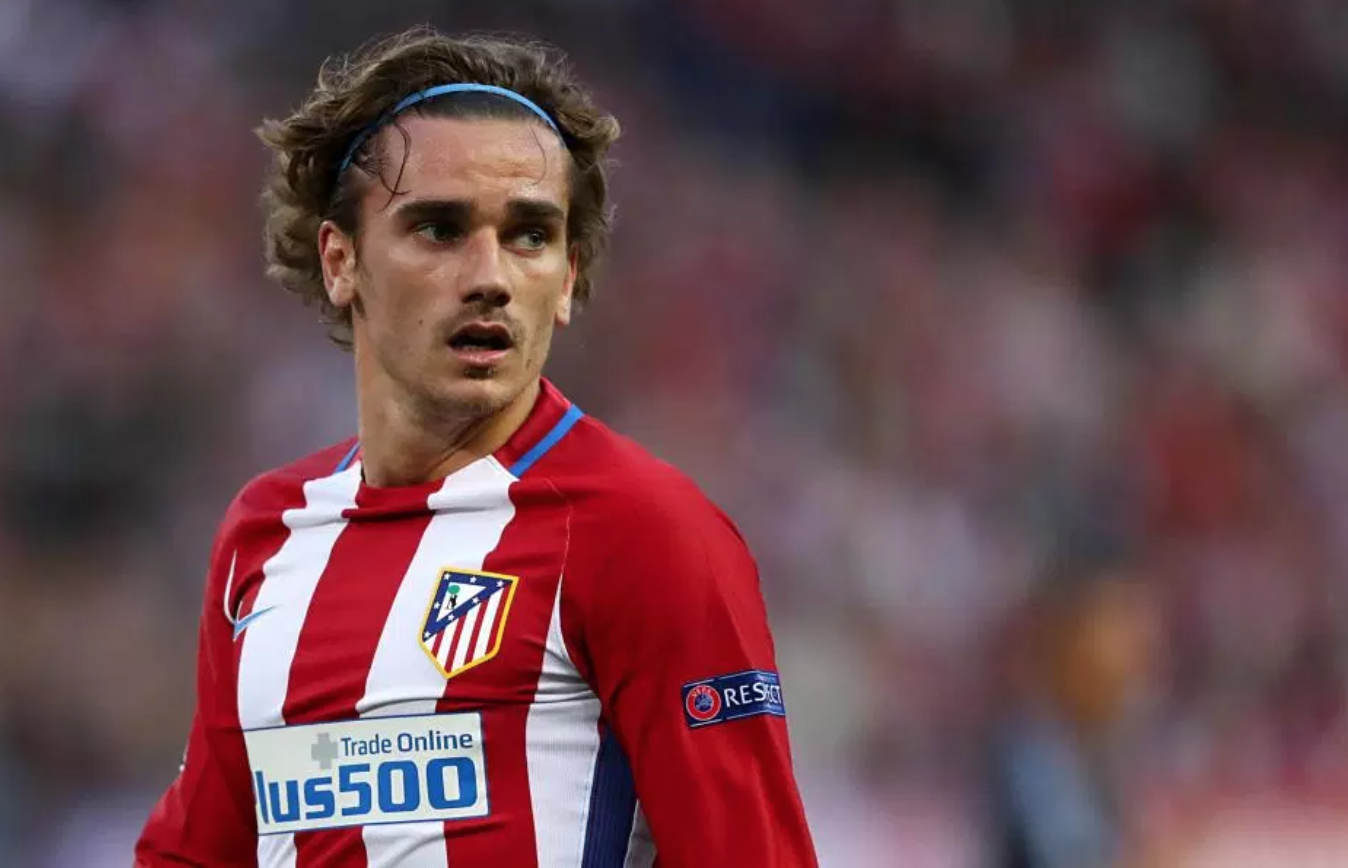 Outside of Griezmann, the team really doesn’t have any other pure scorers, and if he were to depart for another club, in search of a big payday, his loss would be felt.

Given the circumstances surrounding Griezmann’s decision, it usre looked like he was going to leave. But he’s not going anywhere, apparently.

Griezmann took to social media on Thursday and announced that he would be staying at Atletico. Not only that, he did so by taking a page out of LeBron James’ book.

Without further ado, we present to you “La Decision.”

Griezmann will surely receive the attention he was seeking with an announcement of that magnitude.