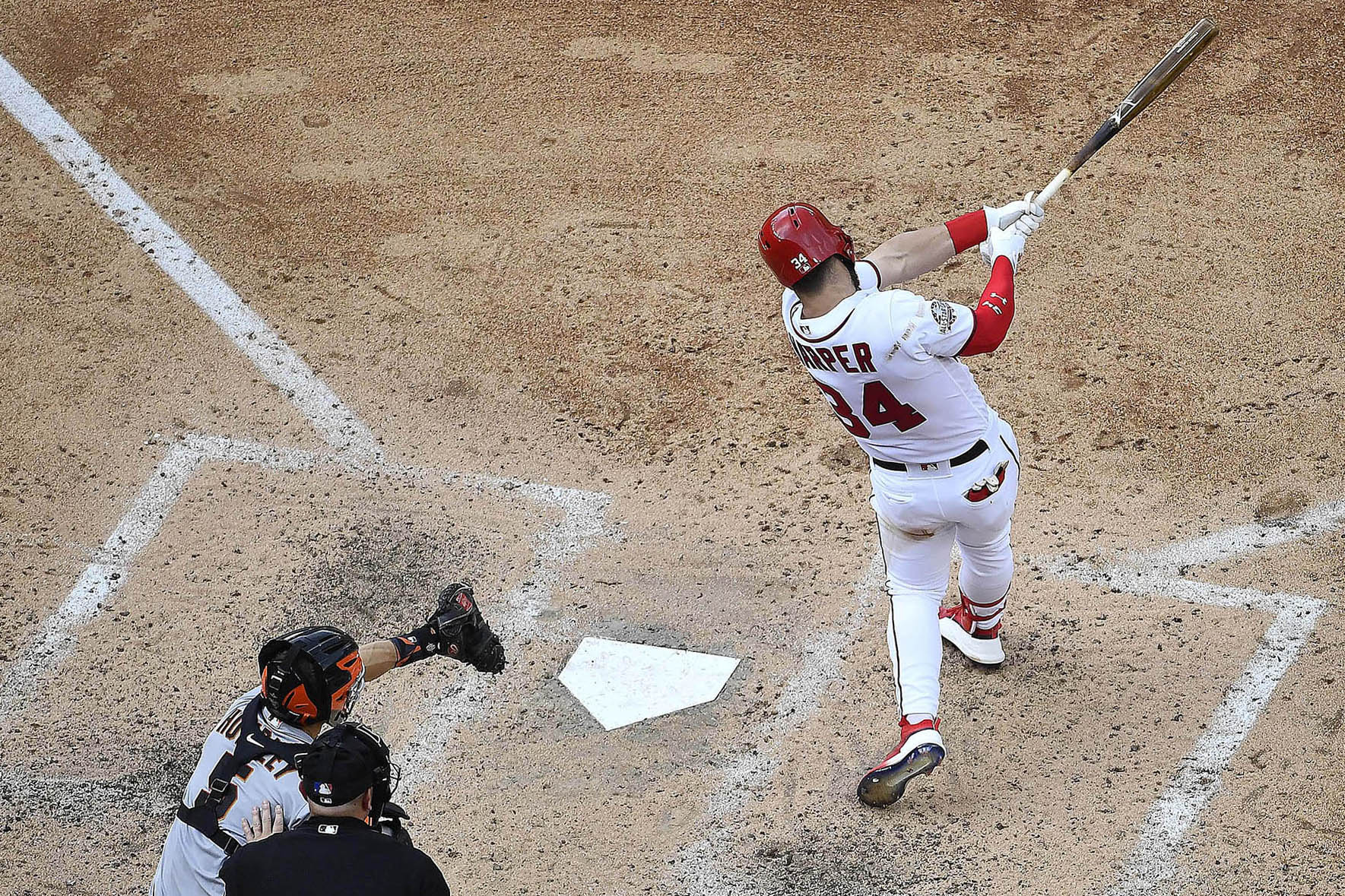 Nationals slugger Bryce Harper is a man of many home runs, and Major League Baseball wants to see him show off his prowess on the big stage next month.

Nationals Park is hosting the All-Star Game and Home Run Derby this season, in what could be Harper’s final year with the team. As such, there has been a lot of talk about whether or not he’ll slug it out in front of the home fans.

Major League Baseball apparently hopes that will be the case, as the league reportedly reached out to Harper in hopes of having him participate, according to Jon Heyman of FanRag Sports.

“Sources say MLB has reached out to Harper about participating in the derby, but word is they have yet to put any pressure on him,” Heyman wrote. “Harper hasn’t committed one way or another, and he is said not to have made up his mind.”

Harper did compete in the 2013 Home Run Derby, where he ended up losing in the final to Yoenis Cespdes. As for this year, he’s already crushed 19 home runs, but has slowed down after a white-hot start.

It might take a bit of nudging, but when it’s all said and done, we believe Harper will participate in the derby this year, and will give Nats fans someone to cheer for during the big event.