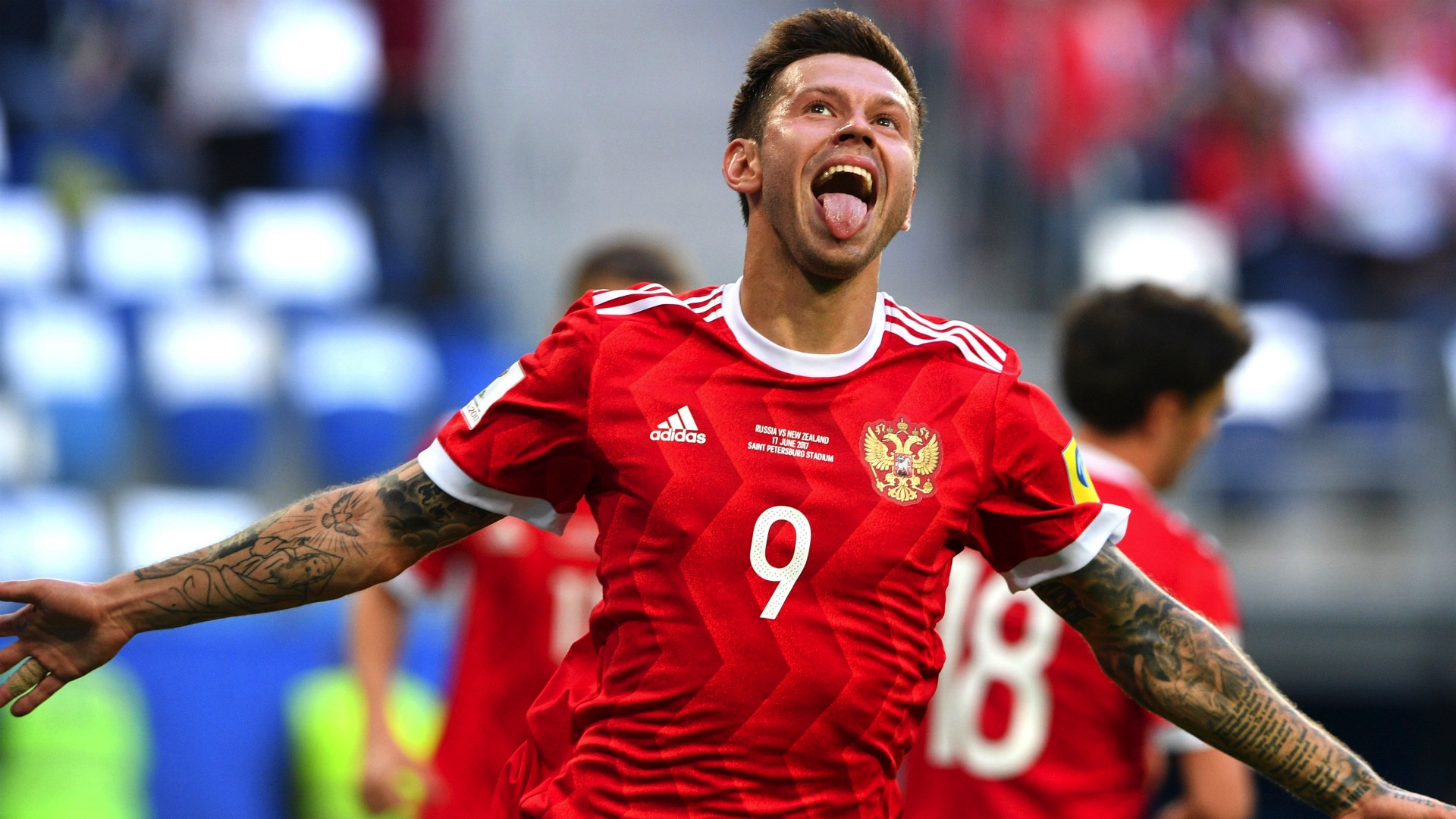 Consider yourself spoiled by Russia’s 5/6th of a touchdown.  I won’t do the research but it’s more than likely a record for team goals in an opener.  Cheryshev came off the bench and made us wonder why he is on the goddam bench in the first place.

The opening “ceremony” seemed like a reprise of the Trump inauguration but people actually attended because there was a game.  An ugly man with nasty teeth in a red lame suit two sizes too small yelled into a microphone for 15 minutes.  What fun they have in Russia! Note for the second term: schedule a game afterwards to put fannies in the seats.

Takeaways from the match:

Russia versus Egypt will determine who advances with Uruguay from the group, and we are still not sure whether Mo Salah, Egypt’s Mr. Everything and leading Ballon d’Or (world player of the year) candidate is healthy.

Spain versus Portugal is being touted as one of the great early matches.  Spain’s midfield is filled with brilliant technicians.  Andreas Iniesta (6) is nicknamed the “Illusionista” for his ability to ghost past defenders.  He does this by feinting as if he will touch the ball but instead lets the ball run past the defender.  It is a rare skill and I hope he pulls it off tomorrow.  His midfield compatriots include Isco (22), a brilliant box-to-box talent with an eye for goal, and an emerging superstar Marco Asensio (20).

The Portugese are more than Christiano Ronaldo (7), although how they will approach the game is a bit of a mystery.  Ronaldo has morphed into a target man in the box, which should give it’s playmaker Bernardo Silva (11) free reign to operate in the midfield when Portugal can counterattack.

Expect Portugal to cede the midfield to Spain’s superior possession game, and hope that they can supply enough to Ronaldo to match Spain’s three goals.

Egypt vs. Uruguay will only be interesting if Salah is fit.  Otherwise Uruguay will see them off pretty easily.

Morocco vs. Iran should be fun since it is a chance to see Morocco’s Hakim Ziyech (7) who is a star for Ajax in Holland.  The Atlas Lions are returning to the tournament after a 20 year absence, and the team is packed with quality players, many playing for top European clubs.  I expect Morocco to play stylish, positive soccer and to beat Iran.