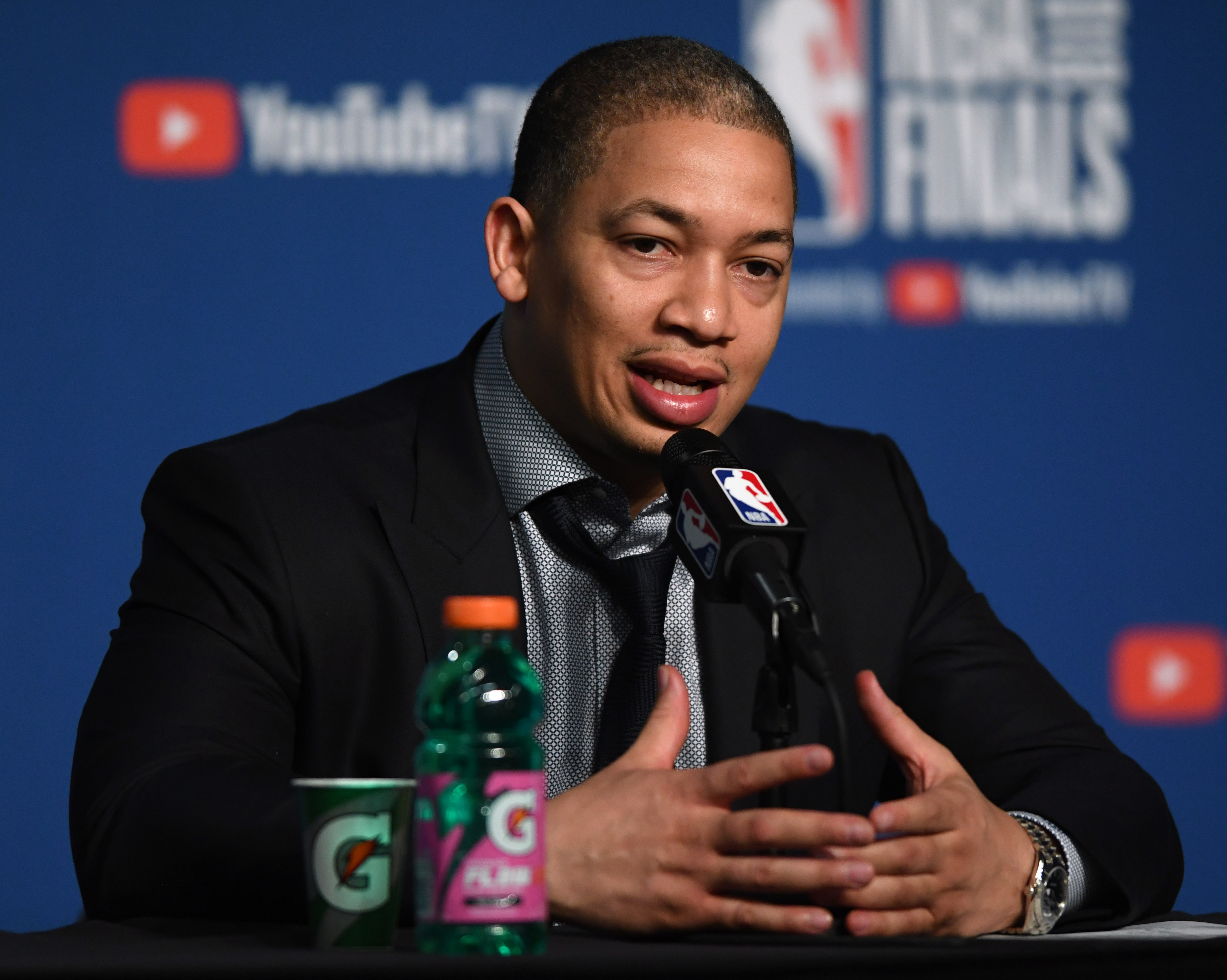 Cavs head coach Tyronn Lue doesn’t seem confident that LeBron James will be returning to the team next season. That, or he’s just tired of being asked about it.

James has the option to opt out of the final year of his current deal, which would allow him to test the free-agent market. And the tea leaves point to him doing exactly that.

Lue appears to feel that way, as TMZ Sports was able to catch up with him outside Craig’s in West Hollywood — a popular spot for athletes and celebrities. When asked about James’ future, Lue just put his head down and kept on walking. It almost seemed as if he knew James’ run in Cleveland was over.

The interesting storyline here has to do with Lue’s job security. If James does leave, then the main person lobbying for Lue would be out of the picture, and the Cavs would also be forced to rebuild. Team owner Dan Gilbert may not feel like Lue is the man for that job going forward. But that’s all speculation, and we’ll just wait and see what happens in the coming weeks.