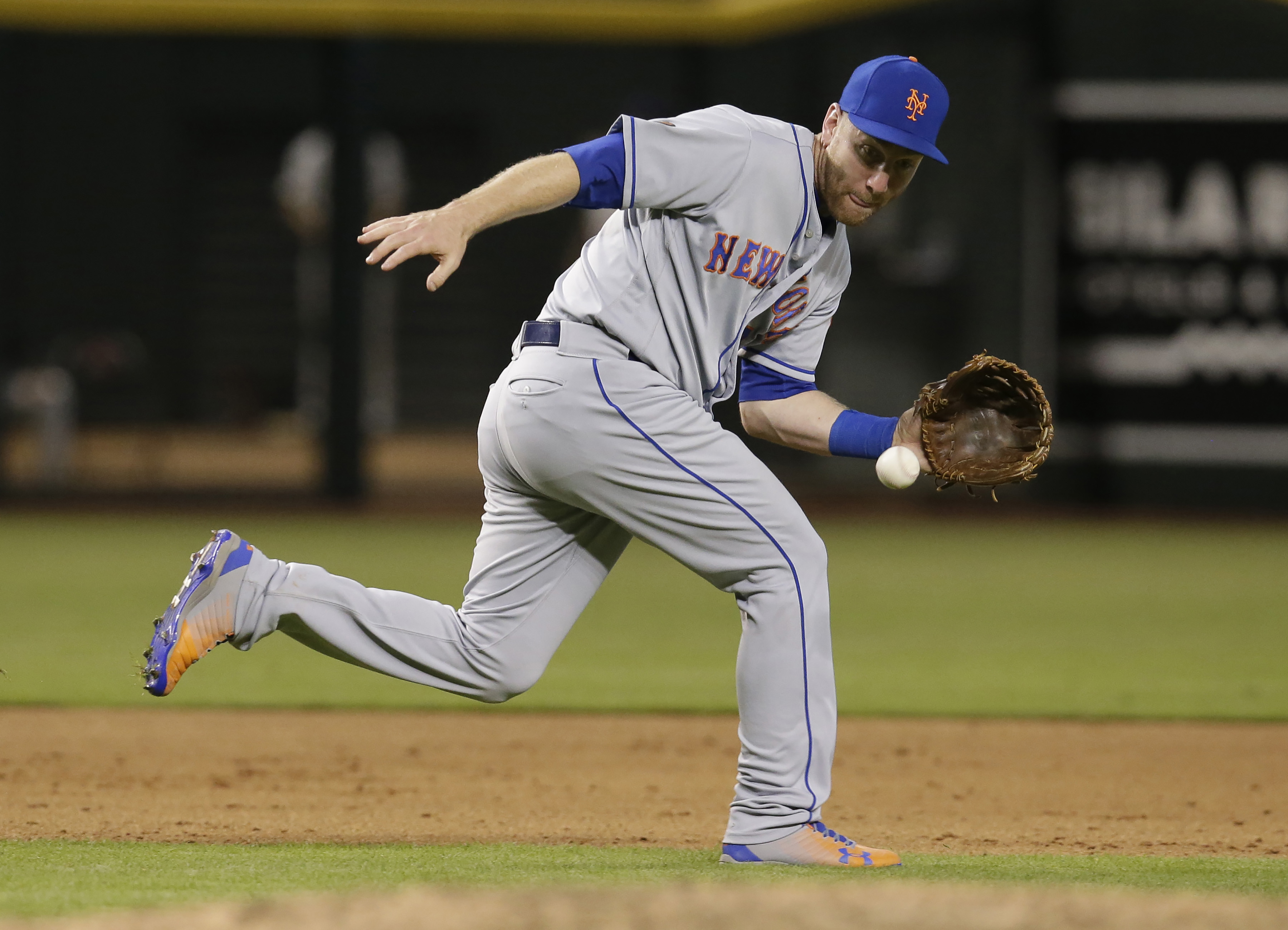 There isn’t much to say about the New York Mets (28-37) these days. The script for most of their games is pretty much the same: anemic offense (three runs, all courtesy of solo homers), a decent starting pitching performance (three runs in five innings for Jason Vargas), and lousy bullpen work (three runs allowed in four innings) leading to a loss. Last night’s 6-3 defeat at the hands of the Arizona Diamondbacks (38-30) was the Mets’ 11th in their past 12 games, and they could fall 10 games below .500 for the first time this season with another loss tonight. The Mets will look to try and avoid that this evening, with first pitch for the second game of this four game set scheduled for 9:40 pm at Chase Field.

The Mets will send right hander Seth Lugo (2-1, 1.77 ERA) to the mound tonight. Lugo was excellent in his last start, tossing six shutout innings on Sunday night to pick up a win and help the Mets avoid a Subway Series sweep at the hands of the New York Yankees. The Diamondbacks will counter with righty Zack Godley (6-5, 4.97 ERA). Godley pitched well in his last start, allowing two runs in 5.2 innings against the Colorado Rockies on Sunday, and earned a road win at Coors Field.