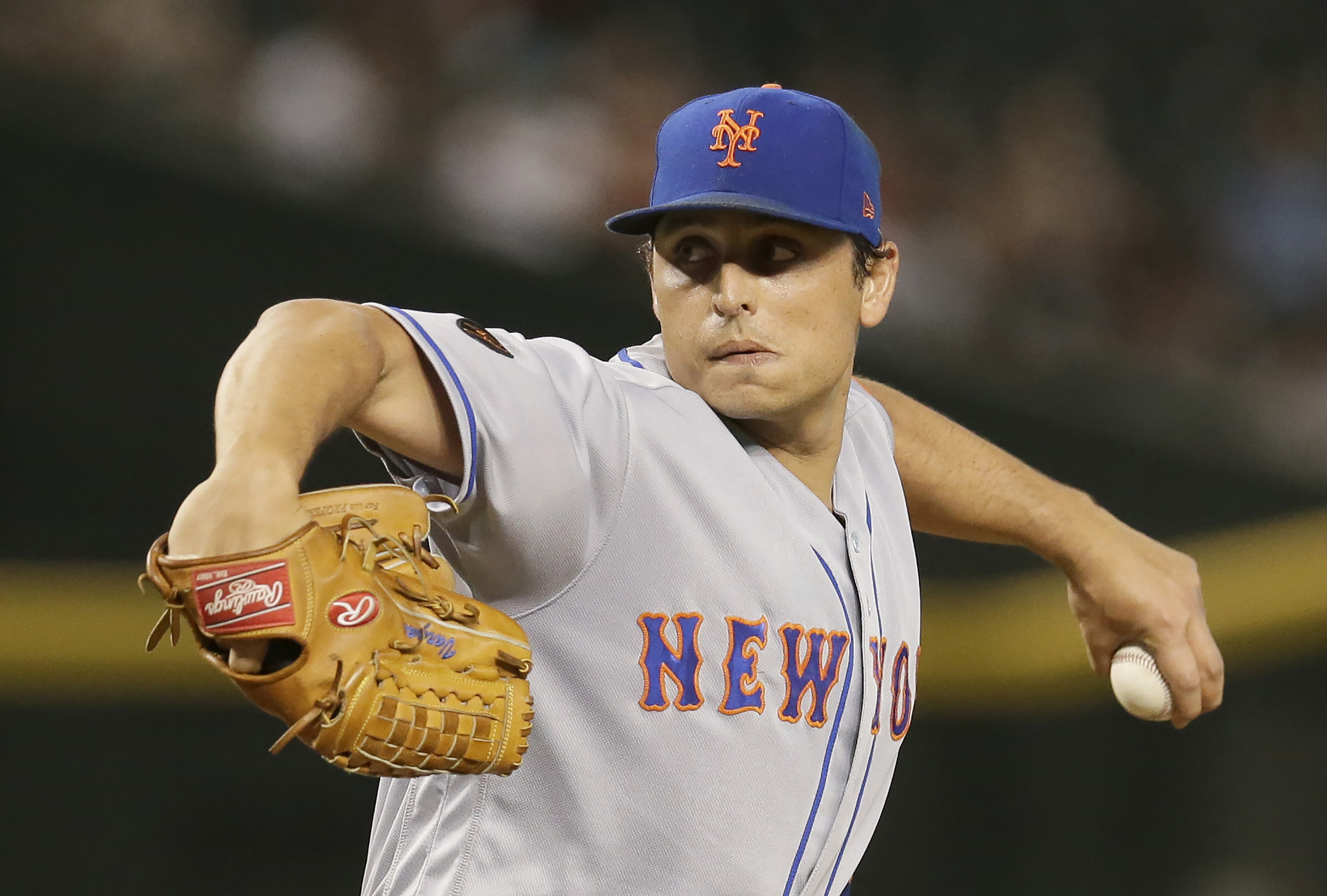 But sucking because the thought process is skewered is infuriating. That’s a nice way of saying stop being stupid. Jason Vargas is facing Paul Goldschmidt in the third inning in a 1-1 tie. Goldschmidt has seen nothing but fastballs and changeups inside in two at-bats. That’s the same Paul Goldschmidt who, in his previous 15 games, was batting .433 … That’s a four in front of a thirty-three. So that brings us to a 3-1 count, bases empty, John Ryan Murphy on deck with two outs.

Vargas throws yet another fastball on the inner half to one of the best hitters in baseball, who had Vargas’ timing down after nine previous pitches. Vargas couldn’t bury a knuckle-curve with the worst case scenario being that he walks Goldie and faces John Ryan F*^#*ng Murphy? Really??? It’s just another reason to believe that this is a rudderless ship. Who’s calling this game? Does anybody have a plan? If the Mets’ bullpen wasn’t total garbage, that run would have been the difference in the game, and the Mets just gave it away.

In addition to the many problems on this team and in this organization, there’s just too many sloppy decisions made that give runs away. This, Rosario playing up the middle against Ender Inciarte on Tuesday, signing Jose Reyes … on and on and on. And it’s adding up on the scoresheet and in the standings.

Sucking is unavoidable. Combining sucking with stupidity is death.