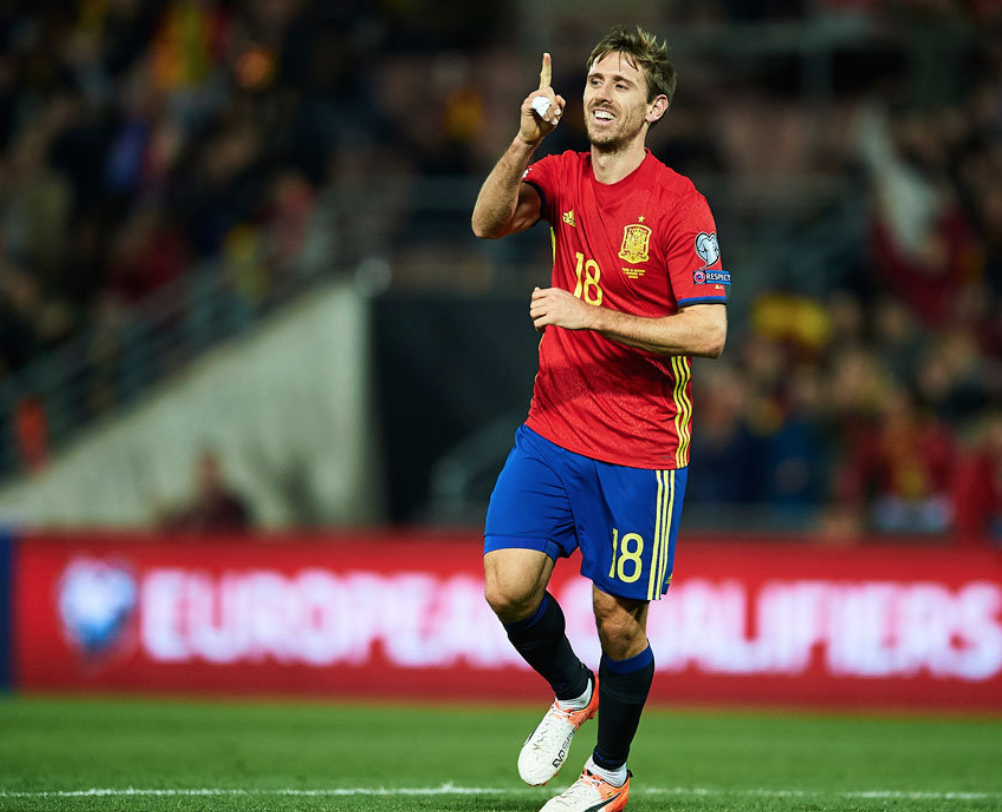 Spain and Portugal battled it out in the best match of the 2018 World Cup so far, and the goals scored in the game did not disappoint.

Cristiano Ronaldo scored two goals in the first half alone, but Spain defender Nacho somehow one-upped him in skill with a firecracker of a blast in the second half.

Nacho found himself some space in the 58th minute, and he blasted a rocket by Rui Patricio — off the post into the net.

That ridiculous strike gave Spain a 3-2 lead in the match.