Nine MLB players who have completely erased their fast starts 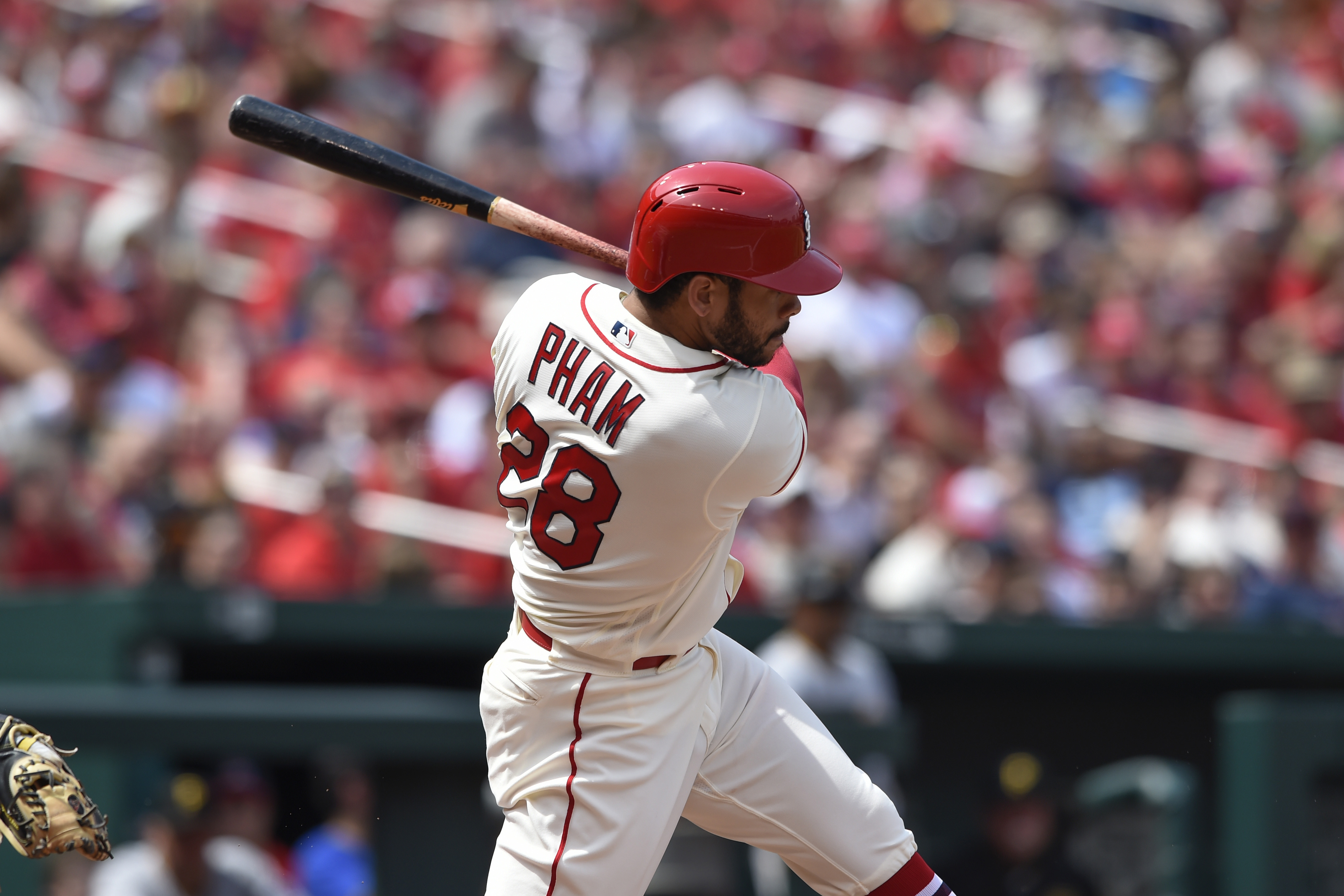 Nine MLB players who have completely erased their fast starts

Every baseball player’s goal heading into a season is to get things started on the right foot. Whether it’s at the plate or on the mound, actually putting up numbers is what builds confidence with the majority of a 162-game schedule staring them in the face.

Of course, we all know baseball is a fickle game, and a hot start doesn’t guarantee a dang thing. The following nine players all enjoyed a strong month of April, but they haven’t experienced the same amount of success since.

Does that mean they’re performing badly now? Not necessarily. The vast majority of them are still above average when looking at their season-long numbers. This is just an exercise to point out that you’d never know about the great start they experienced by looking at their cumulative numbers at the moment.

Odubel Herrera has been one of the most successful Rule V picks in recent memory, and he began 2018 like a house on fire. His 148 wRC+ and .390 wOBA in April helped fuel a surprising start for the Phillies, as well. However, the way in which he handles quality of contact is crucial — the young outfielder had an identical hard-hit rate and soft-hit rate (27.7%) with a 45.8% ground-ball rate through one month of play.