Exactly how bad were the Pirates during the past 19 games? 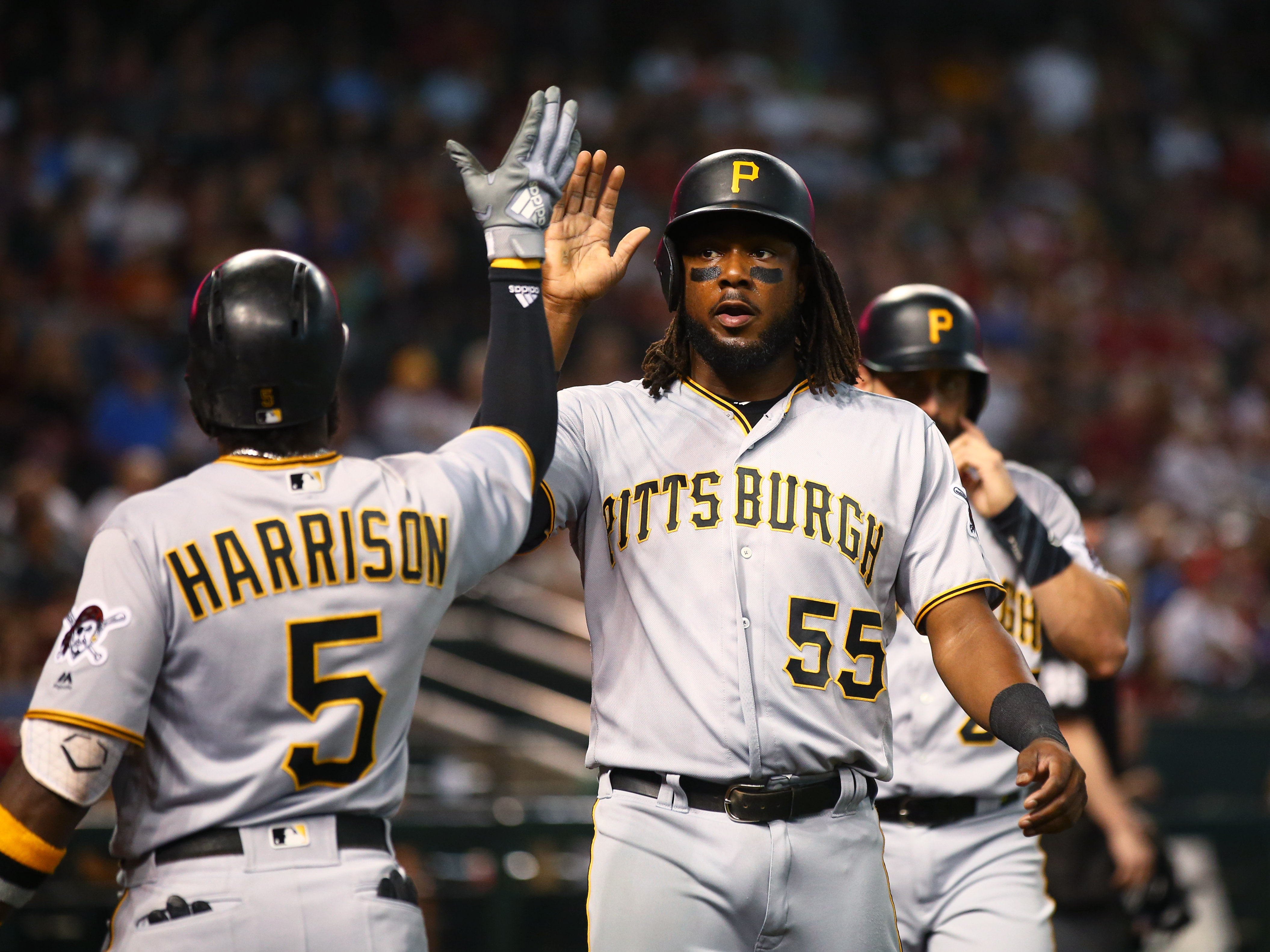 Exactly how bad were the Pirates during the past 19 games?

We touched on it plenty of times that the brutal 19-game stretch the Pittsburgh Pirates just finished would make them or break them.

Let’s just say after the past 19 games, which featured games against the St. Louis Cardinals, Chicago Cubs, Los Angeles Dodgers and Arizona Diamondbacks, the Pirates were exposed and now have a large hill to climb out of.

After going a mere 6-13 in the stretch, winning exactly one game in each series, the Bucs look a lot more like sellers than they do buyers at this point.

On May 25, the Pirates were in second place in the National League Central with a 28-22 record, sitting three games behind the Milwaukee Brewers.

Nineteen games later, on June 15, they sit 33-35, eight games behind Milwaukee in the division.

So what went wrong for the Bucs?

Honestly a little bit of everything.

The offense underperformed at times, the pitching and defense weren’t great and the bullpen was God awful.

Here’s a look at how the Pirates numbers broke down during a time that they needed to be good, but just weren’t.

The Pirates finished the 19-game stretch with a .237/.303/.378 line, which was a far cry from the productive offense that they had prior to that.

But there were some other indicators like an 85 wRC+ and a .295 wOBA that shows how bad it truly was for the Pirates offense.

The big hit was gone as well as they hit only 13 home runs, scored only 79 runs and pounded the ball on the ground a ton.

In addition, they weren’t making much solid contact as their 30.4 percent hard contact rate was one of the worst in the majors in that span.

That happens when struggling players are getting far too many at bats.

The pitching wasn’t much better, although the starting staff held their own with a 3.81 ERA, which was the tenth best mark in the majors.

All of the sudden the entire staff started walking too many guys and all of their other indicators look bad as well.

Bottom line though is the games they did pitch and hit, not one reliever could be counted on to hold a lead.

There’s not much analysis to be done here.

Bottom line is the Pirates staff has to be better.

Where do they go from here?

The past 19 games was the perfect storm for failure for the Bucs.

When they did both, the bullpen let them down.

They have to figure things out and can do so when the Cincinnati Reds come to town tonight.

The Bucs start a 10-game homestand that features three against the Reds and Brewers and four against the Diamondbacks.

The next 10 games are almost as critical as the past 19.

By the end of the month we will find out if the Pirates ship has sunk or if there’s still life to be saved.