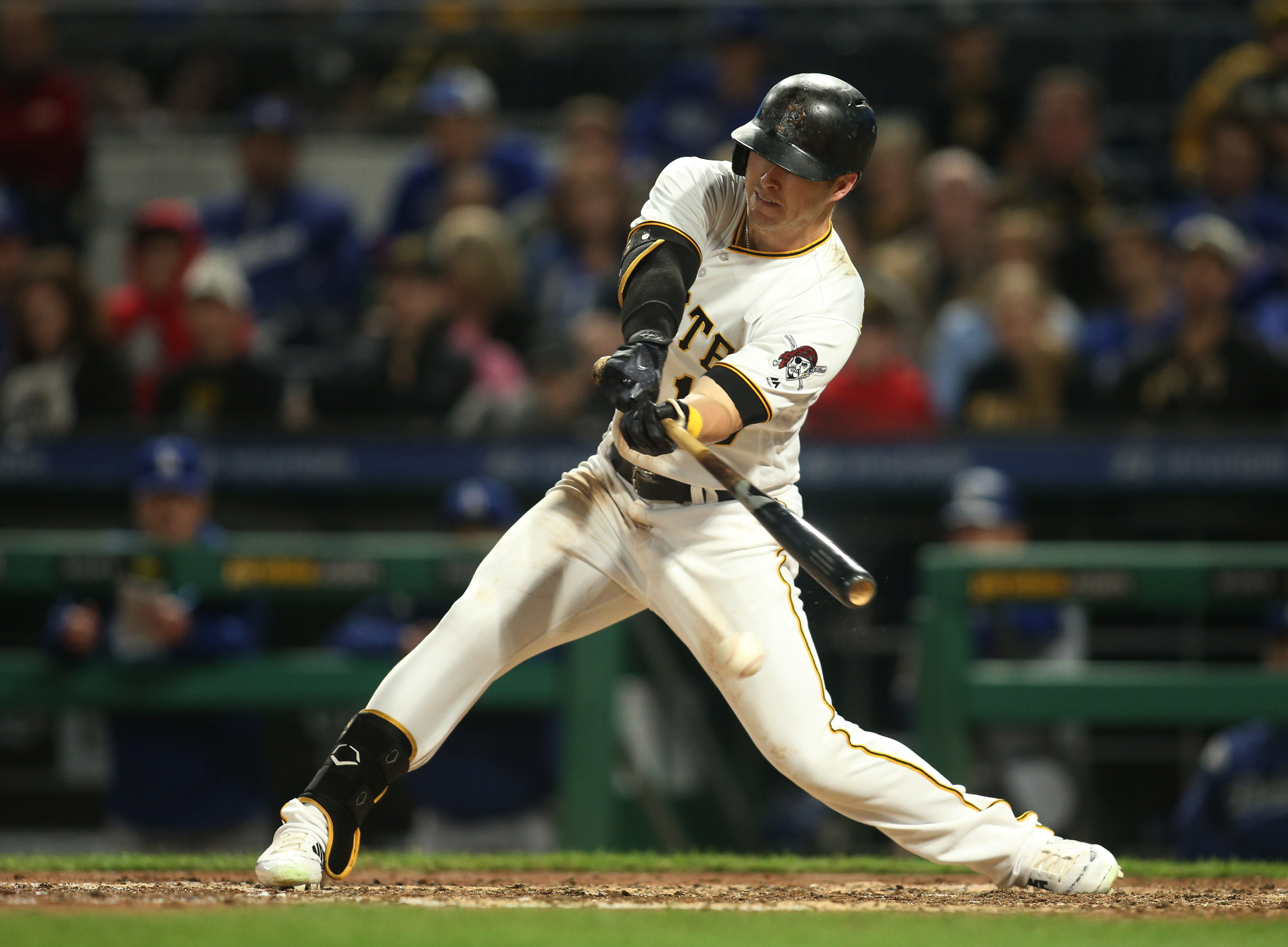 As we enter the middle of June, the National League Central standings have started to take a more projected shape. The Brewers and Cubs battle with each other for first place. The Cardinals aren’t far behind and should really join the party once all of their injuries are resolved. The Pittsburgh Pirates are flirting with .500 and cementing themselves into fourth place. Lastly, the Reds, despite having several top offensive contributors, suffer from an abysmal pitching staff and remain in last place.

Over the last two weeks (since June 1), the Brewers’ pitching staff has been among the top in the league in terms of both ERA (2.80) and FIP (2.98), where they are ranked fourth and third, respectively. This is good news for Crew fans since the starting staff would’ve been what was most likely to be considered the team’s Achilles heel.

On the flip side of that, over the last two weeks, the bats have been striking out almost more than anybody else over that stretch. The Brewers strike out 25.1% of the time, which is good for fifth in baseball.

The Cubs are in second place in the Central, only 1.5 games back as of this writing. However, if you buy into the notion of how important run differential is, it would suggest that the Cubs should be winners of approximately four more ballgames. With a +89.0 run differential, the Cubs are fourth best in baseball, trailing only the three best teams in either league: Houston (+138.0), Boston (+103.0), New York Yankees (+91.0).

Despite being on the winning end of the majority of their games recently, the Cubs enter June 14 with a lousy team OPS over the last two weeks, at only .628, which has resulted in a team wRC+ of 70.

Miles Mikolas has been a surprise performer thus far for the Red Birds. Over the last month, he commands a 2.33 ERA and a 2.60 FIP. He also leads the 2018 Cardinals in bWAR with 2.1 Wins Above Replacement. All of this comes on the heels of having been playing with the Yomiuri Giants of the Japan Central League.

It’s hard to conclude that a lot of the Cardinals’ problems aren’t due to a laundry list of inactive/rehabbing players. Alex Reyes missed significant time due to injury; upon his return, he was promptly reinjured, landing himself on the disabled list for another prolonged period of time (surgery-torn lat tendon). Others, like Adam Wainwright (elbow inflammation), have no timetable for return.

I’m sure it feels like I keep praising Austin Meadows (because I do), but he’s been the truest bright spot during a truly terrible stretch of baseball. Meadows hasn’t quite cracked a month in the bigs just yet, but he’s posted a .978 OPS, 161 wRC+, and five homers. He’s struck out 13 times in 87 plate appearances, and has shown almost veteran-level knowledge of the strike zone, which is what might be most impressive.

The bullpen is an absolute train wreck. That’s weird because that’s how it started, then got really good. Now it’s back to being very, very bad. Over the last three weeks, the Pirates’ pen has given up 54(!) runs. That number is good for fourth worst in baseball, behind the Rockies (average/Coors), Royals (awful), and Mets (have been awful). The result is a 6.43 ERA for the bullpen over that stretch, second only to Colorado.

For as bad as the Reds were projected to be/are, they’ve had some serious offensive production from a few different contributors. Namely, Scooter Gennett, Eugenio Suarez, and Joey Votto. In terms of OPS, they all rank in the top 15. Suarez’s .939 (3rd), Gennett’s .928 (5th), and Votto’s .868 (14th) are a big reason why the Reds have seen any production this season.

Unsurprisingly, the Reds’ pitching staff has failed to reflect the production put forth by the offense (or some of the offense). Over the last month, the pitching staff as a whole has cranked out an ERA of 4.98, which is third worst in baseball. What’s interesting is that there’s really no difference in performance at home versus on the road. In fact, the staff is marginally worse on the road versus the launching pad that is Great American Ballpark. At home, the Reds have posted a 4.99 ERA versus 4.96 elsewhere.

Editor’s note: this piece was written by Brett Barnett, a new writer to PBD. Please check out his previous work at Locked on Pirates.