Taking a look at the Blues' 2018 preseason schedule 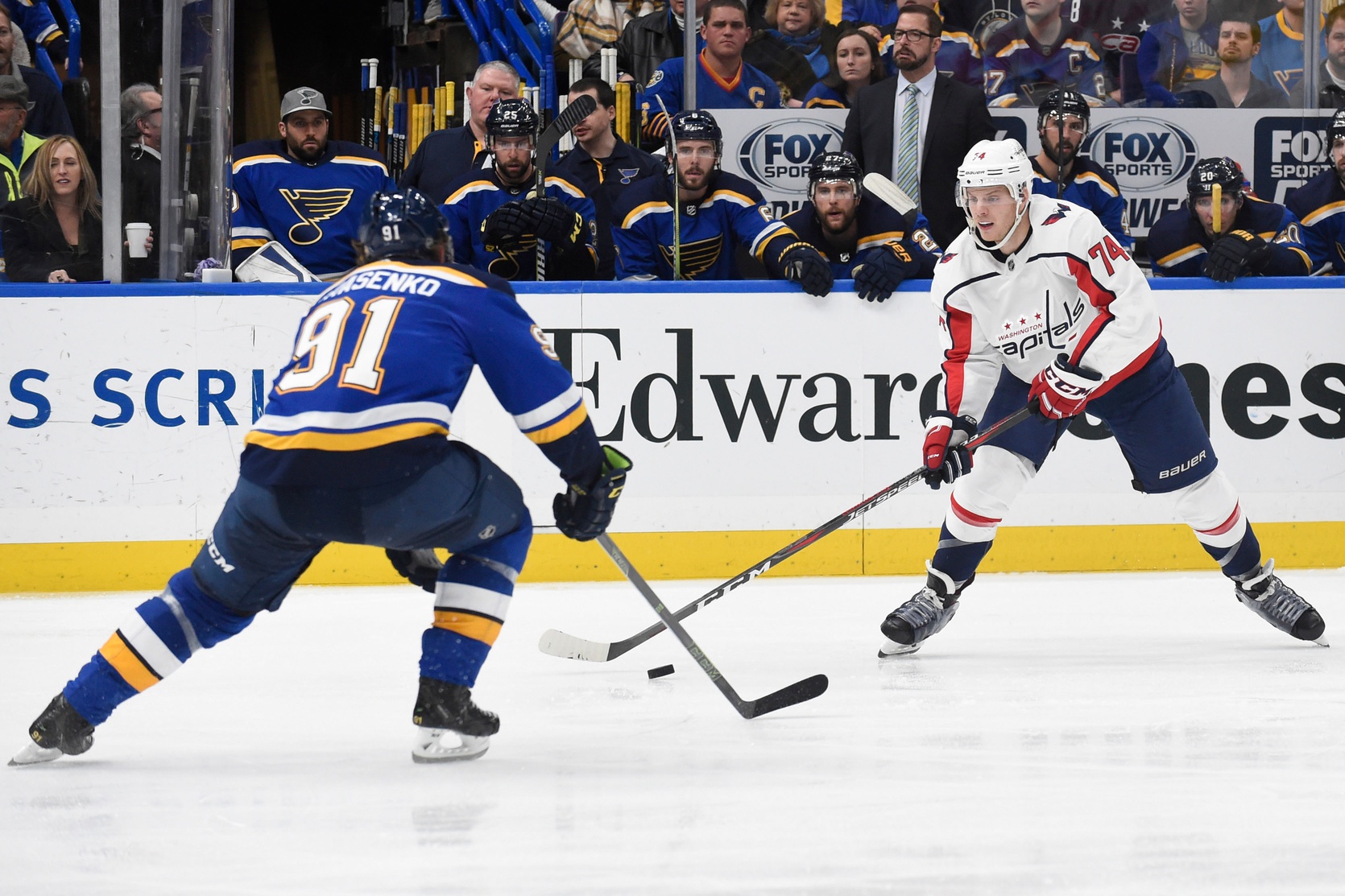 Taking a look at the Blues' 2018 preseason schedule

As the summer days continue to heat up and the free agency period slowly draws closer, hockey content has been at a premium. There’s only so much speculating one can do in a day without some actual substance. Thankfully, the Blues have released their 2018 preseason schedule and it’s fairly interesting.

The Blues will skate in seven preseason games, beginning on September 18th against the Dallas Stars. Below is the full schedule.

It’s obviously pretty noteworthy that the Blues will skate against the defending Stanley Cup champs twice before their regular season begins. There’s also the unique September 19th game against the Wild that will take place at the Wells Fargo Arena in Des Moines, Iowa.

As always, it’s silly to make too many decisions or assumptions during preseason play. That being said, it’d be a lot of fun to see some of the Blues’ most interesting prospects (Robert Thomas, Jordan Kyrou, etc) receive some serious playing time in order to gauge where they’re at in their development. Blues fans – as well as the front office – hope that the team’s prospects are closing in on making the jump, so why not give them every chance to do so this upcoming preseason?

Circle September 18th on your calendar. That’s the day hockey (well, some form of it) returns.