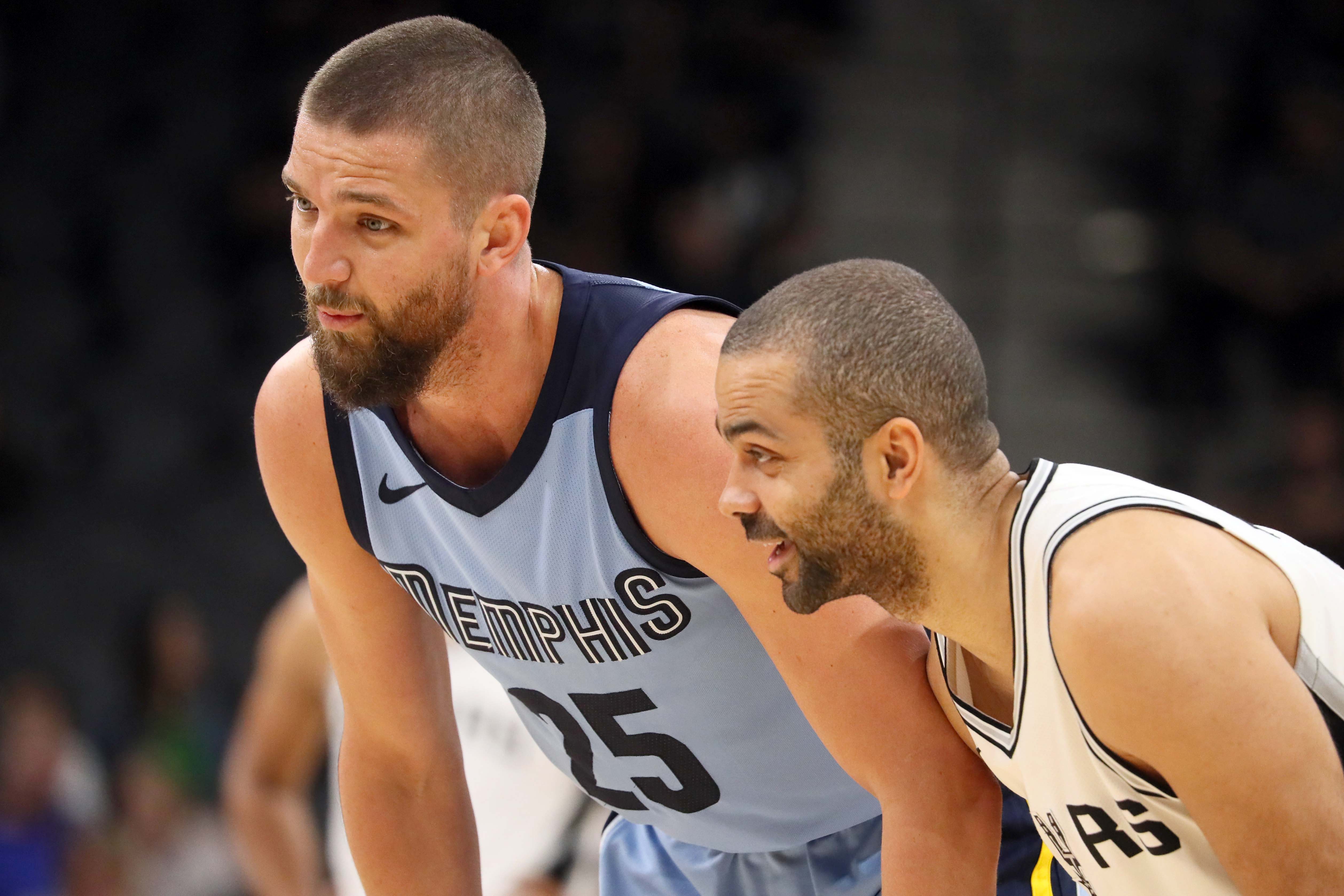 And NBA sources tell me the Mavs are willing to take Parsons back in trade if Memphis is serious about sacrificing pick No. 4 overall in the upcoming NBA Draft.

Dallas “would look at taking on money in exchange for a top-10 pick,” one source tells me.

With the number five pick already in their arsenal, this would be a homerun deal for the Mavericks. They currently have the highest cap space in the NBA ahead of the Bulls, and already have Dennis Smith and Harrison Barnes on their wings.

The Parsons contract is awful, but mostly due to his injuries. If he remained healthy he could bring value, and the Mavs get two top picks. It would be a situation like Minnesota in 2009, where they had the 5th and 6th picks in the draft. Although, one was used on Ricky Rubio — and the other on the infamous Johnny Flynn.

This deal could create a potential reunion with Parsons and the Dallas Mavericks. Parsons’ two productive years in Dallas resulted in his hefty contract with Memphis.