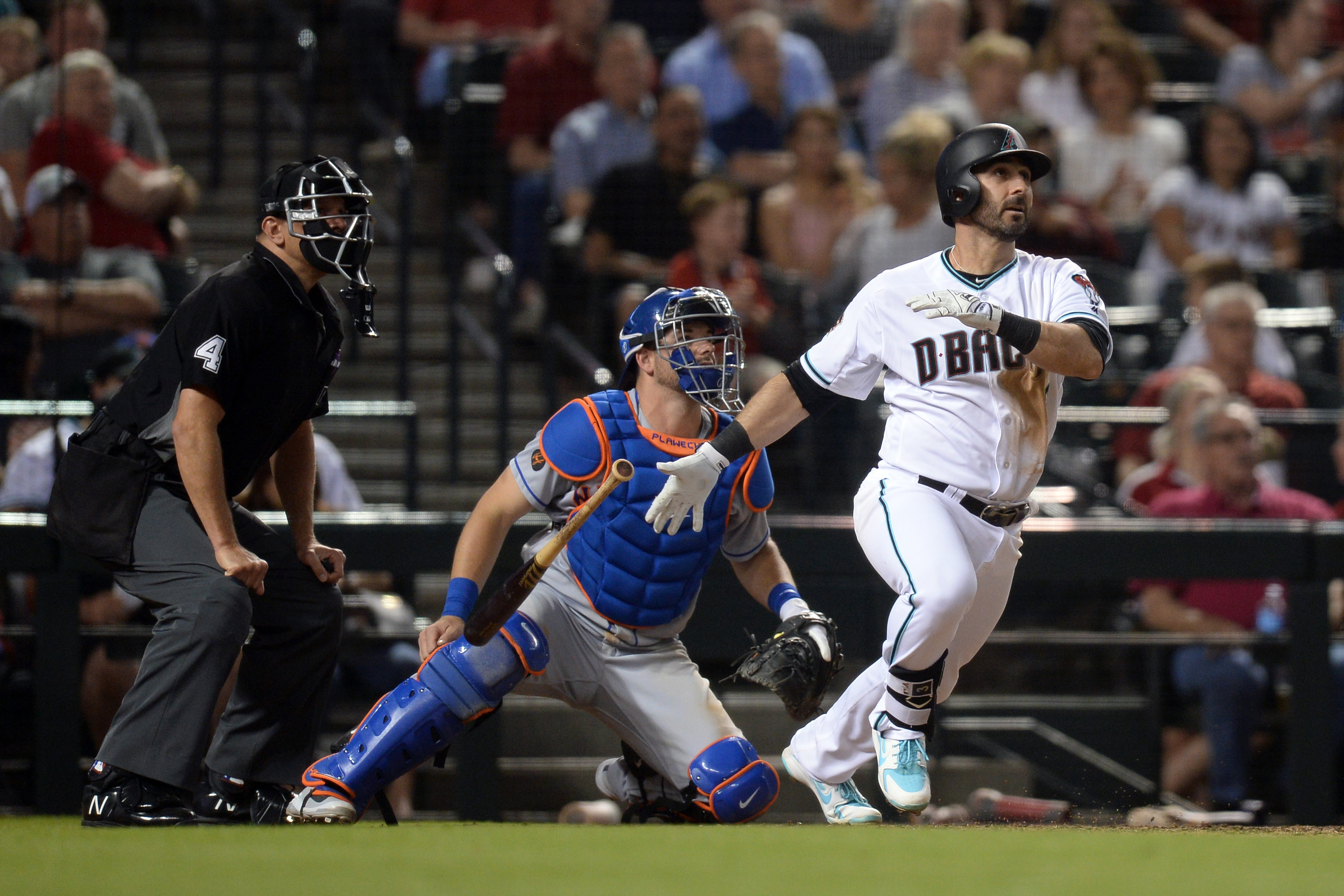 It seems like everything is going wrong for the New York Mets (28-38) of late, who finally fell 10 games below .500 last night after losing to the Arizona Diamondbacks (39-30). The Mets were 11-1 only two months earlier, meaning that they have played 20 games under .500 since then, a historically quick first to worst. Things have gotten very bad of late, with the Mets dropping 12 of their last 13 games dating back to May 31st, when manager Mickey Callaway said they had already hit rock bottom. The free fall hasn’t stopped, and the Mets will try to snap out of their funk once again by trying to win a game against Arizona tonight. First pitch for the third game of this weekend set is scheduled for 10:10 pm at Chase Field.

The Mets will send lefty Steven Matz (2-4, 3.53 ERA) to the mound tonight. Matz delivered a quality start last Saturday, allowing three runs in six innings against the New York Yankees, but was handed a no decision after exiting in a tie game. The Mets’ bullpen went on to blow the game late in a 4-3 loss. The Diamondbacks will counter with a left hander of their own, Patrick Corbin (6-2, 3.21 ERA). Corbin was hit hard in his last start, giving up five runs in 5.1 innings against the Pittsburgh Pirates on Monday, but was bailed out of a loss when the Diamondbacks rallied for a victory after he left the game.