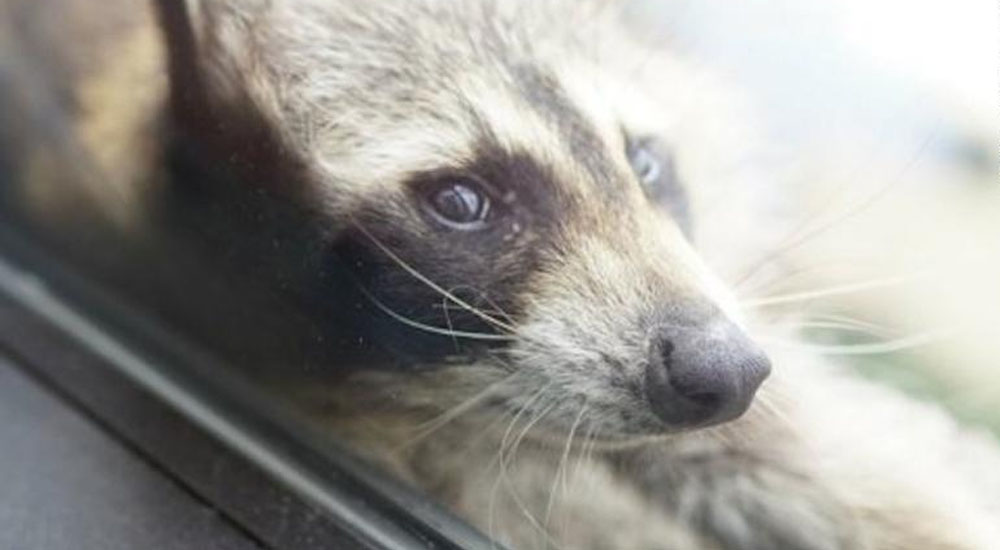 When something takes the world by storm, there are two eventual outcomes – it lives on as an internet meme or a minor league baseball team embraces the weirdness that is its sudden fame.

And if you’re a minor league baseball team, you better act fast before someone else steals your thunder.

Especially if it occurs in your own backyard.

Tuesday, a daredevil raccoon did his best Spider-Man impression and scaled the side of the 25-story UBS Plaza in downtown St. Paul…and you better believe the St. Paul Saints were ready to capitalize off it.

On June 26, we will officially play as the St. Paul Raccoons. First 1,500 fans receive raccoon masks (don't @ us about bobbleheads they take 3 months to make). These jersey's will be auctioned off during the game. Yes merchandise will be available. pic.twitter.com/1gsQa4dVJl

That’s right, when St. Paul takes the field June 26 against Sioux City, they won’t be the Saints, they’ll be the Raccoons.

Now…how much would it cost to get the Staten Island Pizza Rats to square off against the Raccoons? Asking for a friend.