Report: Lonzo Ball would be the 'key piece' in a trade for LeBron James 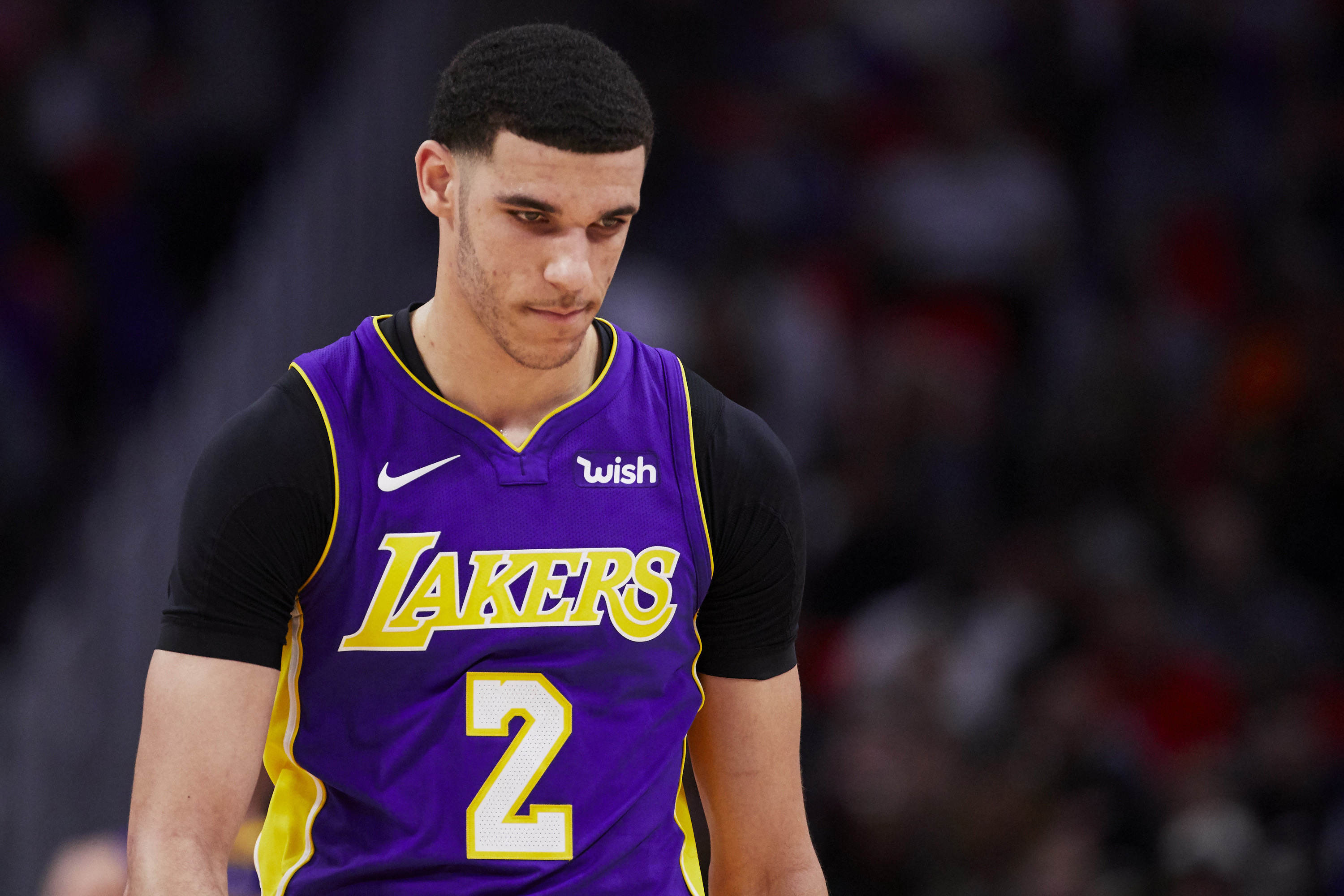 Report: Lonzo Ball would be the 'key piece' in a trade for LeBron James

With salary cap implications, signing LeBron James straight up — who makes $33M with Cleveland, would be very difficult. That is where the sign and trade option begins to become a reality. In that case, Chris Haynes is reporting that Lonzo Ball would be the key piece if the Lakers were to sign and trade for the King.

“The one constant that I’ve heard is Lonzo Ball.”

– @ChrisBHaynes on a potential piece to be moved for LeBron James

In the aftermath of the Lonzo Ball/Kyle Kuzma drama, Magic Johnson and the Lakers front office could be somewhat fed up with their antics and LaVar’s antics. They are trying to win championships now, so moving Lonzo for LeBron is a logical move, especially since Kawhi Leonard labeled LA as his top trade destination after demanding departure from San Antonio Friday.