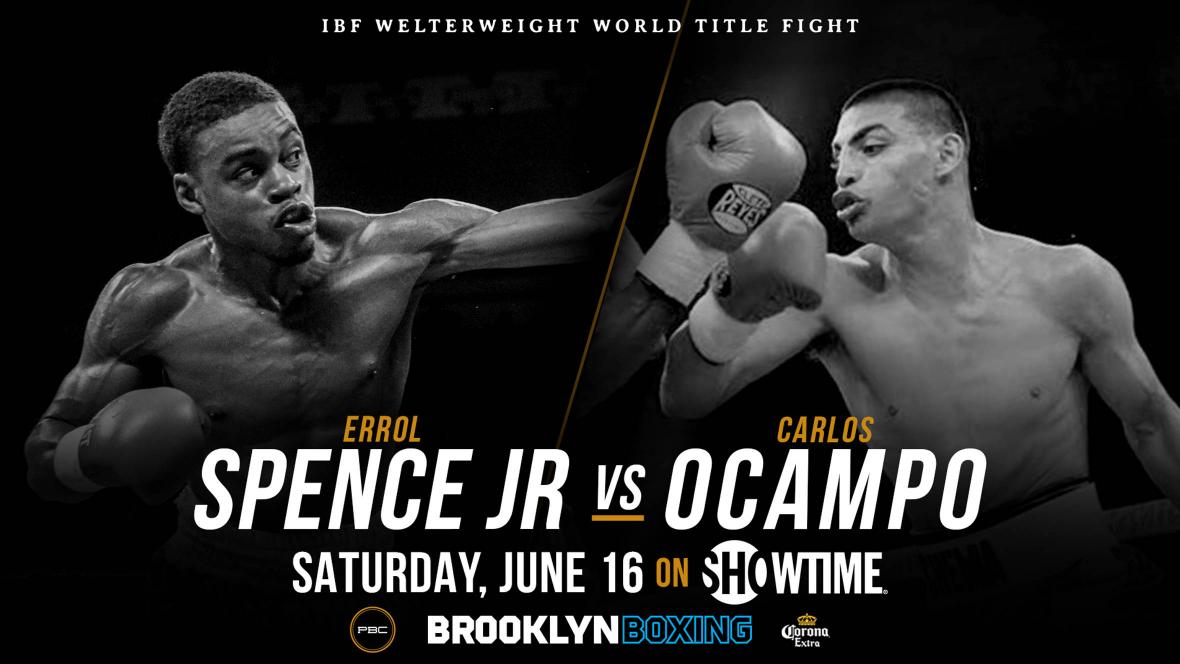 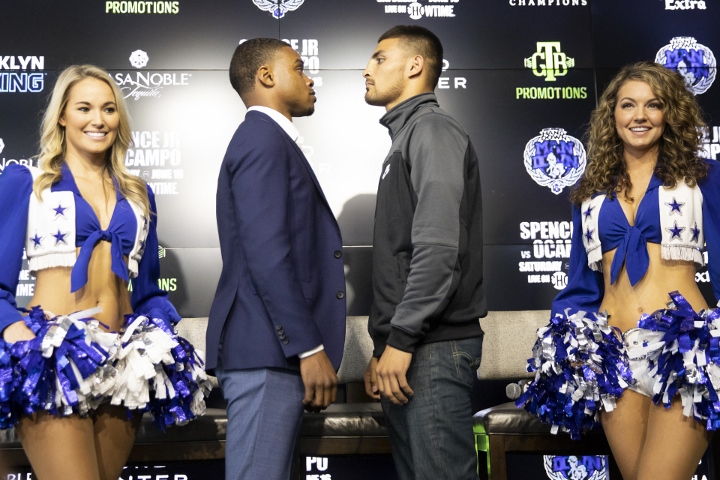 Nolan Howell: Errol Spence Jr. is coming off a corner stoppage title defense victory against Lamont Peterson and a KO victory to win the title against Kell Brook. Needless to say, Spence is on a roll and stopping either of those fighters is a feat in itself. Up pops mandatory challenger Carlos Ocampo from Mexico, a 22 year old undefeated prospect himself fighting for the first time in the United States.

Needless to say, this is a walk for Spence. Ocampo has faced some of the tougher domestic journeymen in his country, knocking off ceremonial gatekeeper of legitimacy Jorge Paez Jr., but he is coming up on one of the best in the game today in Spence very early on in his career. Spence has proven to be a great finisher and that will be no different here against the overmatched challenger. Errol Spence Jr. by third-round TKO.

Nolan Howell: Daniel Roman defends his title here against Moises Flores. Roman won the title and defended in Japan in his last two bouts, capturing it from Shun Kubo by TKO and defending it in a unanimous decision against Ryo Matsumoto. Flores got knocked out by Guillermo Rigondeaux last bout, but it was determined it was after the bell in one of the more amusing cock-ups for the Nevada State Athletic Commission.

Flores mostly made his name fighting domestically and isn’t nearly the boxer Roman is, but a legitimate enough challenger with some decent wins on his record and the sort of toughness and power that has a narrow chance of bothering Roman. This is mostly Roman’s fight to lose. Daniel Roman by unanimous decision. 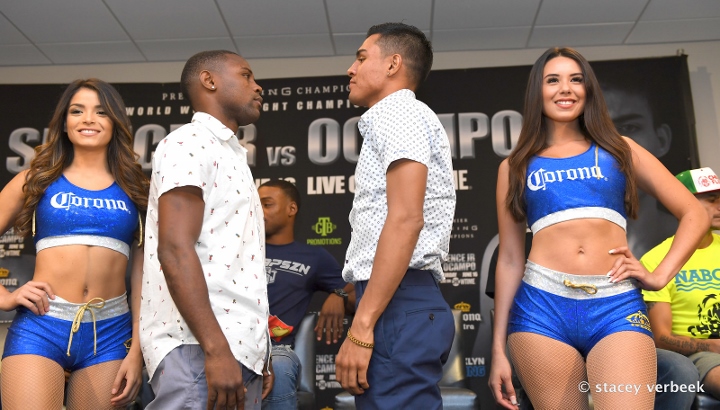 Nolan Howell: Fortuna comes a split decision IBF title fight (that he missed on the scales) to Robert Easter Jr., while Granados was brought in as an opponent to Adrien Broner and put in a vacant title fight against Shawn Porter, both of which he lost by decision. While Granados has faced tougher competition overall, Fortuna has the higher ceiling of the two and should be okay if he isn’t troubled by Granados’s brawling and pressure. Javier Fortuna by unanimous decision. 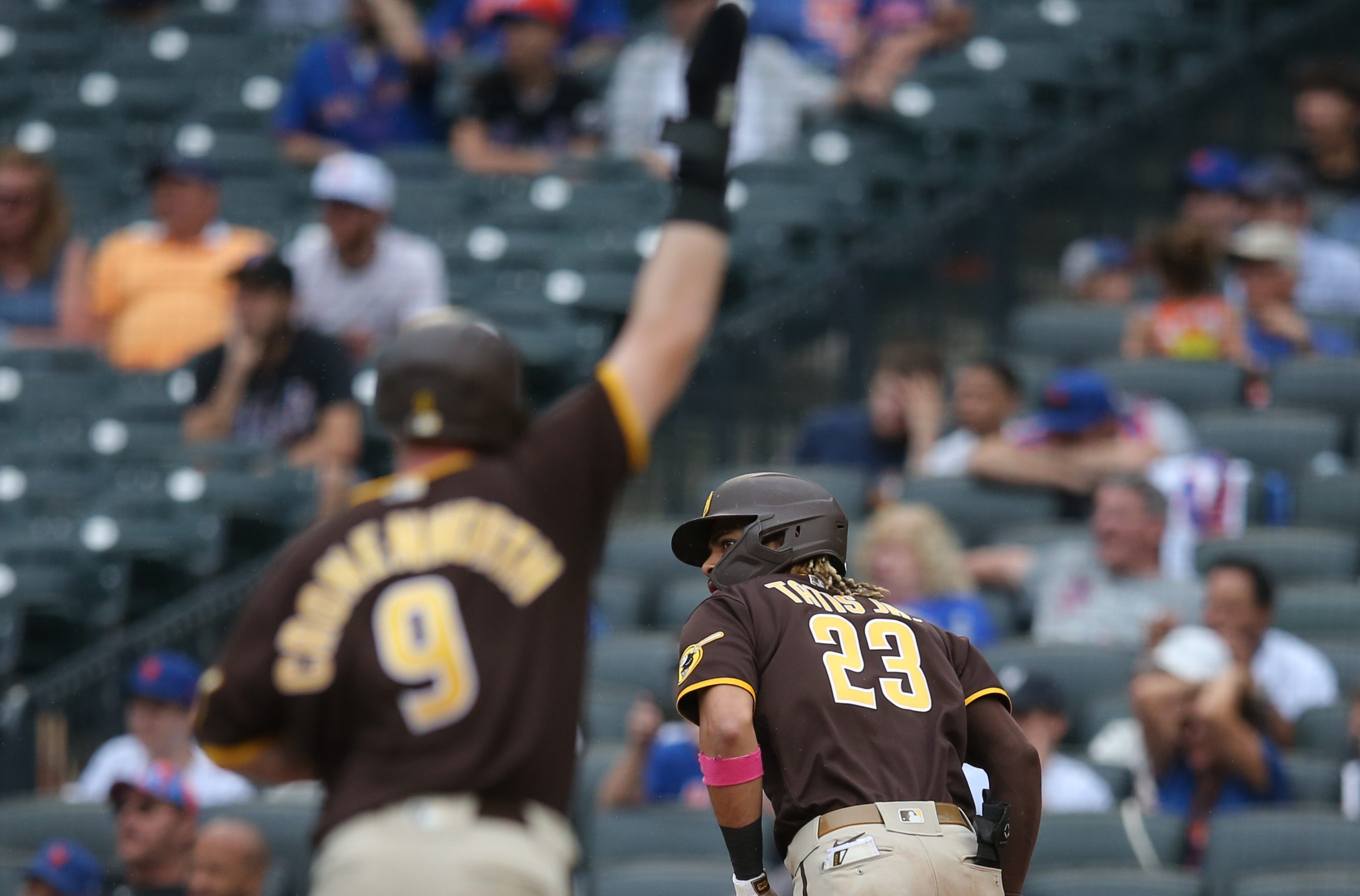