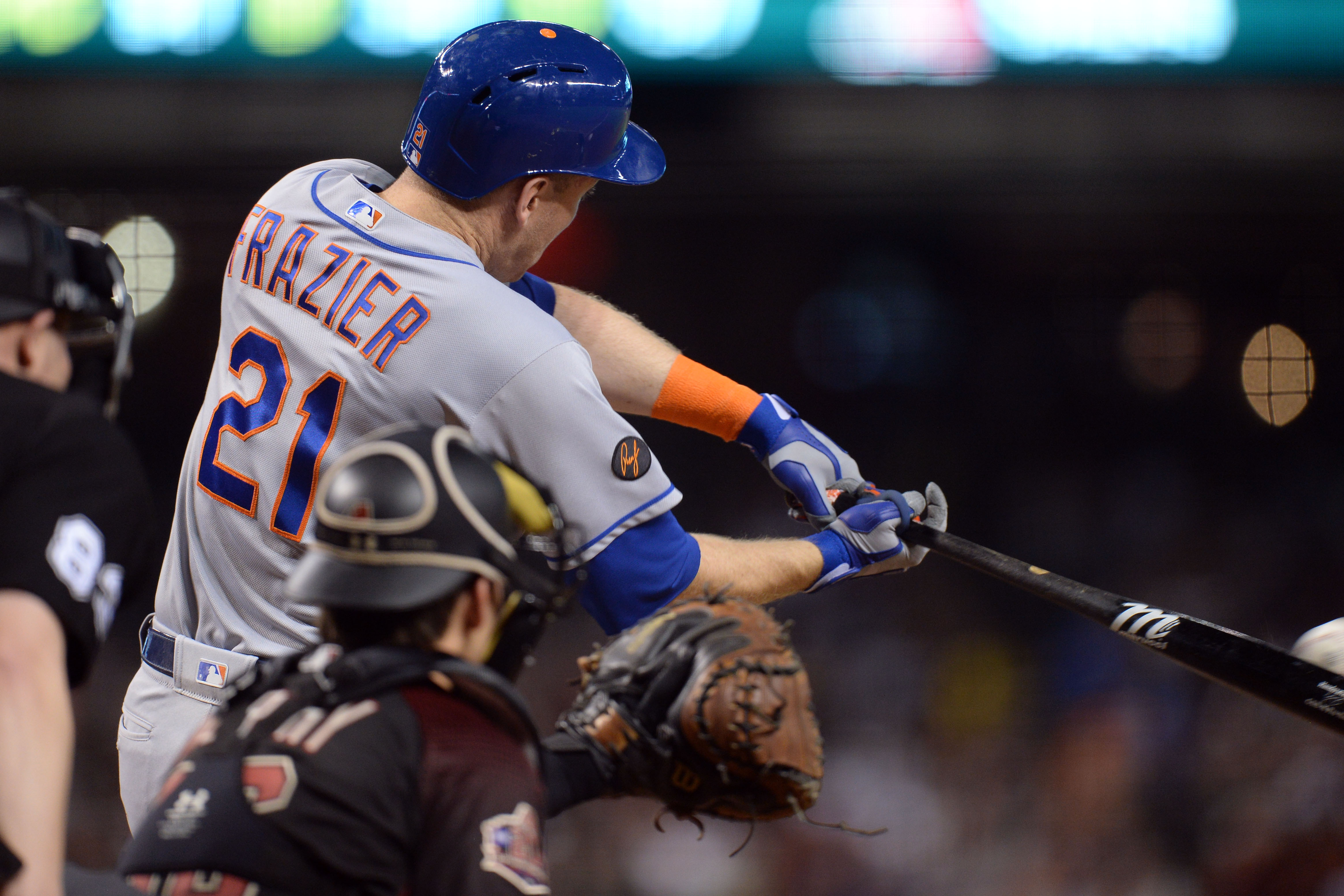 For only the second time in June, the New York Mets (29-38) won a baseball game last night. The Mets rode an early three run homer from Michael Conforto and a strong start from Steven Matz to a 5-1 win over the Arizona Diamondbacks (39-31) to snap a four game losing skid. The Diamondbacks have won the first two games of the four game series, so the best the Mets can do is salvage a series split this afternoon. First pitch for today’s Father’s Day affair is scheduled for 4:10 pm at Chase Field.

The Mets will send righty Zack Wheeler (2-5, 4.98 ERA) to the mound today. Wheeler fell apart late in his last start, giving up six runs in 5.2 innings on Tuesday to lose to the Atlanta Braves. The Diamondbacks will counter with veteran right hander Clay Buchholz (1-1, 3.21 ERA). Buchholz had his first rough start as a Diamondback on Tuesday, giving up six runs (five earned) in four innings against the Pittsburgh Pirates. Arizona went on to win that game 13-8.