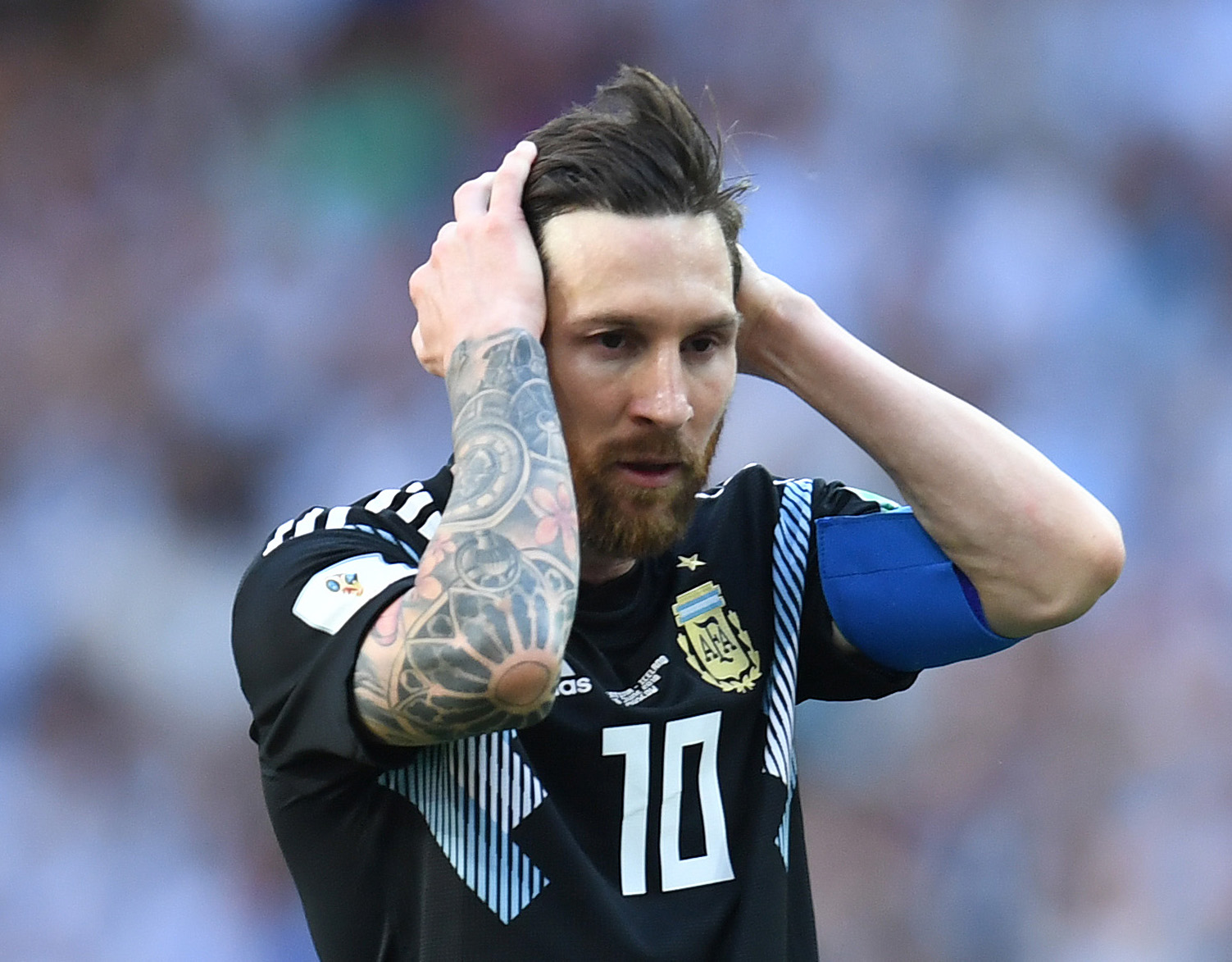 Argentina and Portugal have played their first World Cup matches, and both teams ended up earning a point with a draw. Aside from the team play, however, there is the always the larger-than-life team captains Lionel Messi and Cristiano Ronaldo.

Both men are critical components for their teams to have succeed in the tournament. But each have passed 30 years of age, and it is possible that one or both are competing in their last World Cup. Portugal has never won a World Cup, while Argentina has not won while Messi was rostered on the team. With both players’ legacy hanging in the balance based upon their individual and team tournament success, let’s examine their performances in their opening matches.

Playing against their Iberian rivals (Spain), there is little love lost between these two teams. But the match was more Spain vs. Ronaldo, with CR7 scoring all three of the Portuguese goals.

He showed his versatility on the pitch, scoring once on a penalty kick, once on a shot on goal, and the third goal on a free kick awarded just outside of the penalty area late in the match with Spain ahead 3-2. In short, Ronaldo put the team on his back and single-handedly carried Portugal to a tie with Spain.

Argentina was able to take an early lead courtesy of a Sergio Aguero goal, which was matched by Iceland in the 23rd minute. Throughout the remainder of the match, Lionel Messi had several free kick opportunities, which were either off the mark or blocked by the Iceland keeper.

His best chance for glory was in the 63rd minute when he stepped to the penalty spot in what should’ve been the go-ahead goal for Argentina.  Messi’s less-than-stellar kick was blocked by Icelandic goalkeeper Hannes Halldorsson as he parried the ball to his right. With several goal-scoring opportunities by Messi unsuccessful, Argentina was forced to settle for a 1-1 draw against thunder-clapped Iceland.

During the Argentina-Iceland match, the television cameras routinely panned to a smiling Diego Maradona, who is widely known as the last legacy footballer from Argentina.

While his health (and addiction) problems are widely acknowledged by most who follow the game, his career included hoisting the World Cup for Argentina as team captain. No matter what Lionel Messi accomplishes during his club career at Barcelona, he will always fall short of Maradona’s mark in the eyes of his countrymen without duplicating Maradona’s world Cup success.

Of course, Messi can’t rock a pair of red shades the way Maradona does.

The Messi-Ronaldo debate rolls on.