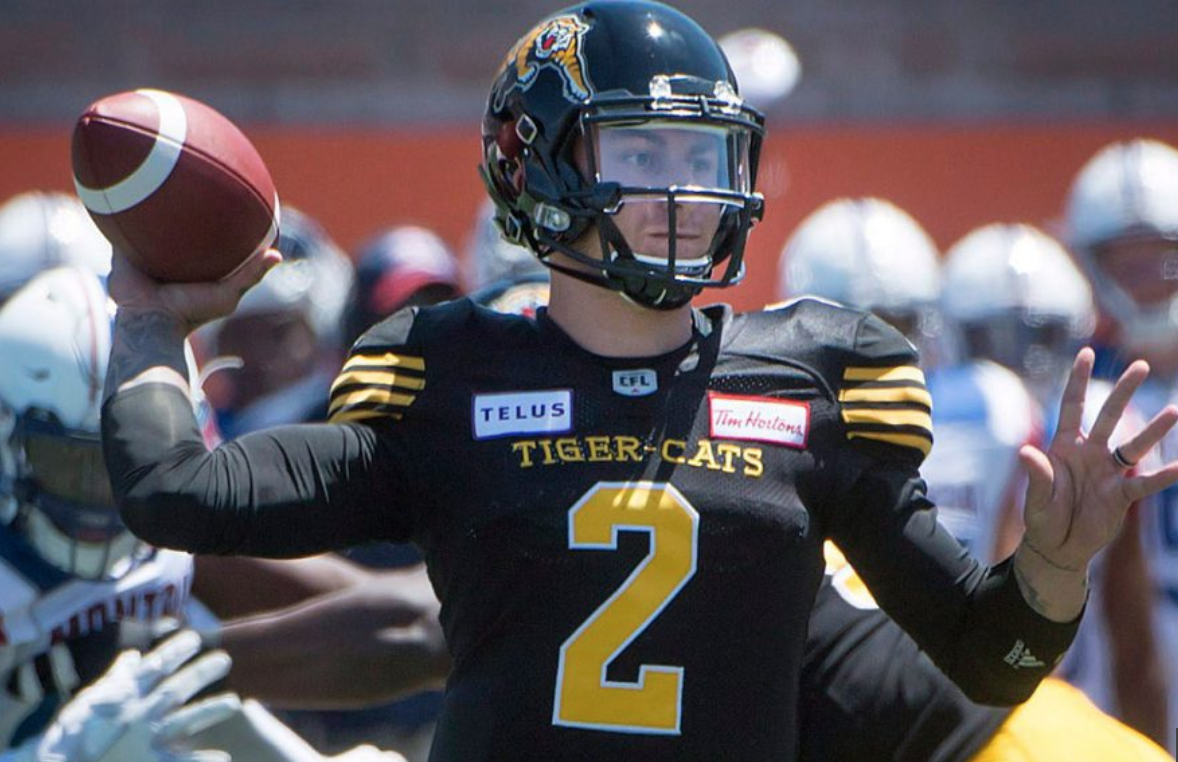 The Hamilton Tiger-Cats appear to be testing the patience and dedication of Johnny Manziel.

Manziel, who played well in the team’s first two preseason games, did not get a single rep against the Calgary Stampeders on Saturday.

To his credit, former Oregon star quarterback Jeremiah Masoli played well. He completed 25 of 36 passes, racking up 344 yards. Masoli rushed for a touchdown and threw for one as well, but the team’s inability to finish off drives did them in in the 28-14 loss.

As for Manziel, he’s currently 21-of-32 passing for 168 yards in two exhibition matchups so far. He remained quiet and poised on the sideline during the game, which was televised on ESPN2.

It will be interesting to see if Manziel plays in the team’s next game, when they suit up to play the Edmonton Eskimos on Friday night.