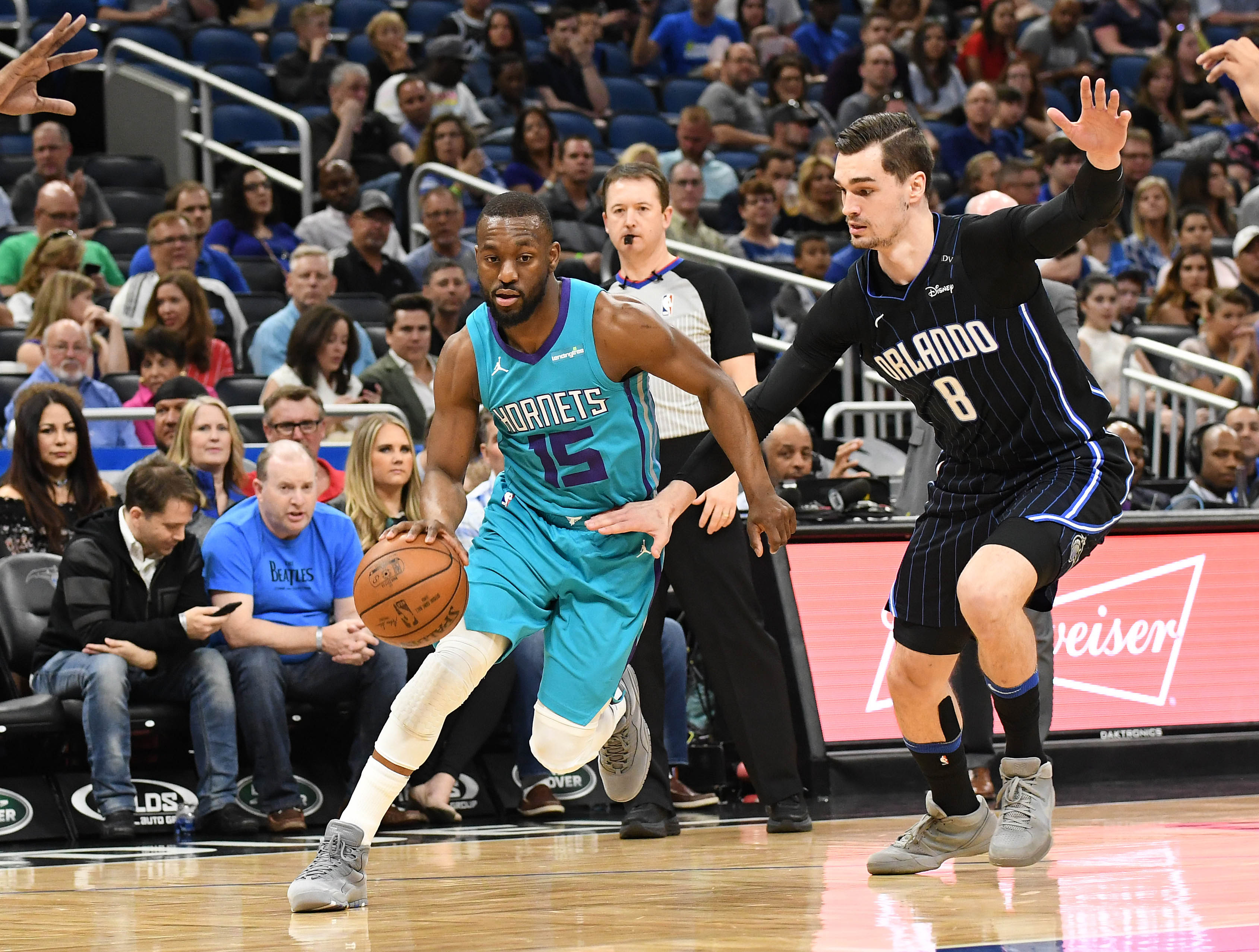 One team that is in need of a lot of change is the Charlotte Hornets. Despite having Kemba Walker running the point, and Dwight Howard anchoring the paint — they finished 36-46 which was good for tenth in the Eastern Conference in 2018. According to a new report, the Hornets could look to move Kemba Walker in hopes of acquiring another pick.

This could be ideal for the Hornets, as Kemba Walker could be owed a monster contract when he becomes a free agent after this season. Instead of losing the star point guard without gaining anything, the Hornets should take advantage of higher picking teams who want to trade down in the draft and need a point guard.

As of now, the Hawks are looking to move down, as well as the Kings with the second pick, and the Grizzlies want to move the 4th pick in the draft — in hopes they can clear Chandler Parsons’ contract off the books for the future.

With Dwight Howard in the middle of the paint, the Charlotte Hornets finished 3rd in the NBA in rebounds per game but just 24th in the league in assists per game. So, the Hornets could look to target Trae Young if they trade up for much needed help on the wings.