The Sun Shines On A Stopped Clock Twice A Day 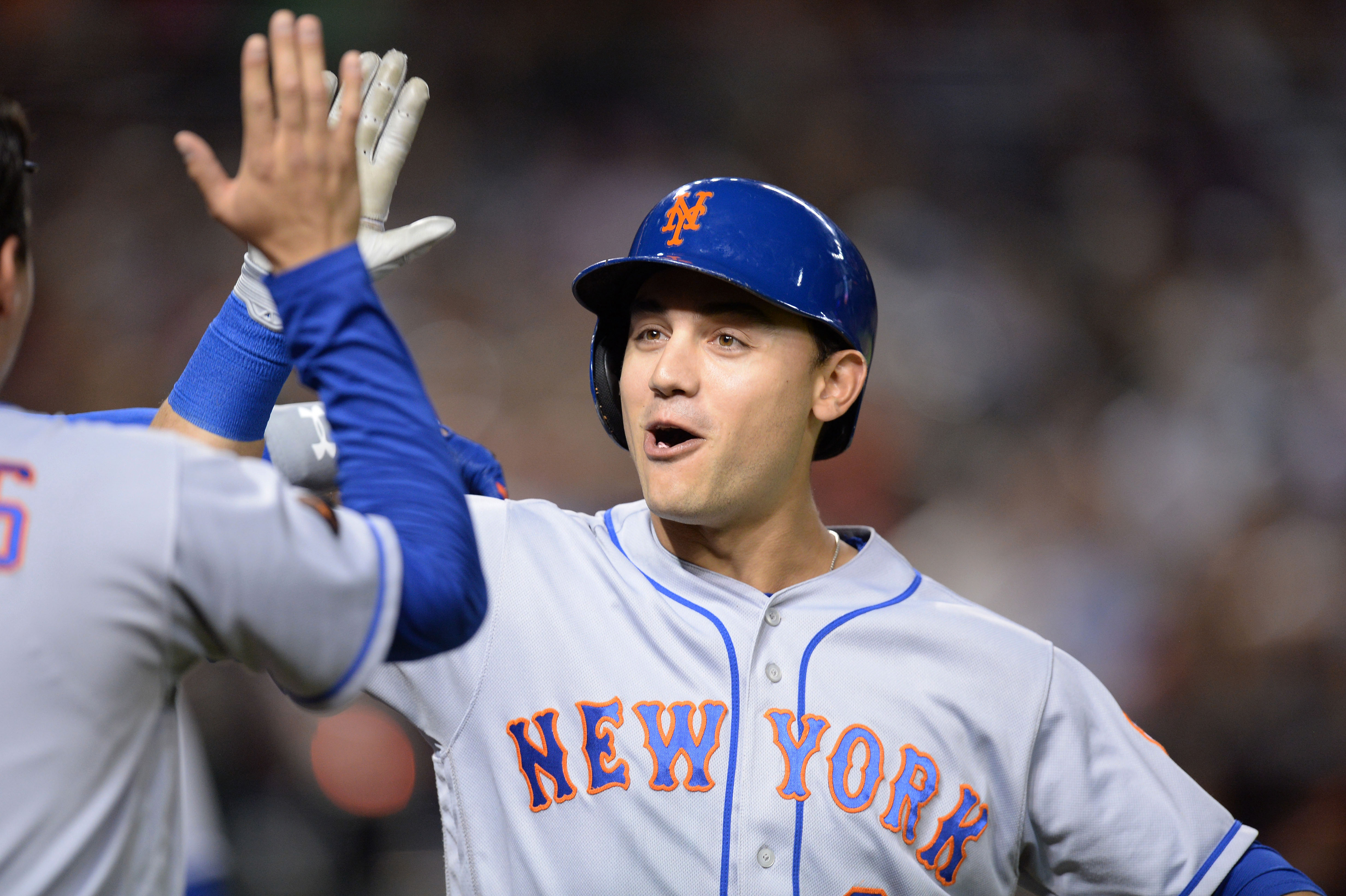 The Sun Shines On A Stopped Clock Twice A Day

Okay, maybe I got my metaphors mixed, but the Mets scored five runs!!!

Yeah, but did they win?

Fair question. But yes, the Mets did win. Michael Conforto banged a three run HR in the second inning and, while I hesitate using hack phrases like “set the tone”, it actually made me exhale a little bit and I’m sure that the team did the same. Conforto was 2-for-5 against Patrick Corbin coming in, and his home run and double against Corbin puts this matchup on the fast track towards David Wright vs. Kevin Correia. But more importantly …

Conforto told me the other day he was on the verge of a breakout with his retooled plate approach. He's been crushing it tonight and producing in this series.

Look, hitting a moving ball is the hardest thing to do in sports. They obviously watched some video from a pro on how to do it.

Of course, it all means nothing if the starting pitching were to abandon us. And it would be like our starting pitching to abandon us on the night the Mets have the offensive equivalent of catching a Spanish Mackerel. But Steven Matz gave up one run in six and 2/3’s (three K’s, six hits, one walk). The bullpen, which on Saturday featured two of the best available in Robert Gsellman (who became the first Met in history to ride in an Arizona Diamondback bullpen cart) and Anthony Swarzak then shut the Snakes down the rest of the way. Better news: Jeurys Familia comes off the DL tomorrow to help fortify a bullpen that needs all the help it can get.

I don’t want this night to ever end.