Where is Kawhi Leonard landing this Summer? 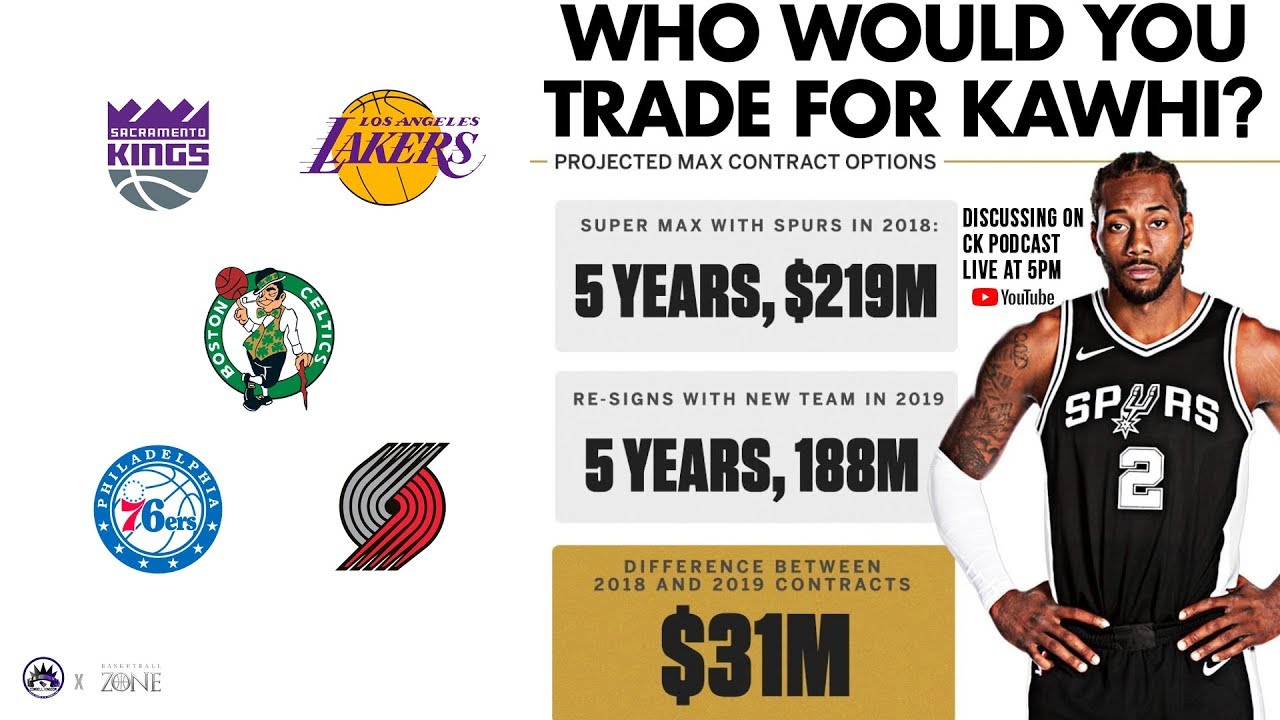 Where is Kawhi Leonard landing this Summer?

CK Podcast 342: What will the Spurs want in return for their SUPERSTAR?

Kawhi Leonard is reportedly interested in joining the Los Angeles Lakersor Los Angeles Clippers, but each team has reservations about acquiring the San Antonio Spurs star, per Tania Ganguli of the Los Angeles Times.

“Neither the Lakers nor Clippers have had trade discussions with the Spurs, as both teams have concerns about the severity of Leonard’s injury,” Ganguli wrote.