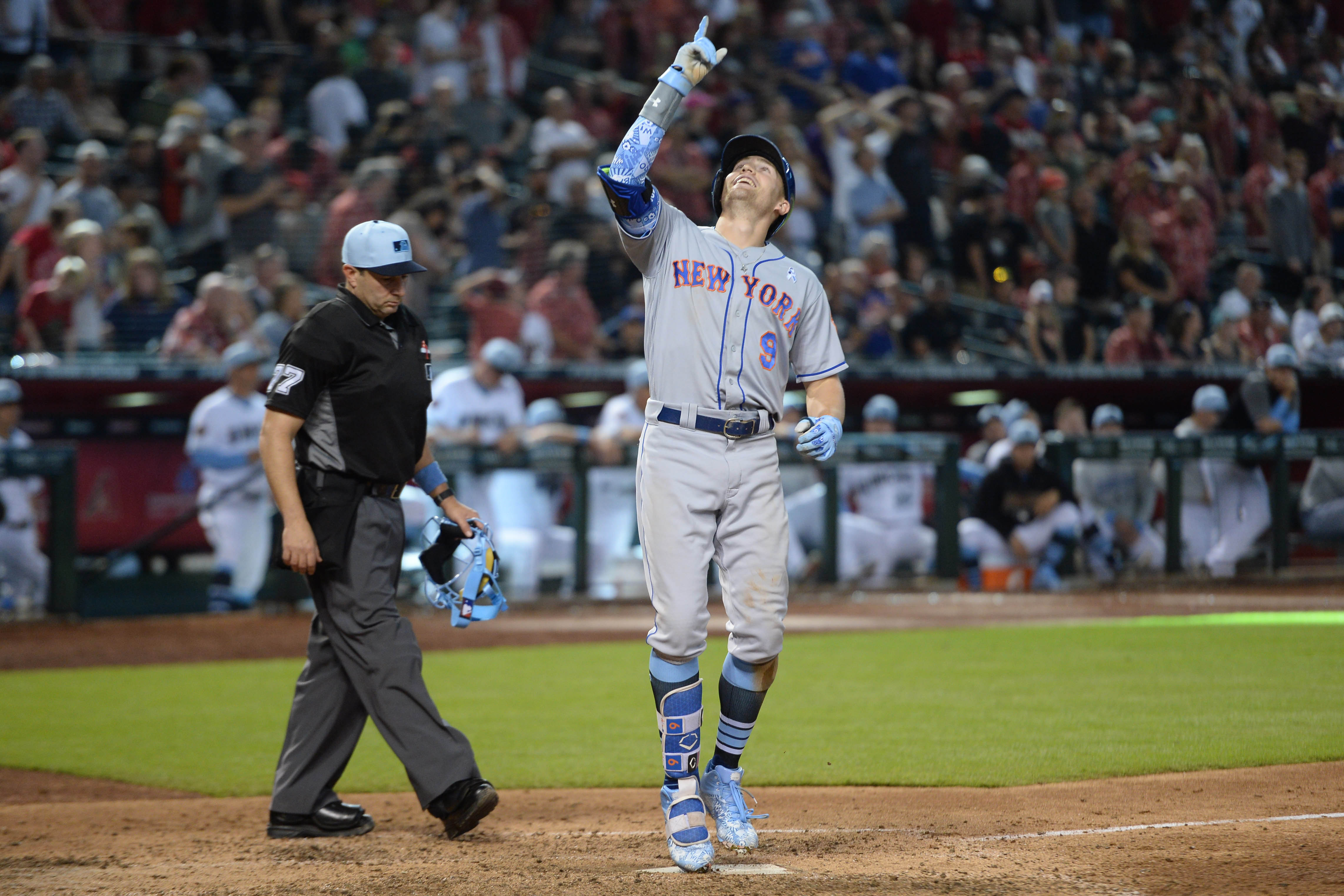 For only the second time since mid-April, the New York Mets (30-38) are on a winning streak. The Mets picked up their second straight victory with a ninth inning rally over the Arizona Diamondbacks yesterday thanks to some heroics from Brandon Nimmo and Asdrubal Cabrera. Those two wins appear to have stopped the bleeding for the Mets, who will look to pick up their third  in a row tonight when they continue their road trip against the scuffling Colorado Rockies (34-37). First pitch for the opener of this four game series is scheduled for 8:40 pm at Coors Field.

The Mets will send their ace, right hander Jacob deGrom (4-2, 1.55 ERA), to the mound tonight. deGrom continued his run of excellence in his last start, allowing only one run in seven innings against the Atlanta Braves last Wednesday, but was stuck with his second straight loss when the Mets couldn’t score at all. The Rockies will counter with lefty Tyler Anderson (4-1, 4.48 ERA). Anderson was very sharp in his last turn, allowing one run in seven innings to pick up a win over the Philadelphia Phillies last Wednesday.