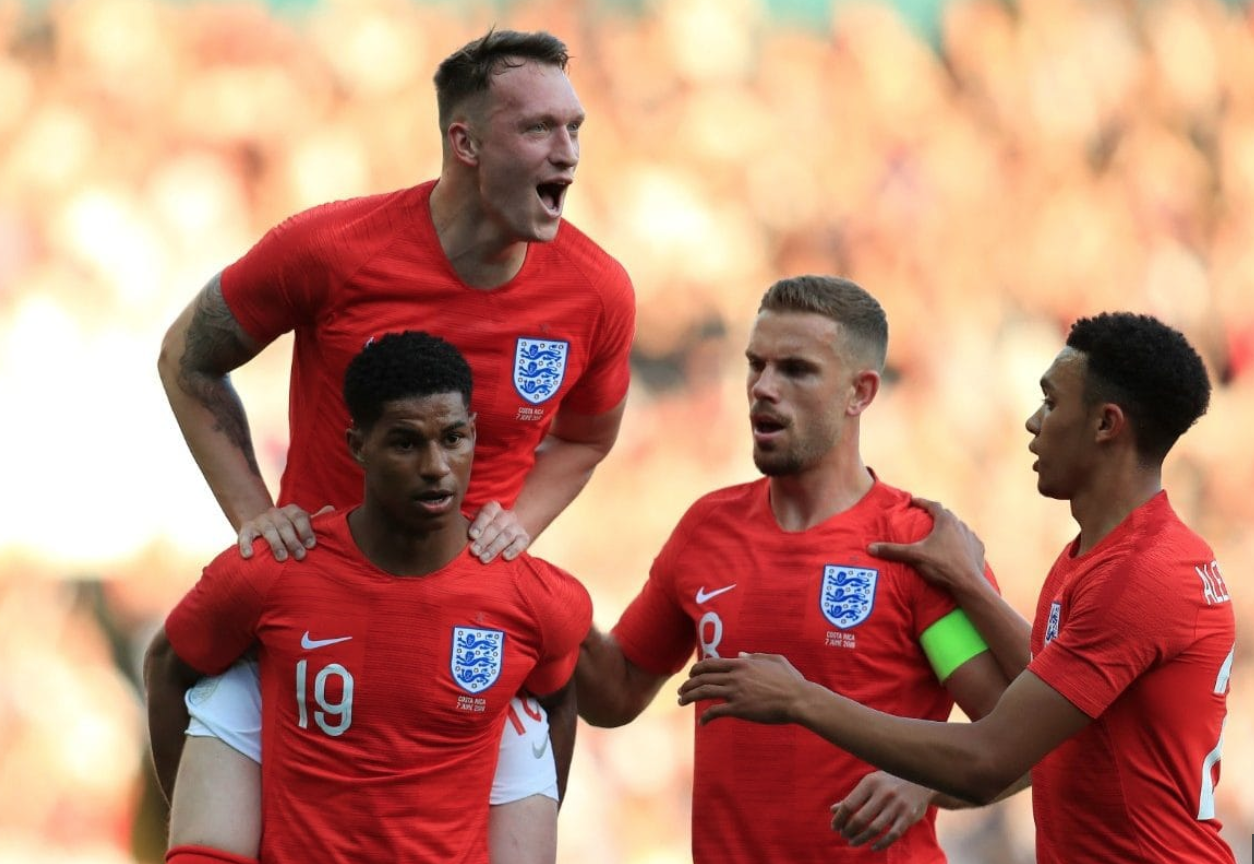 England will be looking to rise to the occasion and put their past World Cup failures behind them in Monday’s match against Tunisia.

It will be a rematch of the opening game of the 1998 World Cup, and all the pressure is on the Three Lions, who field one of the younger (but still very talented) squads in the tournament.

England was embarrassed in the 2014 World Cup — finishing with a record of 0-2-1. The team lost to both Uruguay and Italy, and couldn’t even defeat the lowly Costa Rican squad. But this team looks different.

Led by Harry Kane, the Three Lions have a lot of offensive firepower, and we expect them to come out in attack mode in Monday’s game. Tunisia, on the other hand, will likely look to weather the storm by bunkering in a defensive shell — hoping to limit their opponent’s chances.

Here’s how to watch the game online, with the kickoff time included as well:

How to watch on TV: FOX Sports 1, Telemundo

How to watch online: fuboTV

This match figures to be a great one, so make sure to tune in to the action.