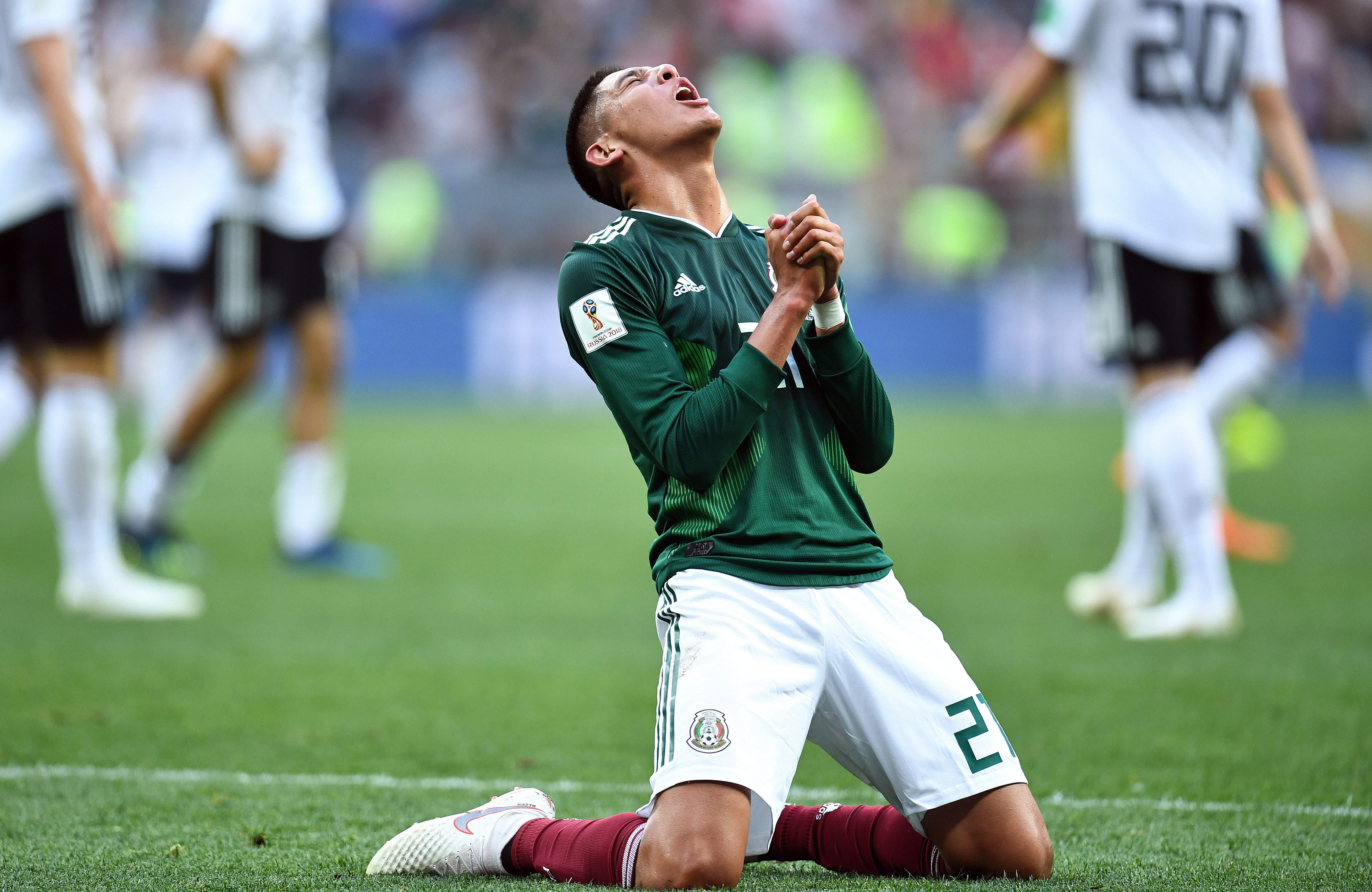 Germany may have laid an egg in its opening-round match of the 2018 World Cup against Mexico on Sunday, but that doesn’t necessarily mean sports fans didn’t tune in to watch.

Mexico pulled off the upset, thanks to a strong defensive showing and Hirving Lozano, whose 35-minute goal (the only one in the match) caused a mini earthquake in Mexico City.

As for Germany, Toni Kroos hitting the crossbar late in the first half was the closest the team got to finding the equalizer. That, along with a few other quality chances, was about it for Die Mannschaft.

But viewers still enjoyed a match that was close throughout, which viewership clearly reflects. World Soccer Talk reported that more than 11 million viewers tuned into the match, which is quite a high number, even compared to highly-watched sporting events such as the NFL and NBA Playoffs.

That’s a solid increase in comparison to the highly-entertaining Spain-Portugal match, which drew roughly 3.2 million viewers on Friday.