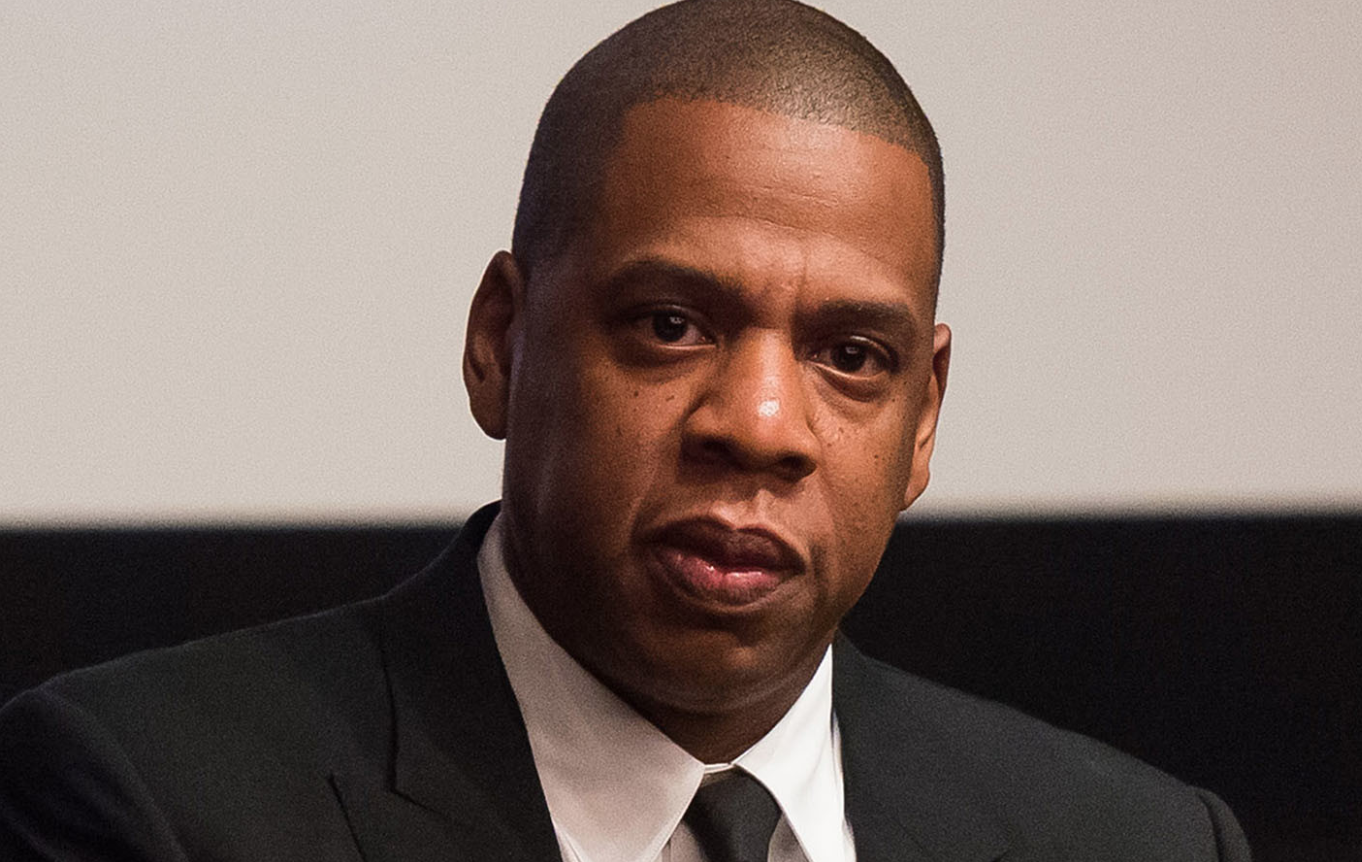 Puma, out of nowhere, made a big splash in the sneaker game, and the brand appears to be on the rise yet again.

It was able to ink both Marvin Bagley III and Deandre Ayton — which makes us wonder if collusion was involved, but that’s neither here nor there — to deals, and we can expect more NBA draft prospects to follow suit in the future.

Not only that, the team has brought in some huge leadership to help right the ship. After seeing all the success that Roc Nation Sports has had, Puma enlisted the help of Jay-Z to help run the company as president of operations.

Puma released a statement via Complex Sports on Monday:

“We’ve been working with Roc Nation for quite some time. They’ve been great partners to us for several years. We’ve done many different deals with many different ambassadors,” Adam Petrick, Puma’s global director of brand and marketing, told Complex. When Puma approached him about this opportunity, JAY-Z felt it “was something he wanted to be a part of,” according to Petrick.

Hov will have a hand in the players selected to join Puma’s basketball division, as well as assist in the art design and overall concept and direction of the brand.

It will be interesting to see how the company expands using its social feeds and by signing more renowned athletes in the future. Puma appears to be back in the sneaker/sporting goods landscape.