Report: Luka Doncic could now fall out of the top three in the NBA Draft 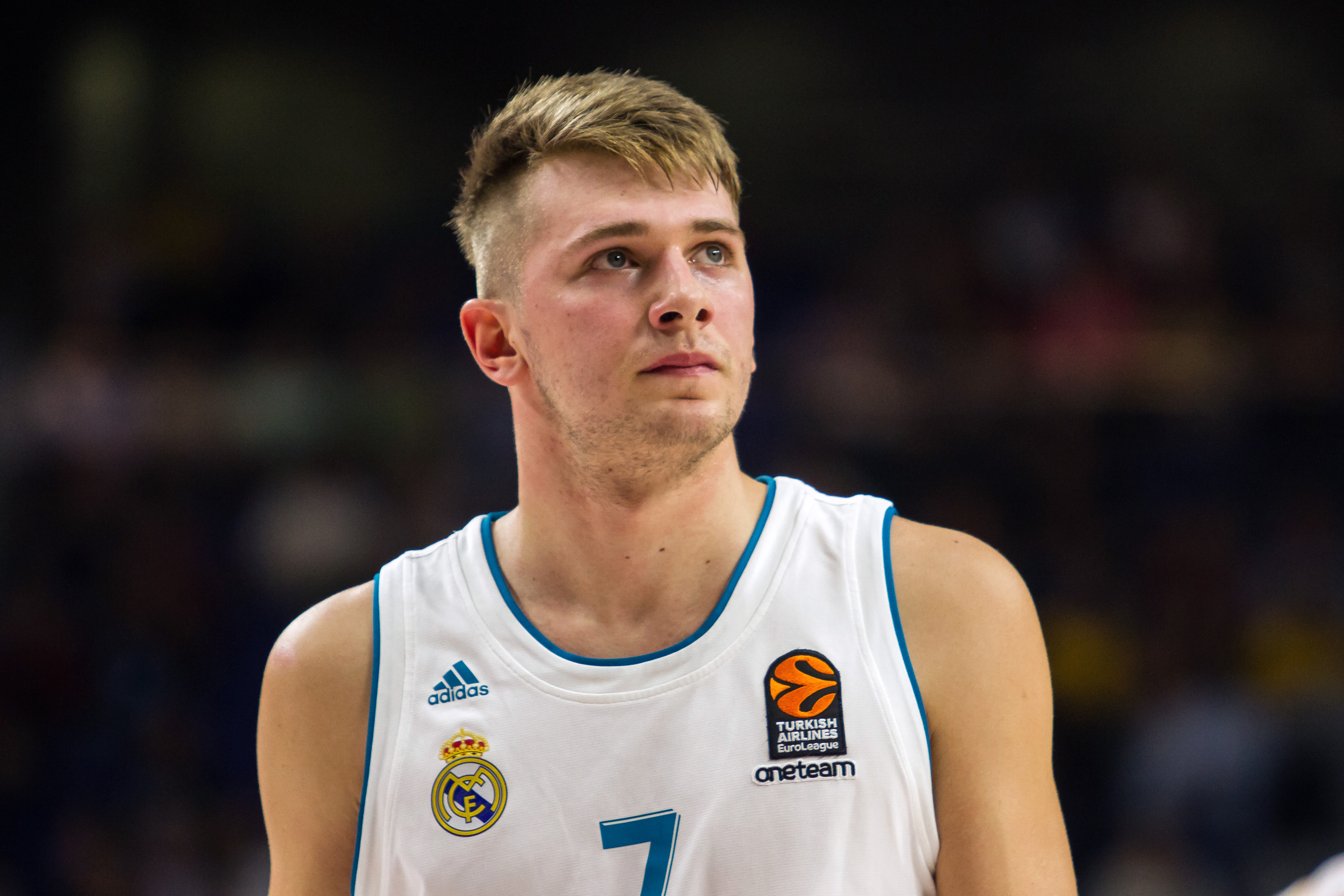 Report: Luka Doncic could now fall out of the top three in the NBA Draft

The Real Madrid star, who has been coined as a ‘prodigy’ could be fading off the top of the NBA Draft. For awhile, Doncic was considered to be a real threat to be the #1 pick in the 2018 NBA Draft. According to Yahoo Sports,  Doncic could now drop out of the top three picks in the draft as other prospects rise.

Phoenix is expected to select Arizona’s Deandre Ayton at No. 1. Sacramento has long been intrigued by Doncic, but has De’Aaron Fox as its point guard of the future, and league sources said the Kings have targeted a perimeter big throughout the pre-draft process, bringing in Duke’s Marvin Bagley III for a workout. Missouri’s Michael Porter Jr. had an MRI on his hip return clean this week, and his placement in the draft’s top 10 will be a significant factor Thursday.

At the top of the draft, the Kings are reportedly leaning towards Michael Porter Jr. at the second overall pick in the draft and the Hawks have been giving Trae Young a good luck along with looking at trading down in the draft as well.

Even the Grizzlies at the fourth pick have looked into moving down in the draft. Depending on how most of these trades go down, and who trades up — there’s a chance Doncic could slide down to the fifth pick if the Hawks decide to go with Bagley at three or Young.