Report: Suns would be willing to take Luol Deng if they could acquire Lonzo Ball 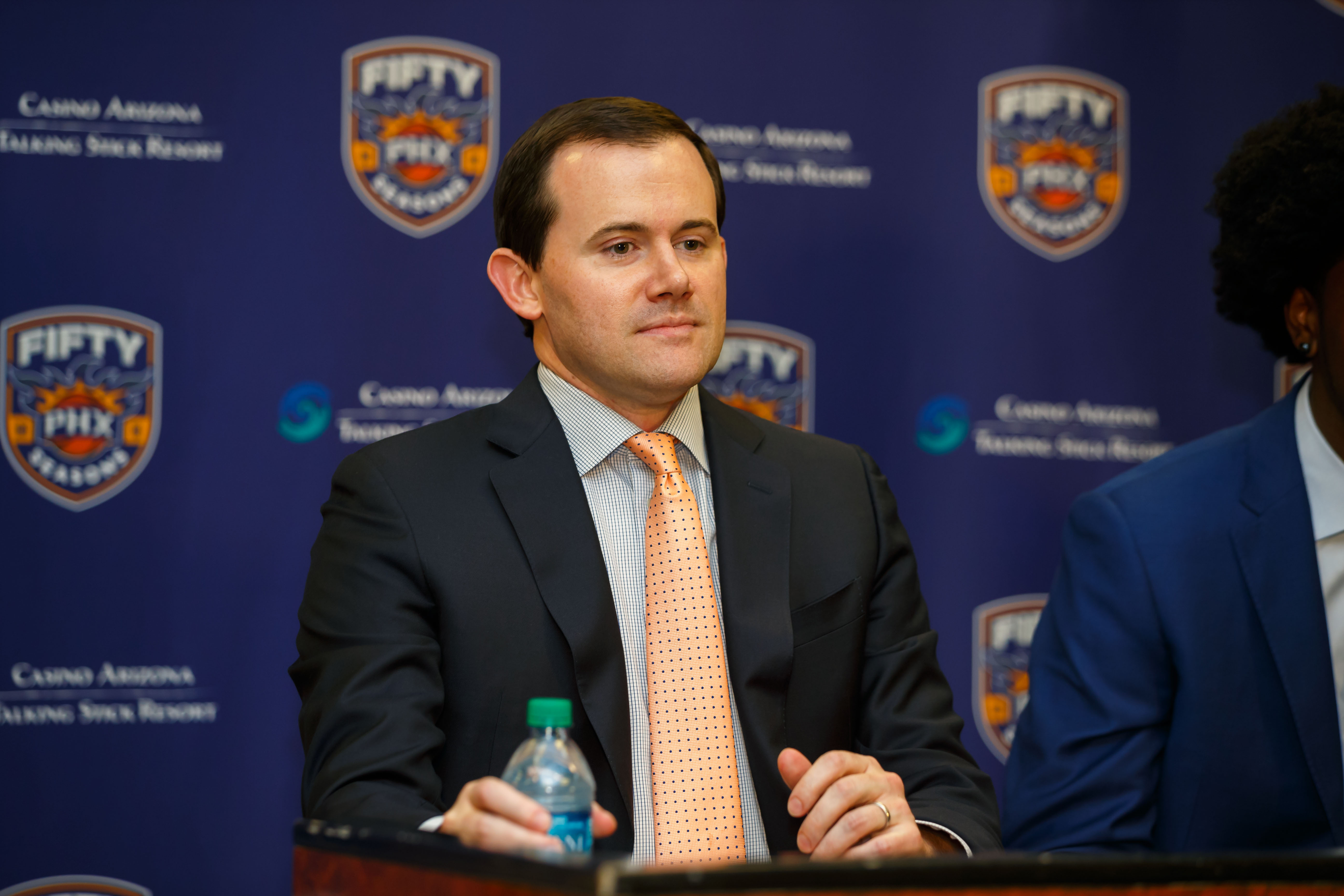 Report: Suns would be willing to take Luol Deng if they could acquire Lonzo Ball

The ‘Mount Rushmore’ of bad contracts have lately came from the Los Angeles Lakers. First, with former Cavaliers big man Timofey Mozgov signing a 4 year $64M contract — and Luol Deng with a 4 year $72M deal signed with the Lakers. The Laker focus outside of adding LeBron has been to move those bad contracts as quickly as possible.

Last offseason, the Lakers cleared the Mozgov contract by sending Russell along with him to Brooklyn for Brook Lopez notably. Luol Deng is next on the list to trade away, but his value continues to shrink by the day as the Lakers cannot deal anymore of their core players.

According to a new report from AZ Central,  the Phoenix Suns could be interested in taking the contract if they can acquire young assets as well.

Phoenix could be involved in a Leonard deal, however, as a third team facilitator. Leonard reportedly has expressed interest in playing for the Los Angeles Lakers, and the Lakers have enough young assets to potentially satisfy the Spurs. Phoenix could get involved by taking Luol Deng’s contract off the Lakers’ hands – he has two years and $36 million left on his deal – in exchange for one of Los Angeles’ young players. Say, for example, point guard Lonzo Ball.

This could be a dream scenario for Phoenix if they could pull this off, they loved Lonzo Ball before last year’s NBA Draft. Not to mention, they currently need a point guard to play alongside Devin Booker. With the recent Lonzo Ball drama coming about, the Lakers could now be fed up in their pursuit for LeBron James this offseason, and would look to trade him.