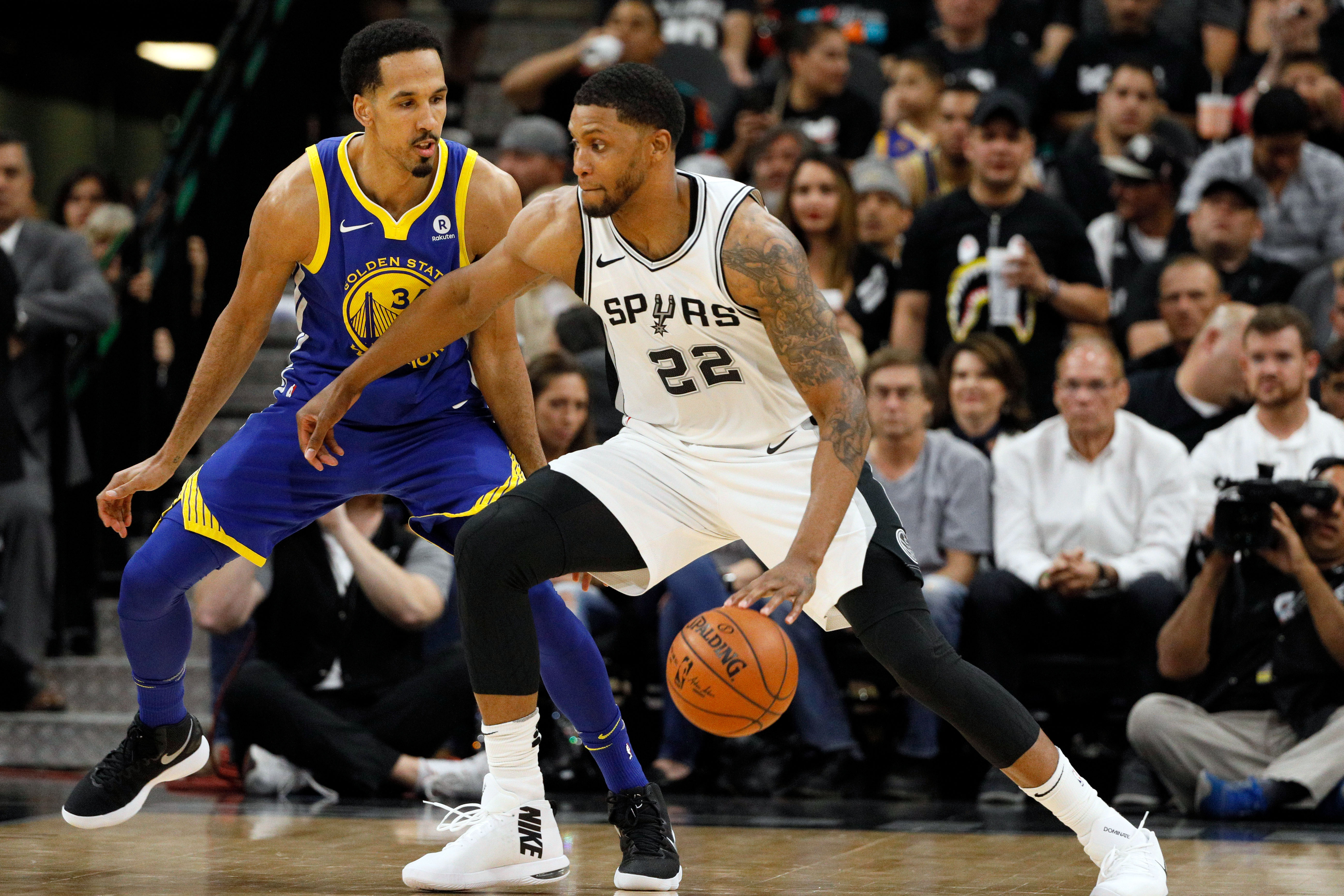 After having his lowest points per game total since his rookie year, Rudy Gay looks to be moving on from San Antonio. Following in the path of Kawhi Leonard in recent days but going the free agent route. According to ESPN’s Chris Haynes, Rudy Gay has declined his player option.

Gay averaged 11.5 points and 5.1 rebounds per game in his first season as a Spur, playing in just 57 games due to injuries. It’s not clear where he has in mind to sign with, but it wouldn’t surprise me if we have another ‘ring-chasing’ scenario as Gay’s career starts to decline.