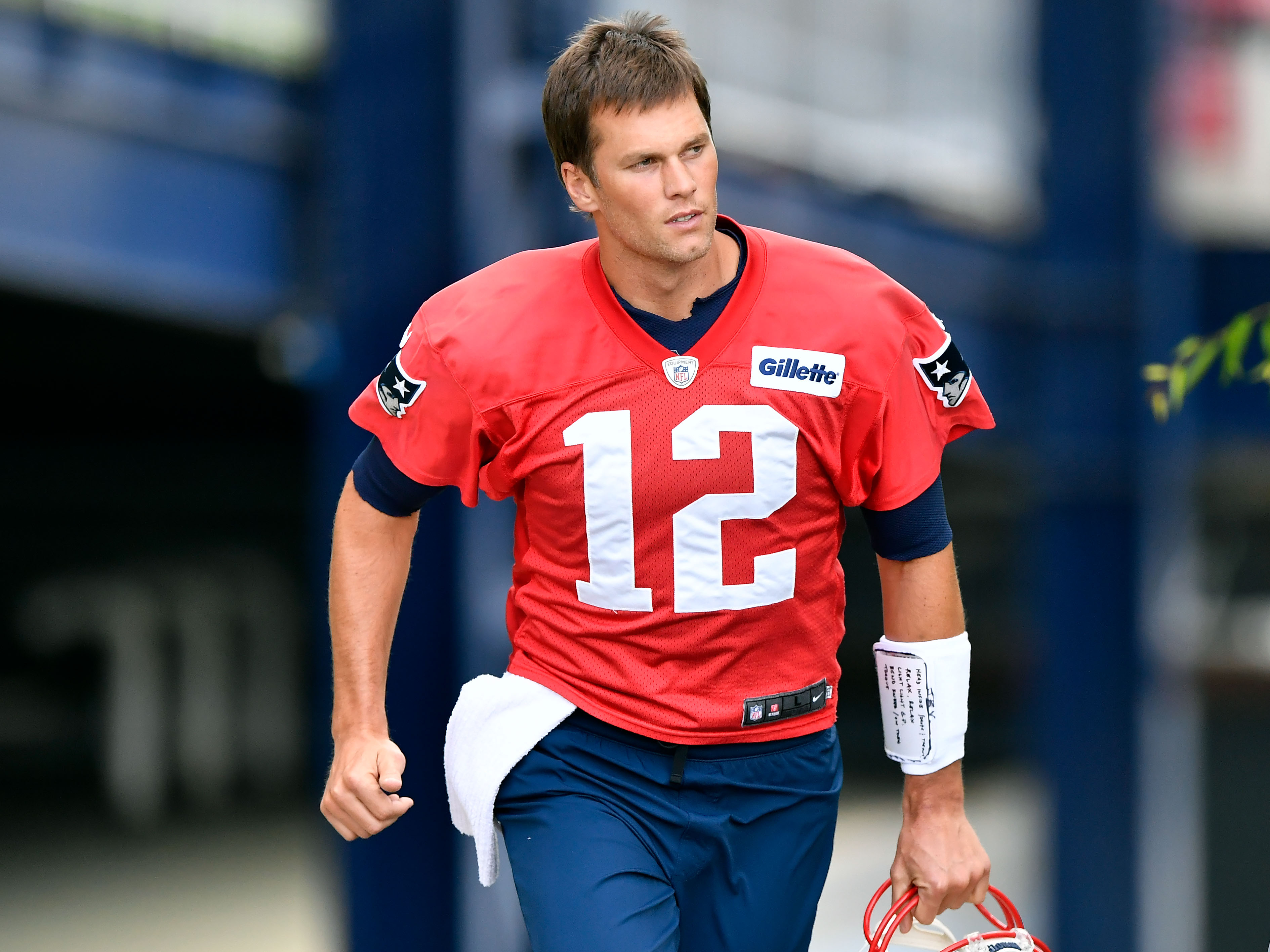 Patriots quarterback Tom Brady and head coach Bill Belichick know each other better than most other QB-HC duos in the NFL.

The two have worked together for nearly two decades, winning five titles during that time.

So when Brady did an exclusive interview with Oprah Winfrey on Sunday, the Patriots quarterback knew exactly how to downplay the rumored dissension between the two.

.@Oprah asks Tom Brady, “Is something going on with you & Belichick?”

TB: “Umm…No. I mean, I love him. I love that he’s an incredible coach, mentor for me. And he’s pushed me in a lot of ways. Like everything, we don’t agree on absolutely everything. But that’s relationships.”

We’ll see if that helps quiet the rumors about the relationship between the two getting rocky.

Still, it does appear that, at some point, Brady was upset at Belichick over the way he handled the Patriots quarterback’s personal trainer. Belichick reportedly banned the man from practices, which didn’t go over well with Brady.

But time heals all, and maybe Brady isn’t lying when he said the two are now on good terms. Both parties know to swallow their pride and keep their eyes on the prize — winning another title.