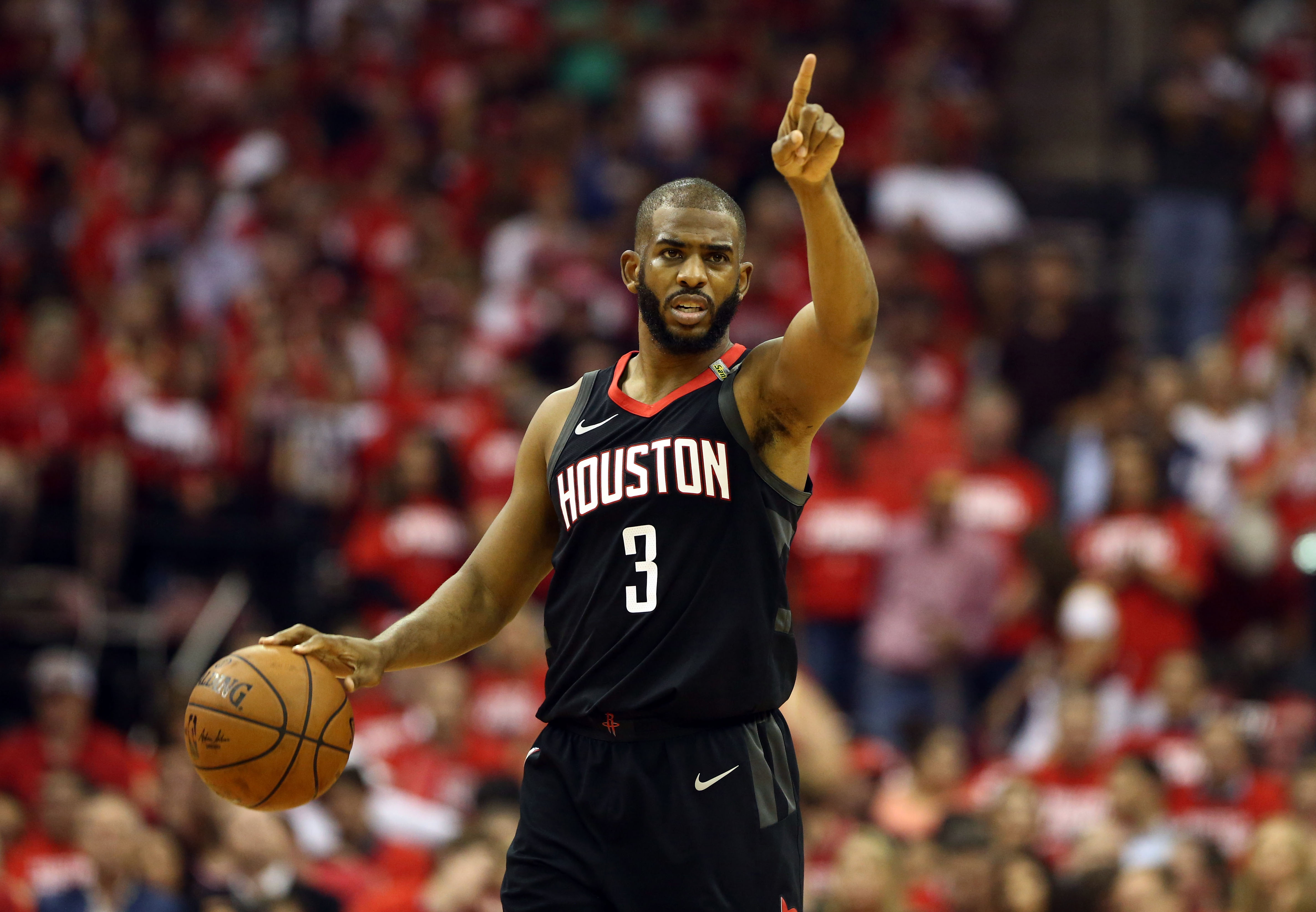 Rockets point guard Chris Paul finally got out of the second round of the NBA Playoffs, but he wants more.

CP3 saw his team just one win away from the NBA Finals, but had to watch from the bench, as he was sidelined with a hamstring injury.

Paul is now looking forward, though, and is apparently attempting to recruit LeBron James to the Rockets, according to ESPN’s Adrian Wojnarowski.

“You know, Chris is going to return there. Right now, his focus isn’t so much on his own free agency, he’s trying to recruit LeBron James to Houston,” Woj said on Monday night, as transcribed by RealGM. “Somebody close to him said to me, ‘He is as focused on recruiting LeBron as anything he’s done in this league. He wants to find a way.’

Paul, however, seems to believe James is headed to the Lakers, which ESPN’s Stephen A. Smith reported.

Let the summer of fun begin.