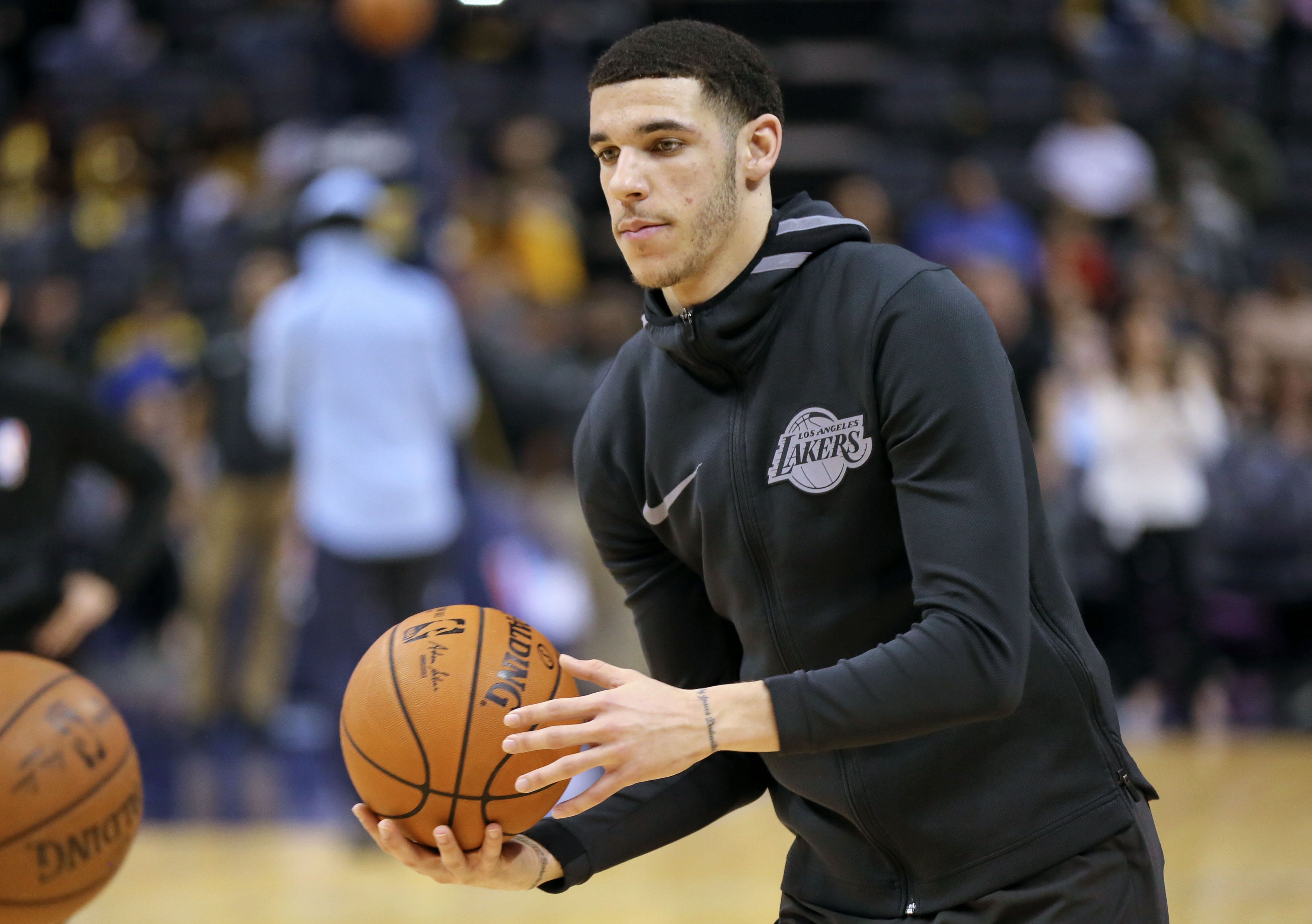 Lonzo Ball’s rookie season is now in the books, and he’s clearly been spending time working out in hopes of packing on some muscle.

Sure enough, it seems like he’s already succeeding in doing just that, judging by a recent photo that has surfaced, showing Ball at the beach in Mexico, where he’s been spending some time.

Ball’s playing weight this season was roughly 190 pounds, and the knock on him was that he was a bit undersized. It’s now clear that he’s looking to rectify that issue by packing on some muscle, and is already having some success in that area.