Nate Robinson reveals ex-Knicks HC Larry Brown made him cry, then told team about it 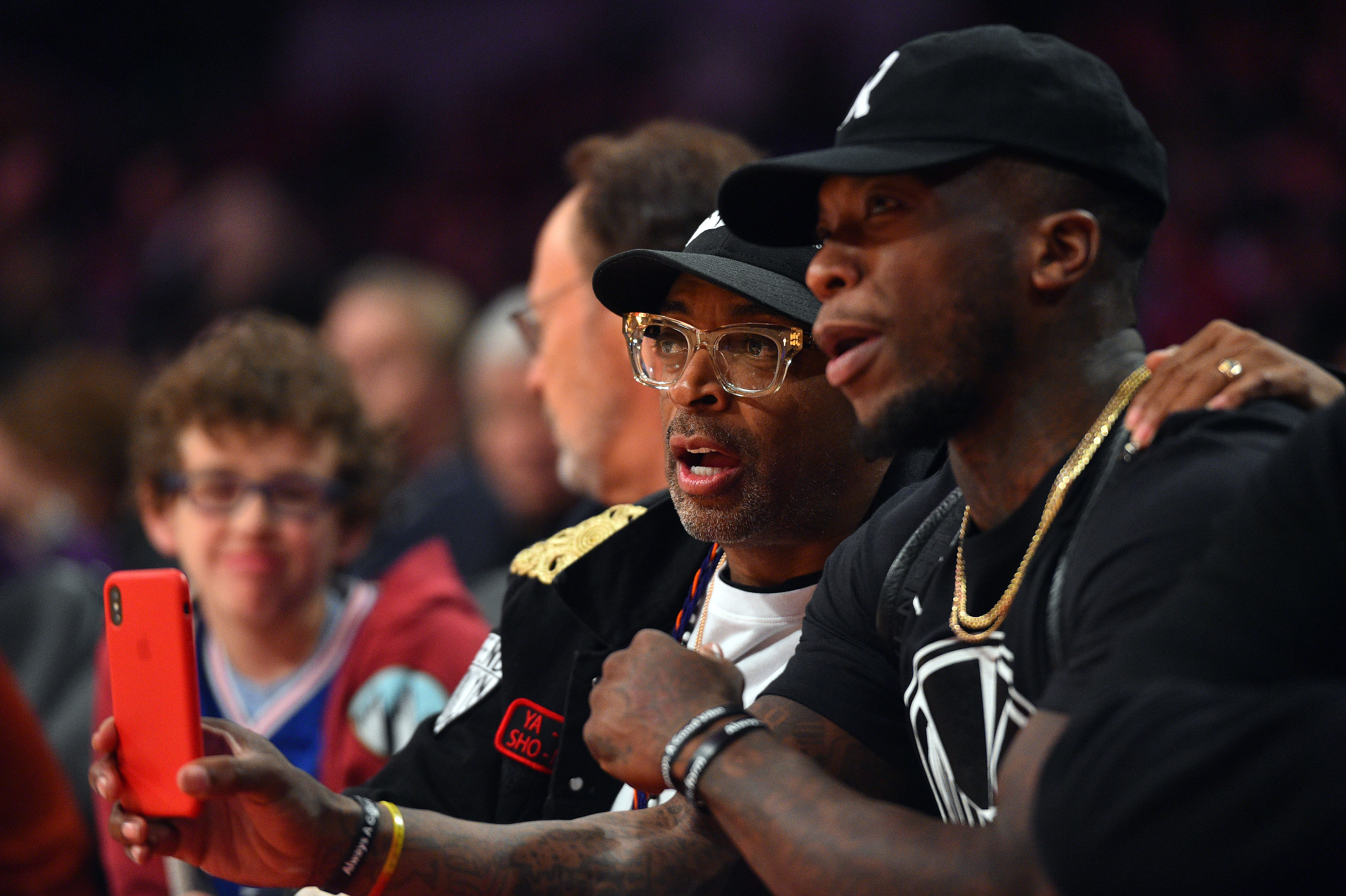 Nate Robinson reveals ex-Knicks HC Larry Brown made him cry, then told team about it

Former Knicks guard Nate Robinson has been in the news a lot lately, mainly for his ongoing battle with depression.

The five-foot-nine Robinson was an athletic freak, and did things on the court that few players his size have ever accomplished. Robinson won three dunk contests, and even though he was often victimized on the defensive end of the floor, he was always fun to watch.

Apparently, though, Robinson and former Knicks head coach Larry Brown had a rocky relationship, to say the least. Bleacher Report’s Mirin Fader revealed some details about it in a recent piece.

Check out the details:

While in therapy, Robinson questioned himself and God. He wondered if he should have pursued football instead. He opened up about struggles few knew about, like the time, he said, Brown allegedly referred to him daily as “the little    sh–.” On another occasion, Robinson came into Brown’s office, crying, telling his coach to stop demeaning him. Ten minutes later, in front of the team, Brown called Robinson “the little sh–” again and shared that he had cried.

(When asked about the nature of these interactions, Brown said: “I don’t have any recollection. I don’t, I don’t know … I don’t know what I called him, to be honest with you. If I did that, shame on me. I would feel terrible about that. That’s not who I am, but I don’t want to dispute Nate.”)

That’s pretty brutal, the way Brown put down one of his players like that. He had to have known Robinson was an emotional player, and even though Brown was an old-school guy, that type of approach can polarize the locker room.

It’s safe to say that Robinson hasn’t been sending Brown a Christmas card.