It's time to give the seventh inning to Tyler Glasnow 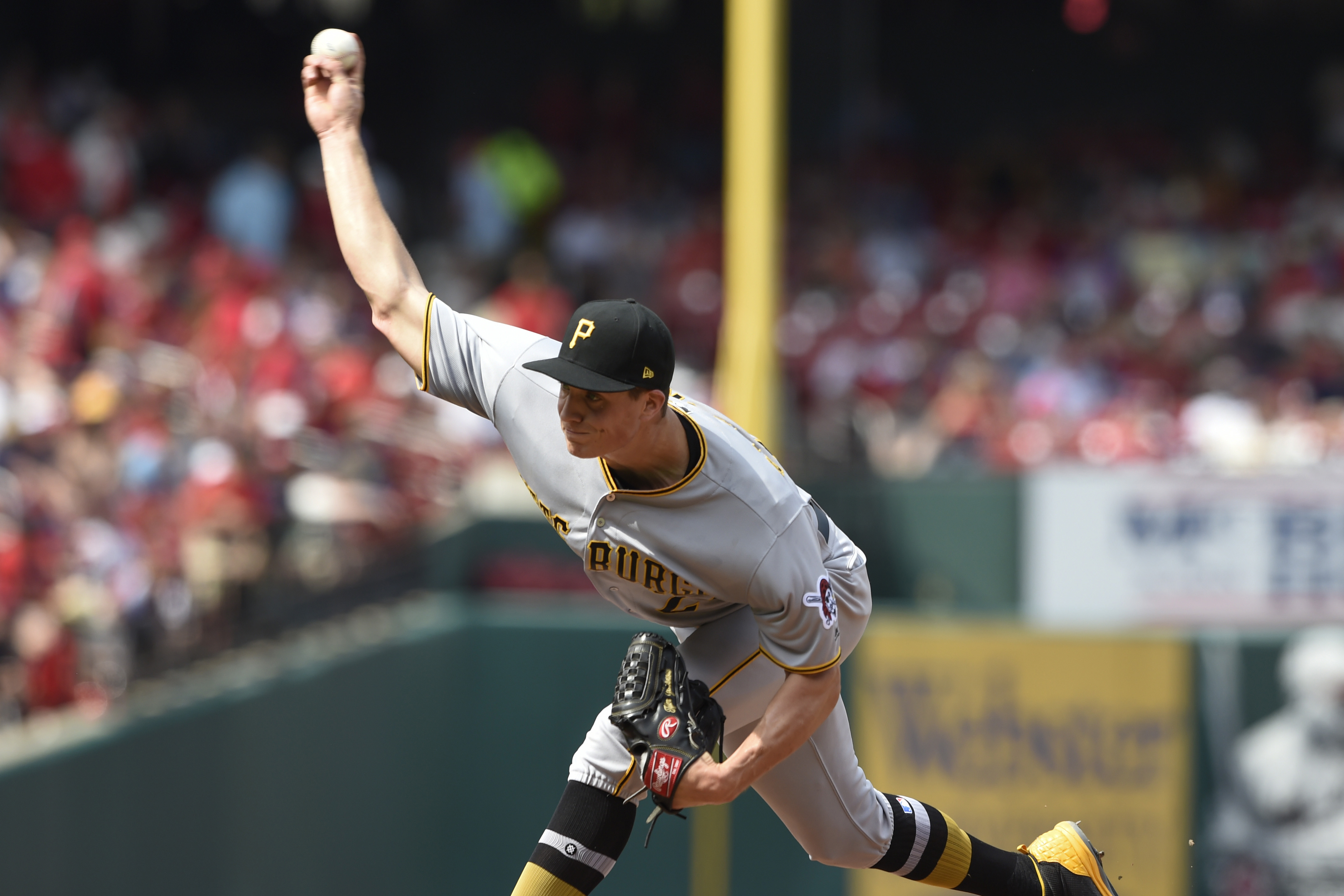 It's time to give the seventh inning to Tyler Glasnow

When you have a bullpen that has struggled to the extent of the Pittsburgh Pirates bullpen has for a good chunk of the season, it’s hard for manager Clint Hurdle to have defined roles for guys.

We do know that Felipe Vazquez is going to close games out and by all accounts, Kyle Crick looks like he has become the setup guy.

But someone needs to bridge the gap from starters to Crick and we may have gotten a look at who that guy could be over the weekend.

It was interesting Friday night against the Cincinnati Reds that Hurdle trotted Tyler Glasnow out for the seventh inning.

Glasnow was up to the challenge and had a nine-pitch inning, working around his own fielding error.

He impressively got in on Joey Votto and after the error got a double play ball.

Of course that June 15 outing was the first time Hurdle used Glasnow since June 7, but take it for what it is.

Glasnow also kept the Bucs in the game in Sunday’s loss to the Reds, tossing a pair of shutout innings.

With no one else to count on in the Pirates bullpen, it makes logical sense that Glasnow moves into a bigger role.

On the season they don’t look all that great as Glasnow holds a 4.50 ERA in 38.0 innings pitched.

In that span Glasnow has thrown 21.2 innings, allowing just five earned runs. Three of those came in the June 7 outing against the Los Angeles Dodgers. In total, Glasnow has given up just 16 hits and walked seven while striking out 24.

You can make a case he has been the Pirates best reliever of late and Hurdle needs to use him more when the game is on the line.

It’s a case of a young kid learning how to pitch at the big league level.

Since May 1, Glasnow has been primarily a two-pitch pitcher, going to the fastball and curve and has relied a lot less on the slider.

Relying on two pitches doesn’t work much for a starter, but it has helped Glasnow as a reliever.

The league hasn’t done much against Glasnow’s curve the past six weeks so it’s working for him.

However the biggest indicator of Glasnow’s recent success has been the fastball.

The command has been there and it has been better than anything we’ve seen from him in the past.

He’s simplified things and is hitting his spots and good things are happening.

While he’s on a nice roll, it will be interesting to see if Hurdle will give Glasnow the opportunity to hold down the seventh inning role.

Compared to the rest of the guys in the bullpen, he’s earned at least that much.

It’s time to take off the kid gloves and see how Glasnow reacts to higher leverage situations.