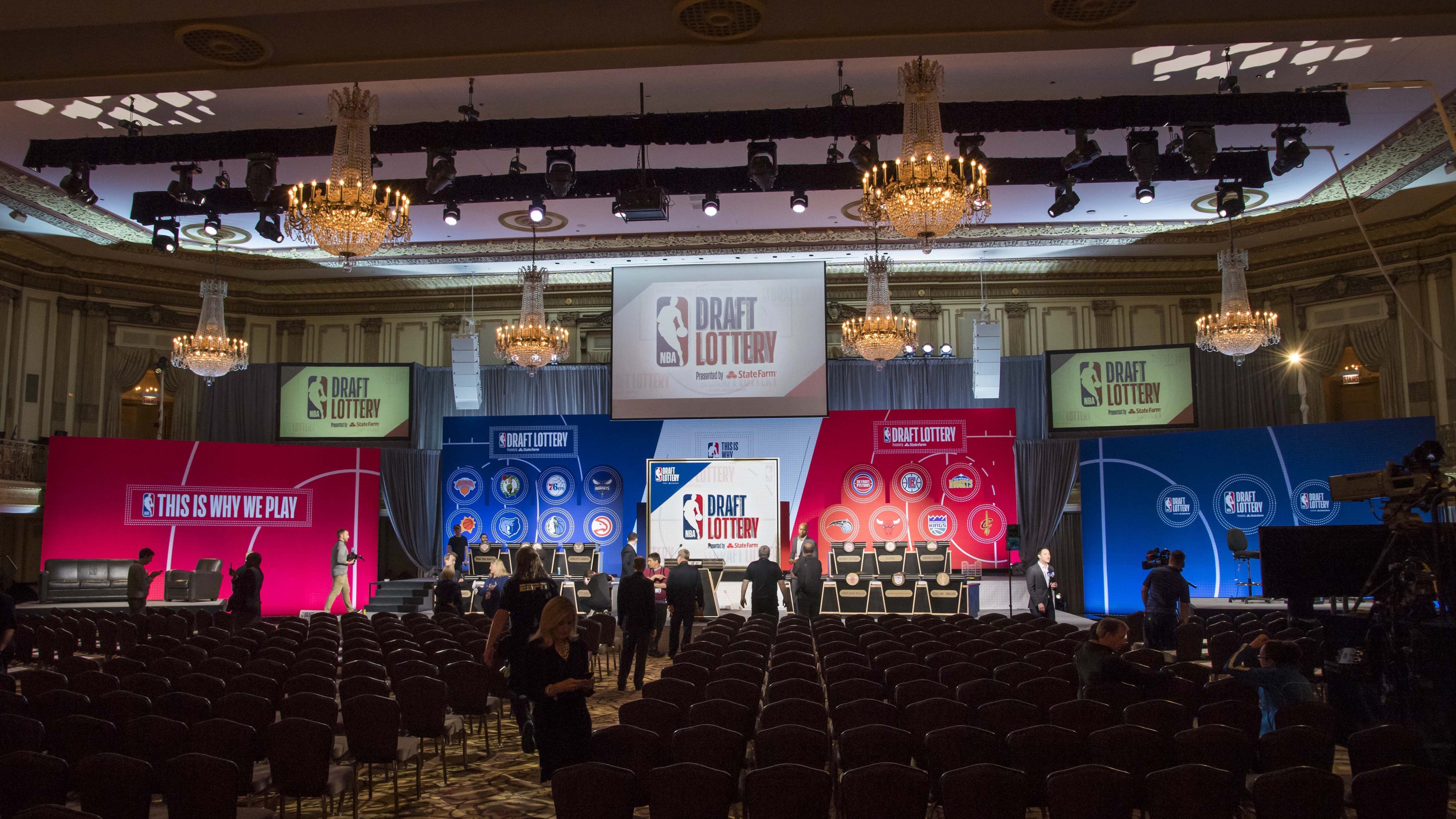 Robinson is an enigma. The sky is the limit and his strengths are evident to anyone willing to look at his physical profile. Tall, long, bouncy, and athletic, Robinson projects as an elite shot-blocker and rim protector. The obvious comparison for him is Hassan Whiteside due to similar physical and emotional traits. Robinson actually seems quicker on his feet baseline to baseline with long strides and the desire to rim run. Point guards will have fun finding creative ways to throw him lobs, as his vertical catching radius is large. I can see him developing into an extremely effective roller for a high IQ pick-and-roll PG. The question is whether his motor and stamina allows for him to play over 30 minutes per game long-term. He has a mean streak, but it seems to only come in spurts. Regardless of how enigmatic his mental comportment may be, Robinson’s defensive aggression will translate to the NBA. He has the strength and length combined with solid instincts diagnosing plays and rotating to the right spots. It wouldn’t shock me if he becomes the best shot blocker of this draft class, which is saying a lot with Bamba and Jackson projected to be elite rim protectors. I would argue that his ability to rise up quicker than those guys will give him an edge finishing at the rim, cleaning up the glass, and protecting the rim.

As impressive as his strengths are, the concerns are pretty extreme and will result in him likely dropping out of the top 10 of this draft. He will not project as a jump shooter. Although a fluid mover, his touch is limited and the mechanics are flawed. My biggest concern is the motor and desire. I prefer to limit speculation without having any personal contact with a prospect, but it is impossible to ignore the fact that Robinson withdrew from school and withdrew from the draft combine. Does he love the game? Is he willing to compete? Usually those intangibles are difficult to evaluate and yet they go a long way in a player’s development and career success. Andrew Bynum was a two-time NBA champion by 22 and out of the league by 25. The hope is Robinson embraces the competition and it fuels him to become an all-league defensive force. An elite finisher and shot-blocker, Robinson lacks in all the other areas of the game. I’m concerned about his feel. The post game is nearly non-existent, the touch is stone-cold, and I haven’t seen him leverage his athletic advantages off the ball. Defensively, if he gets switched to the perimeter, expect NBA guards and wings to blow by him. Expect the coaching staff to spend a lot of time on his lateral footwork. The big question is whether he will exhibit a willingness and desire to learn.

So who is rolling the dice with Robinson? The Clippers have two picks at the bottom of the lottery and the potential departure of DeAndre Jordan to consider. Robinson makes sense as an immediate replacement for everything Jordan currently provides them. If he slips past L.A., I can envision each of the next three teams in the draft making a play for him. The Nuggets need rim protection with Jokic being the most limited starting big in the league on that end. Would it be possible to play both Robinson and Jokic together? Offensively yes, defensively I’m not sure where you hide Jokic as neither figures to be effective outside of the paint. The Wizards need to find a replacement for Gortat as he continues to slow down, and Mitchell’s fit with Wall is perfect. I love the idea of Wall, Beal, Porter, a floor-spacing 4, and Robinson. I would be surprised to see Robinson slip past 15, and if he does the Suns should consider him with their second pick in the first round. The Suns need defense. It sounds like they are taking Ayton first, and Robinson is a true center that could work with Ayton sliding down the 4 in big lineups. Ideally, Ayton still gets to see a lot of time at the 5 when Robinson takes a breather. The front court would fit well offensively and would immediately be one of the most exciting and athletic the league has seen in quite some time, if Robinson is actually any good! If all these teams get cold feet it wouldn’t be a total shocker to see Robinson slip out of the first round entirely.