Report: New York Mets Willing To Listen To Offers On "Virtually Everyone" 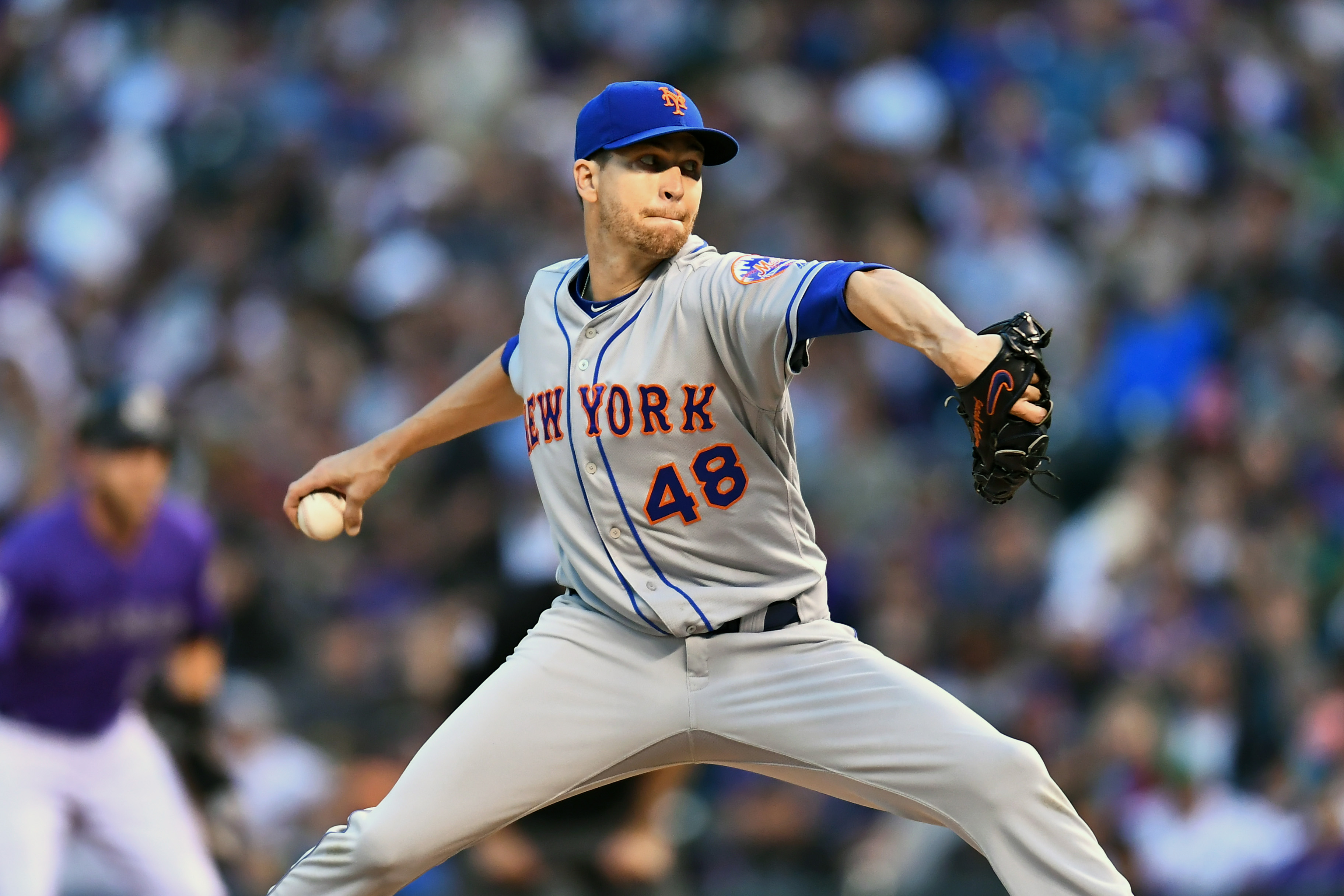 Report: New York Mets Willing To Listen To Offers On "Virtually Everyone"

The New York Mets may finally feel like they are back on an upswing with three straight wins, but they are still in a critical stretch for their franchise. Those wins only bring the Mets back to seven games under .500, and are adding lipstick to the pig that is the team’s 20-37 record since an 11-1 start. Perhaps this stretch leads to a hot run, where the Mets can pick up another nine wins in 12 games, and put them back into a playoff conversation. Until that happens, the Mets need to be open to all possibilities, so this report from The Athletic’s Ken Rosenthal indicating that they will listen to trade offers on “virtually everyone” isn’t much of a surprise.

In his report, Rosenthal indicates that the Mets’ primary goal is to get younger and more athletic, so they would prefer to hold onto their current younger pieces: shortstop Amed Rosario, outfielders Brandon Nimmo and Michael Conforto, and righties Robert Gsellman, Seth Lugo, and Jacob deGrom. One executive from a team interested in deGrom told Rosenthal that the Mets would need a “boatload” of talent in return, making a potential deal for Noah Syndergaard (slightly) more likely. Syndergaard will also require what the Mets deem an appropriate return in a trade, so the odds of that happening in-season are unclear at this point. SNY’s Andy Martino also notes that the Mets’ front office is currently weighing whether or not to flip one of their right handers as the quickest way to a rebuild.

A fair comparison for a return could be the package of elite prospects the Boston Red Sox sent to the Chicago White Sox after the 2016 season for ace lefty Chris Sale. Boston sent Yoan Moncada, who was rated the top prospect in baseball at the time of the trade, along with talented young righty Michael Kopech, outfielder Luis Alexander Basabe, and righty Victor Diaz. Moncada has already reached the major leagues while Kopech and Basabe both rank as top 15 prospects in the White Sox’ system, with Kopech checking in at #2. If the Mets get offered that type of return for Syndergaard or deGrom, they would need to strongly consider it.

In the meantime, the Mets will almost certainly explore smaller deals if they can’t climb back into contention. Jeurys Familia looks like a lock to get dealt since he is a free agent after the season and is unlikely to be given a qualifying offer. The Mets could also try and parlay Asdrubal Cabrera’s hot start into a decent deal, allowing them to open up second base for Jeff McNeil, who has torn the cover off the ball in the minors this season. Jerry Blevins could be a trade candidate if he can put together some semblance of a hot streak, and a guy with sneaky good value may be Zack Wheeler, who has been excellent for the past several weeks. Wheeler is a free agent after next season, providing value since he has another year of team control left, and would be near the top of a weak trade market for starting pitchers. The Mets don’t appear likely to give Wheeler a long term extension, so flipping him for good prospects could allow the team to open a permanent rotation spot for Seth Lugo sooner rather than later.

The Mets don’t have to make any decisions now since we are still weeks away from the All Star Break, let alone the trade deadline. Unless something jumps off the page for them right now, like it did for the Kansas City Royals when they traded Kelvin Herrera to the Washington Nationals, they can afford to see if they can play themselves back into contention this season. The last thing the Mets should do is burn prospects for a quick fix to a flawed roster that has been playing mediocre baseball for two months. The group is almost healthy now, waiting only for Yoenis Cespedes and Syndergaard to return from the disabled list, so the run to the All Star Break will show if the Mets can salvage anything from their 2018 season. If they can’t, the time for difficult decisions will come quickly.