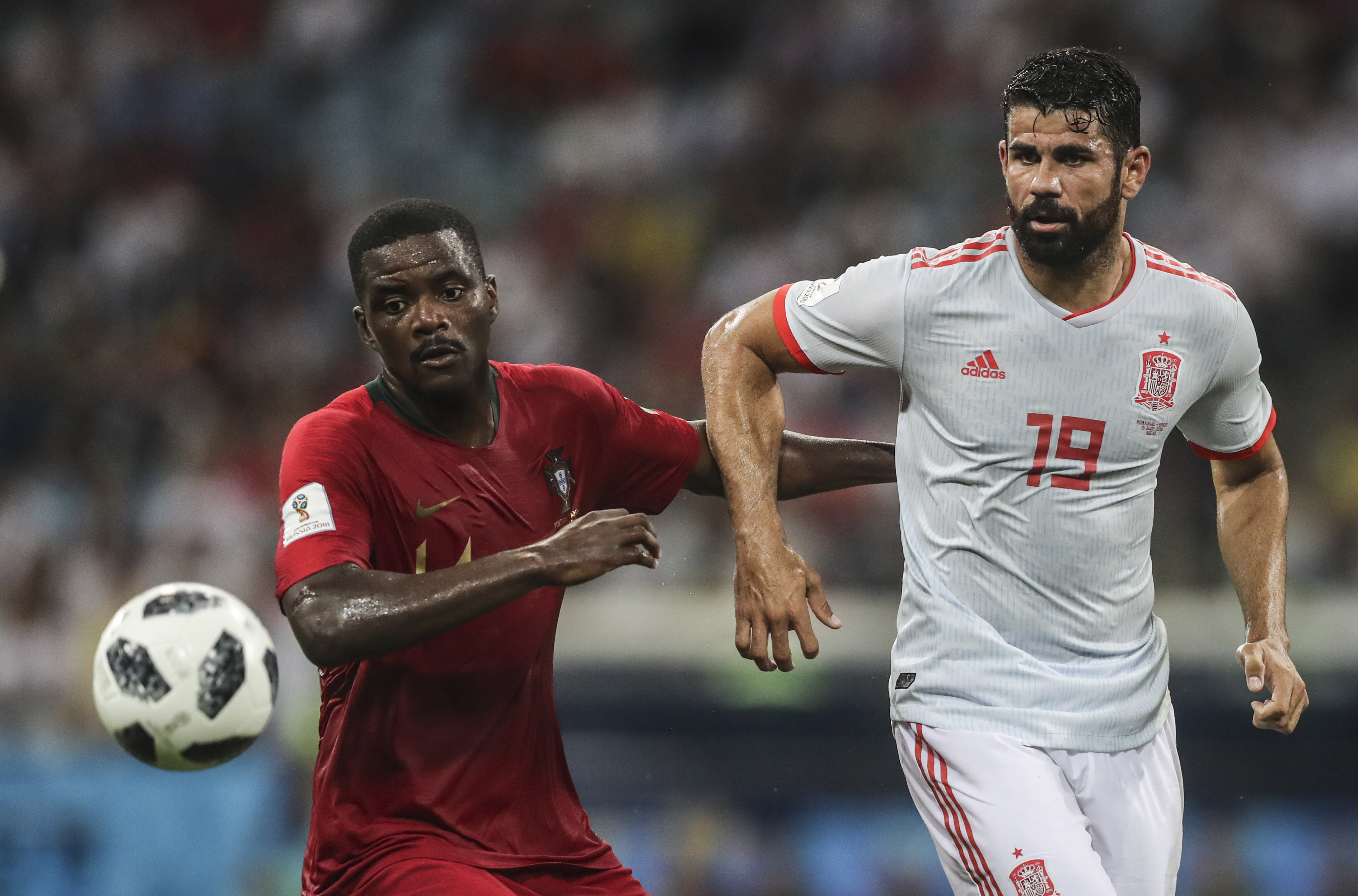 Spain treated fans to the most entertaining match of the 2018 World Cup so far on Friday, going toe-to-toe with Portugal in a 3-3 draw.

It remains the highest-scoring game of the tournament so far, and had it not been for Cristiano Ronaldo singlehandedly carrying his squad with a hat trick, Spain would’ve garnered all three points.

Instead, Spain is now in desperate need of a win over a much-less-talented Iran squad, if it’s looking to win Group B. Surprisingly, Iran is actually in first place in the group, having beaten Morocco late, 1-0, via an own goal.

But we expect Spain to assert its dominance and take control of the group with a strong showing in Wednesday’s match.

Still, nothing is guaranteed in World Cup play, with the underdogs barking big-time in the tournament so far. Furthermore, it’s must-see TV every time Spain takes the pitch. With that said, here’s how fans can view the match.

How to watch on TV: FOX, Telemundo

How to watch online: fuboTV

Odds: Spain is currently listed as a 1/5 favorite to win the match