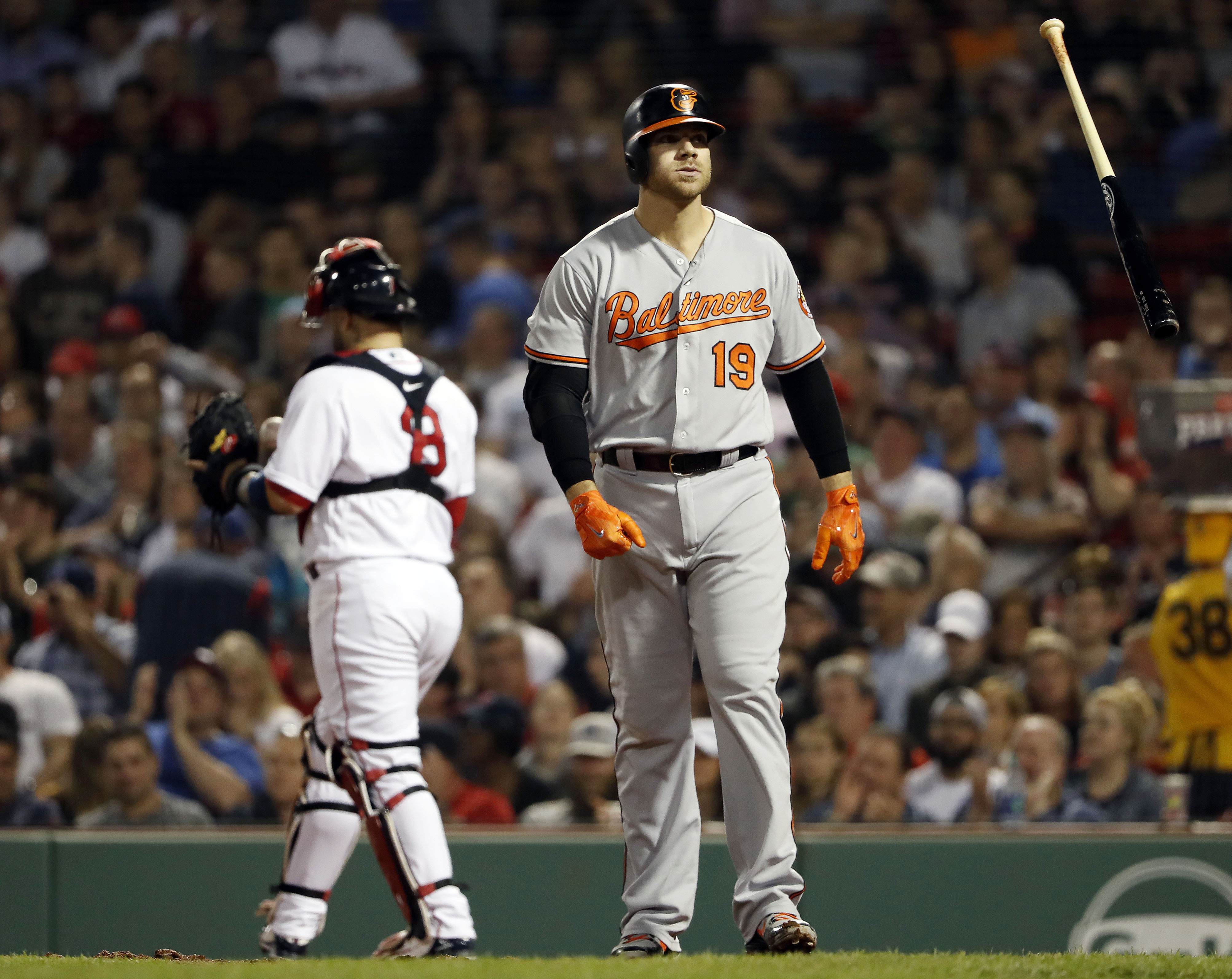 Although the Baltimore Orioles entertained the idea of trading shortstop Manny Machado this past winter, they still entered the 2018 season with hopes of contending. Needless to say, the complete opposite has happened so far.

Manger Buck Showalter‘s club won their 20th game of the year Sunday, making them the league’s final squad to reach that particular number. There are plenty of ways to explain what’s gone wrong in Baltimore, but let’s use a couple tweets that help put in perspective just how much they’ve struggled.

The Orioles enter Tuesday’s action with a 20-50 record. That’s yielded a .286 winning percentage, which is currently the worst in baseball. Ryan Fagan of Sporting News used the performance of other MLB teams on the road to explain just how rarely the O’s have been collecting victories overall.

It’s been rough for Baltimore in just about every situation, but they’ve particularly had a hard time on the road, winning only nine games in 36 tries. The Houston Astros are possibly the hottest team in baseball right now, and their recent road trip was more fruitful than the Orioles’ season to date away from Camden Yards.

#Astros just completed a sweep of a 10-game road trip. The #Orioles have won 9 road games all season. #MLB

So what’s gone wrong for these guys? They did finish in the American League East basement last season, but with a 75-87 record. There’s been a clear step backwards from one year to the next.

The Orioles’ 4.87 staff ERA and 3.7 fWAR are both among the worst in baseball, and those numbers are only that good because of the bullpen. Baltimore’s starting rotation owns a 5.33 ERA with a 1.7 fWAR through 376.2 innings.

Starting pitching has been an issue for quite some time, and it was something the club addressed over the winter. The problem is that general manager Dan Duquette decided to re-sign Chris Tillman while also bringing in Andrew Cashner and Alex Cobb into the mix. Cashner is the only hurler among this trio with an ERA below 7.00, but it’s not like his 4.98 mark is anything worth writing home about.

The bigger surprise has been an anemic offense, despite Machado leading the team with a 151 wRC+ and .391 wOBA. Their cumulative 81 wRC+ is tied with the Colorado Rockies for the worst in baseball, while Baltimore owns the league’s only fWAR currently below 0.0 (they’re at -0.9).

The weeks leading up to the non-waiver trade deadline will be very important for the Orioles. It seems unlikely that Machado will re-sign with the club this winter, so it’d be a good idea to get as much as they can for him in a potential trade with another team. At this point, it seems as if that may be all the organization has to look forward to in a very top-heavy AL East.