Two for the Price of None: AZL Indians Previews 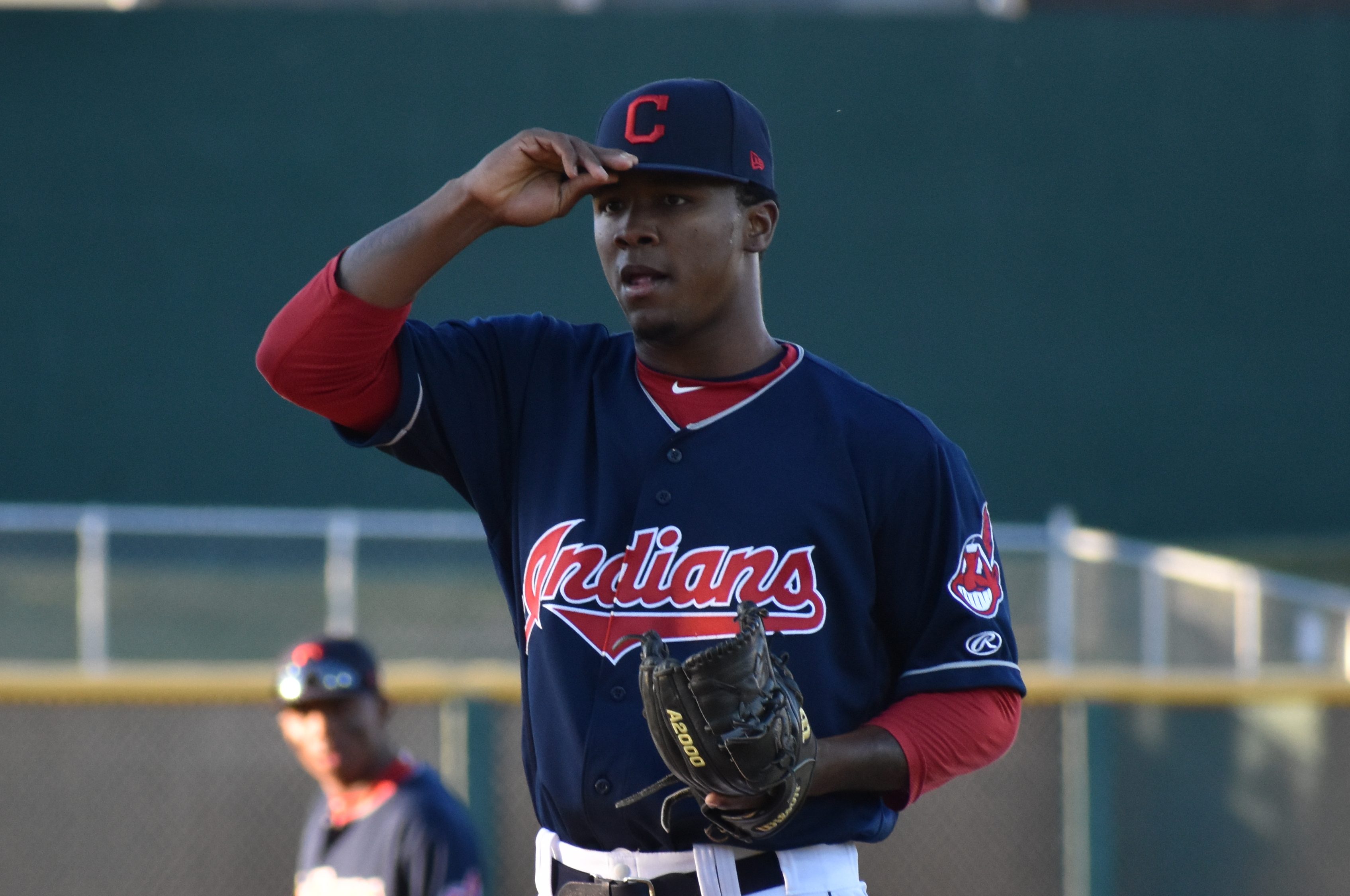 Two for the Price of None: AZL Indians Previews

If you’re in Arizona and have been wanting to watch baseball, but thought it was too expensive, have I got a deal for you. If you’ve wanted to watch Indians players, but are having trouble because the month isn’t March, just wait for this. The Cleveland Indians will have not one, but two separate and independent rookie league teams playing in Goodyear, giving them a home game nearly every single night (always at 7:00 PM) from June 18th through August 26th. The bonus: they’re all free!

While initially nearly all AZL games were played at the teams development complexes just like extended spring and instructional games, but for the last few years the number at the actual ballpark have increased. This year, with two teams (plus one Reds team) there will be nightly games at the ballpark featuring professional baseball players all summer. In general, these games will feature newly drafted players from the 2018 amateur draft as well as some repeats from 2017 and new players from the previous Dominican Summer League season.

Specifically in the case of the Indians, the Indians #1 team (named team Blue) will be largely feature players from the 2017 AZL squad including top pick Quentin Holmes as well as Michael Cooper and Matt Turner from the 2017 draft, Ronny Dominguez, Wilbis Santiago and Miguel Jerez originally from the DSL as well as newcomers Adam Scott and Nick Sandlin.

Of the returning players, Dante Mendoza and Pedro Alfonseca were extremely limited in playing time during the 2017 season due to unfortunately timed injuries, but both have been playing in extended spring and should be at full strength this year. Going back even further, from the 18th round of the 2016 draft, Raymond Burgos will finally be making his professional debut after missing his first two seasons due to injury. I saw him pitch once during extended spring and was thoroughly impressed by the 19 year old.

Most of the debuts, however, will be from the 2018 draft. Joining Scott (4th round) and Sandlin (2nd) are Richard Palacios (3rd), Alex Royalty (8th), Thomas Ponticelli (12th), Bryan Lavastida (15th), Ruben Cardenas (16th), Liam Jenkins (17th), Jake Miednik (20th), Eric Rodriguez (21st), Kellen Rholl (25th), Tim Herrin (29th) and Daniel Schneemann (33rd) all on team Blue. Also new to the team will be a pair of starting pitchers from the DSL, Yeffersson Yannuzzi and Jhonneyver Gutierrez who have had varying levels of success so far in their careers.

As for team two (named team White), while it will generally be a younger team, it is not completely filled with 2017 international signings and 2018 draft picks. For one, Jahir Varela, who was the top Indians pitcher on the DSL Indians/Brewers last year, will be starting for this squad. Christopher Cespedes, Jhon Torres and Pablo Jimenez are both big names who will be coming to Arizona. The catching crew will also be advanced as Micael Ramirez, Yainer Diaz and Felix Fernandez have all been with the franchise for some time now. Of course, there will be some new blood as well, including top international signee, George Valera. Among draft picks, Raynel Delgado (6th), Robert Broom (10th), Aaron Pinto (24th), Gionti Turner (27th), Johnathan Engleman (31st) are all scheduled to play with the second team.

As players continue to sign from the draft, they will likely be assigned to one of these two teams or the Scrappers in short season ball. In addition, there are always the rehabbing players, generally from the minor leagues, but some times from the majors as well, some of which could include Cody Anderson and Danny Salazar this year. To see the games live, the best schedule to check is GoodyearBP.com where they have the full schedule for all events at Goodyear Ballpark, including all Indians Blue, Indians White and Reds games in addition to Perfect Game, Team USA and other tournaments. By checking here rather than the team sites, you can see which field each team is playing on. At the moment, it appears they have fairly evenly distributed games at the ballpark between Blue and White with only a couple Reds games.