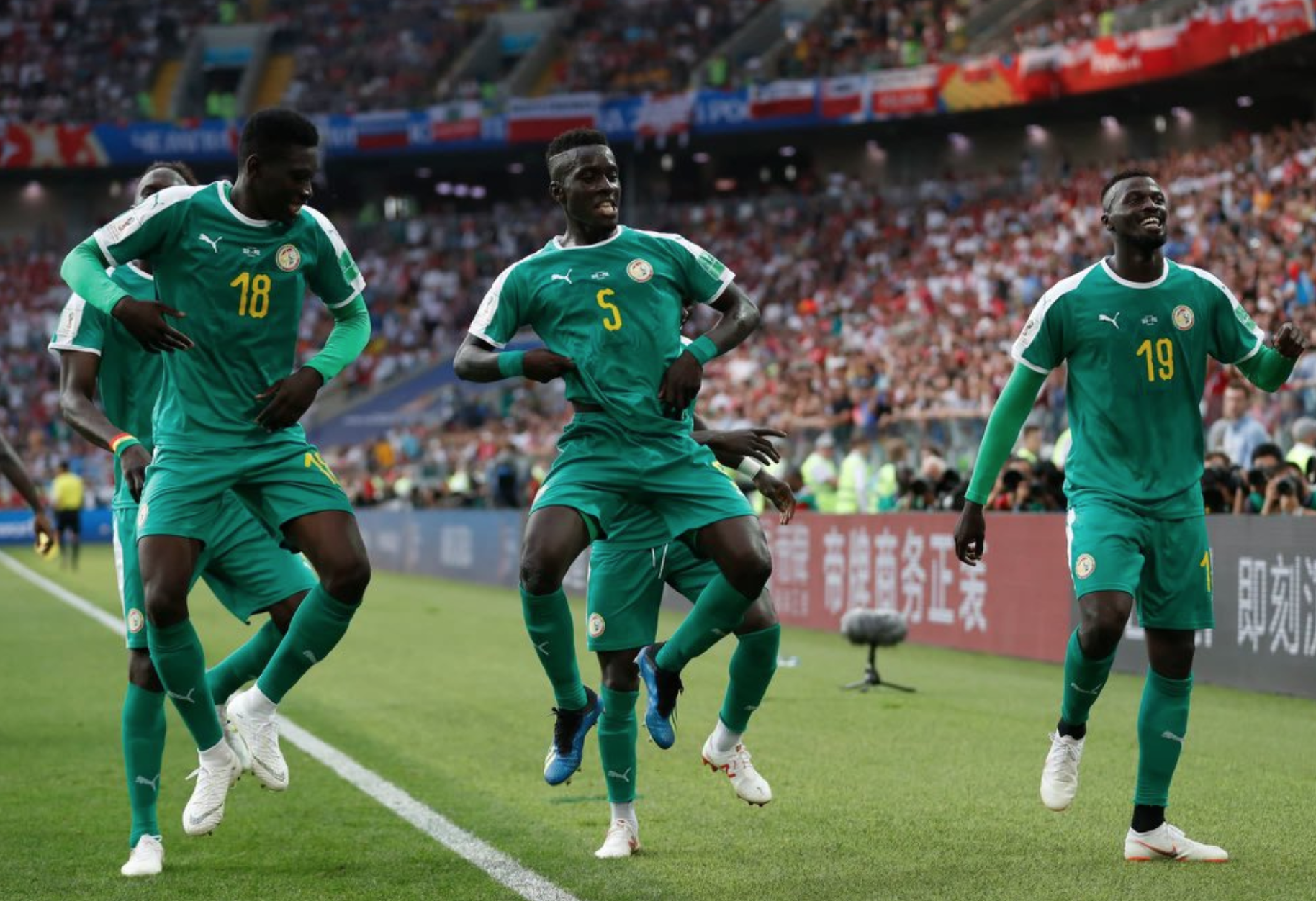 Poland completely lost track of Senegal’s M’Baye Niang in Tuesday’s game, and it may put a serious dent in their chances of advancing out of the group stage. FootballPredictions.com had Poland heavily favored in this game.

Trailing 1-0, Poland was in need of the equalizer, or at least some hope that they would eventually get it.

Instead, they made a blunder that cost them, in a big way.

Niang left the pitch to seek treatment for a minor injury, but then came back on. Poland lost track of him, and he was able to get behind the defense — swooping in and stealing an ill-advised back pass, then putting it in the net to give his team a 2-0 lead.

A dance party then ensued in celebration.

It’s rare that you see a goal of that variety.  That’s why having reliable World Cup predictions can be so valuable.