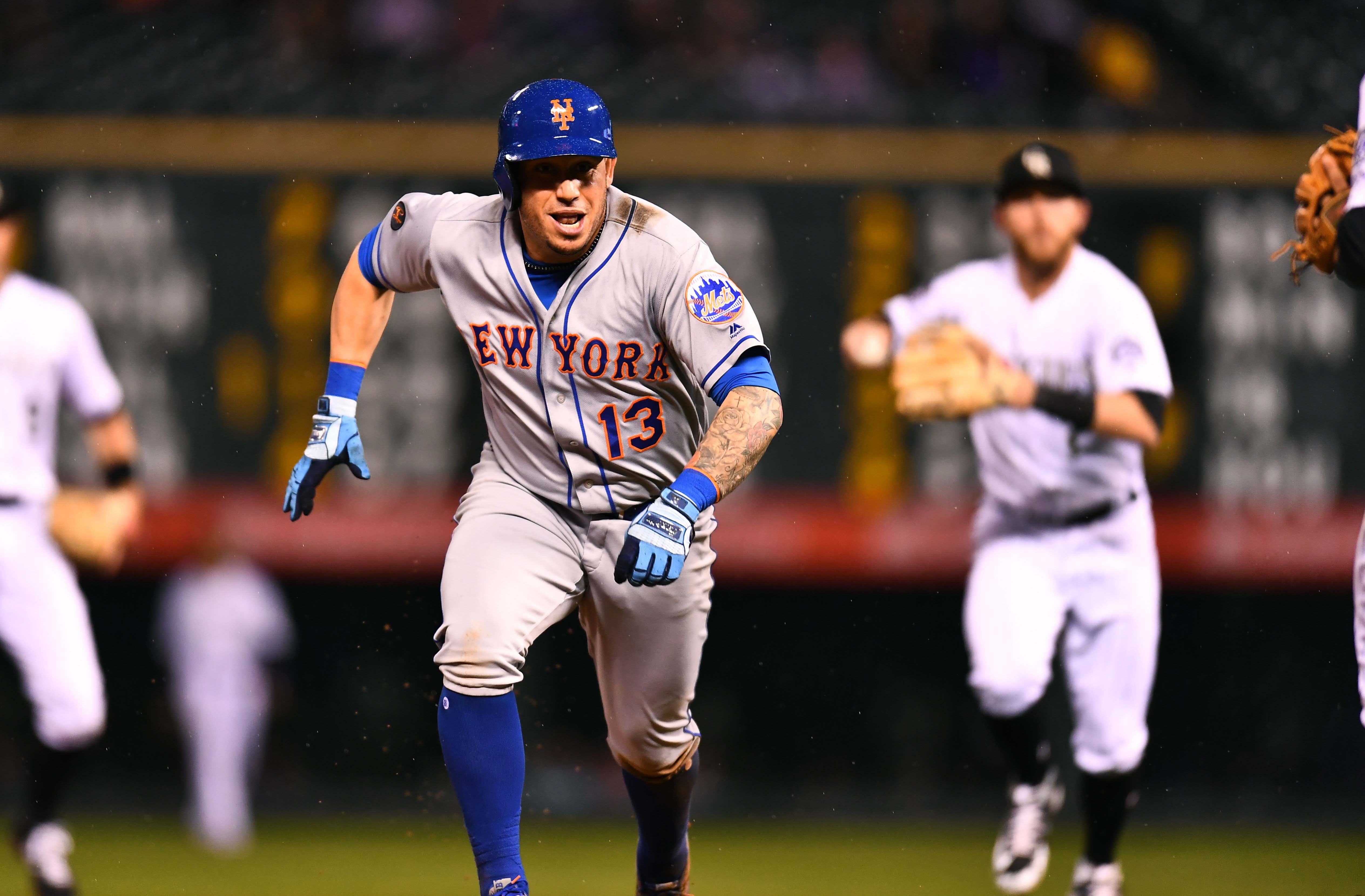 The New York Mets (31-39) saw their three game winning streak come to an end last night when they fell to the Colorado Rockies (35-38) 10-8. Jason Vargas buried the Mets early, giving up seven runs in 2.1 innings to put them in a hole so big that the Rockies’ horrendous bullpen couldn’t blow it (despite their best efforts). The Mets will look to get back on track as they continue their series with Colorado tonight. First pitch for today’s game is scheduled for 8:40 pm at Coors Field.

The Mets will send right hander Seth Lugo (2-2, 2.49 ERA) to the mound tonight. Lugo was hit hard in his last start, giving up five runs in five innings to lose to the Arizona Diamondbacks last Friday. The Rockies will counter with righty Chad Bettis (5-1, 4.65 ERA). Bettis was also beaten up in his last outing, giving up five runs in 5.2 innings against the Texas Rangers last Friday, but walked away with a victory after the Rockies won a 9-5 shootout.

Health and Fitness 6m ago