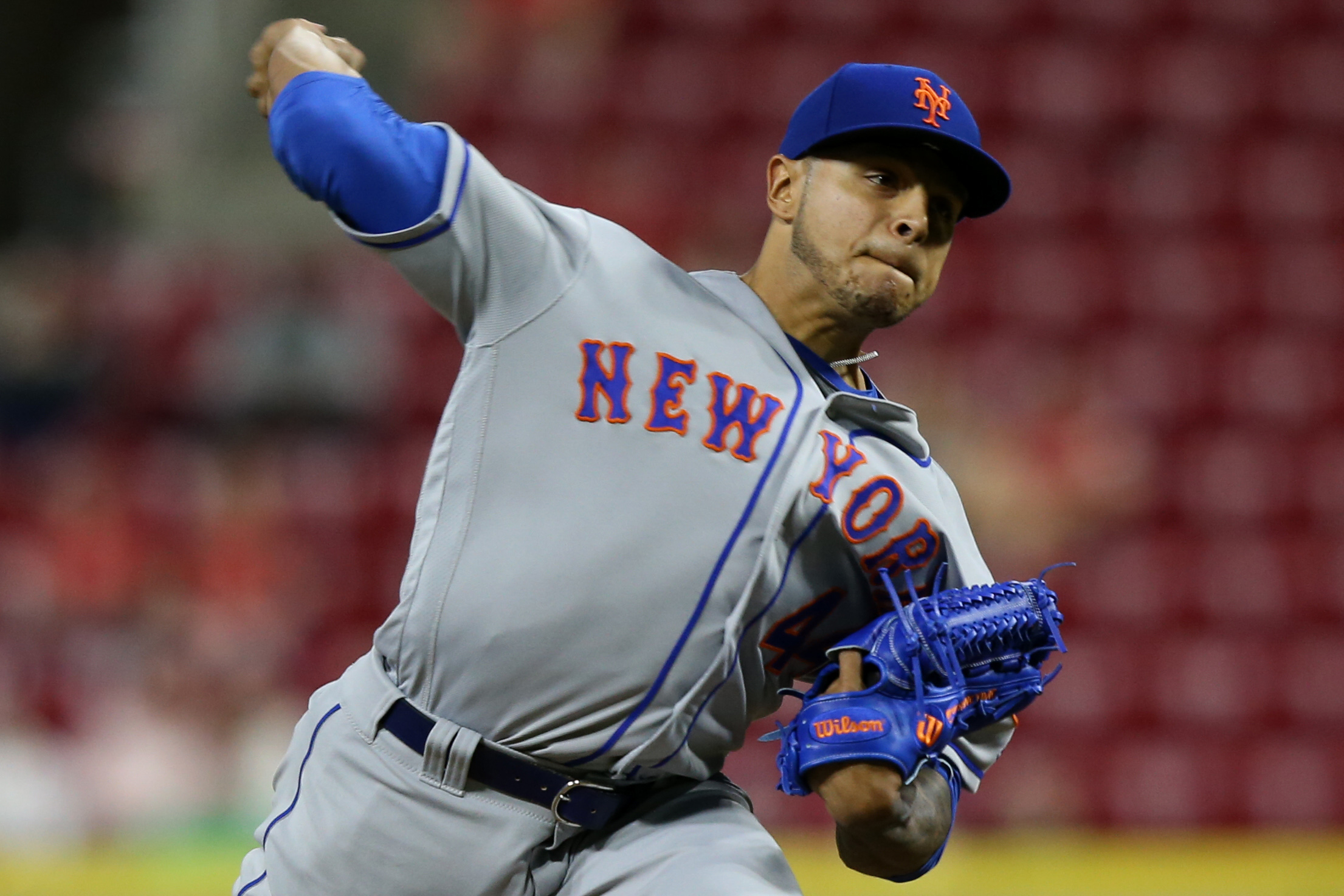 The brief A.J. Ramos era is over for the New York Mets. The erratic reliever will be shut down for the rest of the season and is scheduled to undergo surgery on his right shoulder, MetsBlog.com reports. Ramos will have a torn labrum repaired, ending his season and at least partially offering an explanation for his struggles this season. In 28 appearances this season, Ramos was 2-2 with a 6.41 ERA and 1.63 WHIP, walking 15 batters in 19.2 innings pitched. Since joining the Mets in a deadline deal last July, Ramos has pitched to a 5.59 ERA.

The Ramos trade will go down as the latest bullpen bust for General Manager Sandy Alderson, who has been abysmal at finding relievers since taking over for Omar Minaya after the 2010 season. The deal was surprising when it was made last July, when the selling Mets flipped two prospects to the Miami Marlins to land Ramos, but it seemed reasonable enough as a buy for the 2018 bullpen. In typical Mets’ fashion, Ramos turned into an unmitigated disaster and will most certainly be moving on in free agency this winter.